State is third to identify omicron variant in the U.S.

The Colorado Department of Public Health and Environment announced Thursday it had confirmed the state’s first case of the COVID-19 omicron variant in an Arapahoe County woman who recently traveled to southern Africa.

DENVER – The Colorado Department of Public Health and Environment announced Thursday it had confirmed the state’s first case of the COVID-19 omicron variant in an Arapahoe County woman who recently traveled to southern Africa.

The CDPHE said the woman was fully vaccinated but had not yet received a booster dose. She is experiencing minor symptoms, according to the department. The variant was identified through sequencing Thursday morning, officials said.

The Colorado State Public Health Laboratory sequenced the specimen and found the variant was present. Colorado is the third state to identify the omicron variant is present. Other cases were confirmed in California and Minnesota.

The CDPHE said the Tri-County Health Department investigated the woman’s positive test, and CDPHE epidemiologists followed up to sequence the specimen’s genome because of the woman’s travel history.

The CDPHE says the woman’s close contacts in Colorado have tested negative and the woman is in isolation. The CDPHE is working with the U.S. Centers for Disease Control and Prevention on the case investigation. Polis said the woman had used a mask while traveling.

The CDPHE said the woman’s specimen had the S gene target failure that is a signature of the new omicron variant, which was first detected in November in South Africa. 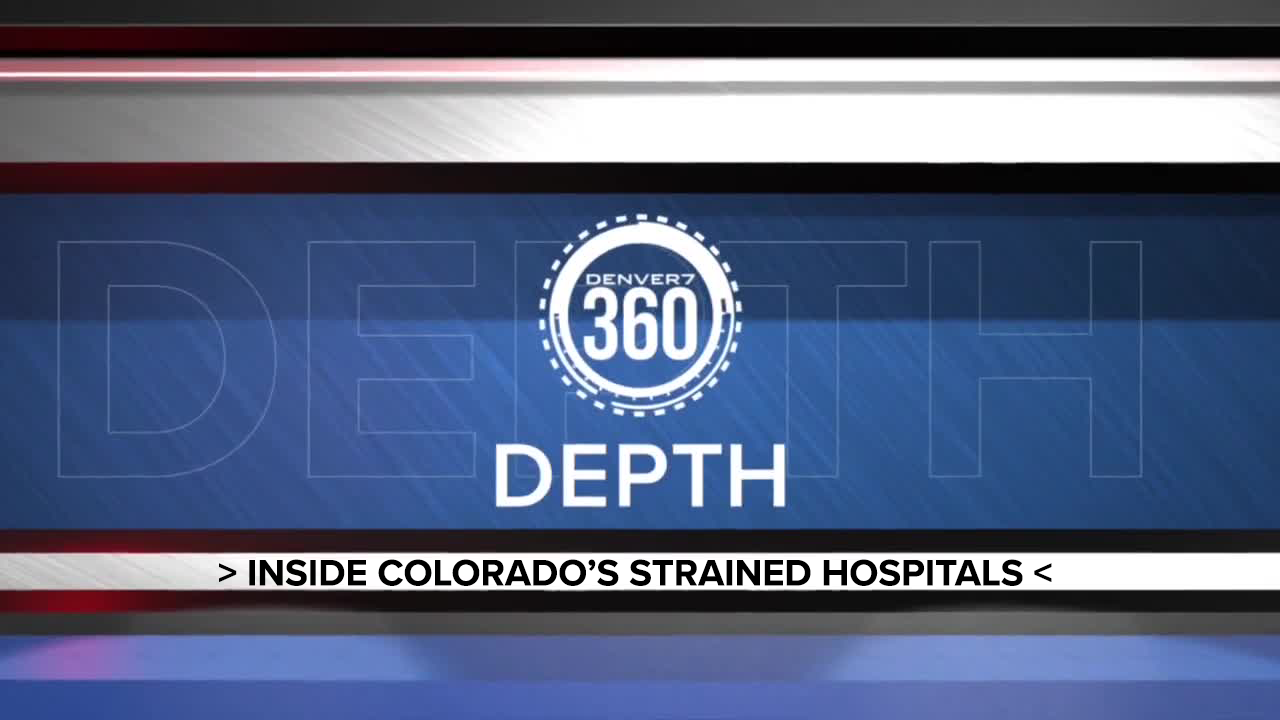 Colorado public health officials said earlier this week they were using diagnostic testing, clinical sequencing and wastewater sequencing surveillance to look for the omicron variant in our state. Colorado was also the first state in the nation to find the alpha variant of the virus last year.

Polis said officials had not yet found the omicron variant in the wastewater testing. The state screens about 15% of positive cases for sequencing for variants. Herlihy said that the multi-layered surveillance testing would help identify if, or when, community transmission of the new variant starts to occur. The delta variant represents more than 99% of the current cases in Colorado.

Polis said the omicron could potentially be more transmissible than the delta variant but that officials were still awaiting more data. He said it appears vaccines can still protect against the most severe outcomes from the new variant.

“There is still a lot to learn about the omicron variant, but due to some of the mutations on the spike protein of the virus, it is possible that omicron might be more transmissible or immune response may not be as effective,” the CDPHE said in a news release.

Herlihy said that in addition to the tracking the state is already doing, the state will be monitoring people's travel history as cases occur to try to identify more possible omicron cases.

Officials have continued to urge people to get vaccinated and to get their booster shots in general, but also as a way to combat the unknowns surrounding the new variant.

There were 1,400 people hospitalized with confirmed COVID-19 cases in Colorado as of Thursday, Polis and Herlihy, a number which continues to decrease this week. Eighty-two percent of those hospitalized were not vaccinated.

Polis said state officials were less concerned than they were two weeks ago about exceeding hospital capacity, but that they were waiting for more data from after the Thanksgiving holiday to see if those trends hold.

"We will learn more over the next couple weeks," Herlihy said.

This is a developing news story and will be updated.