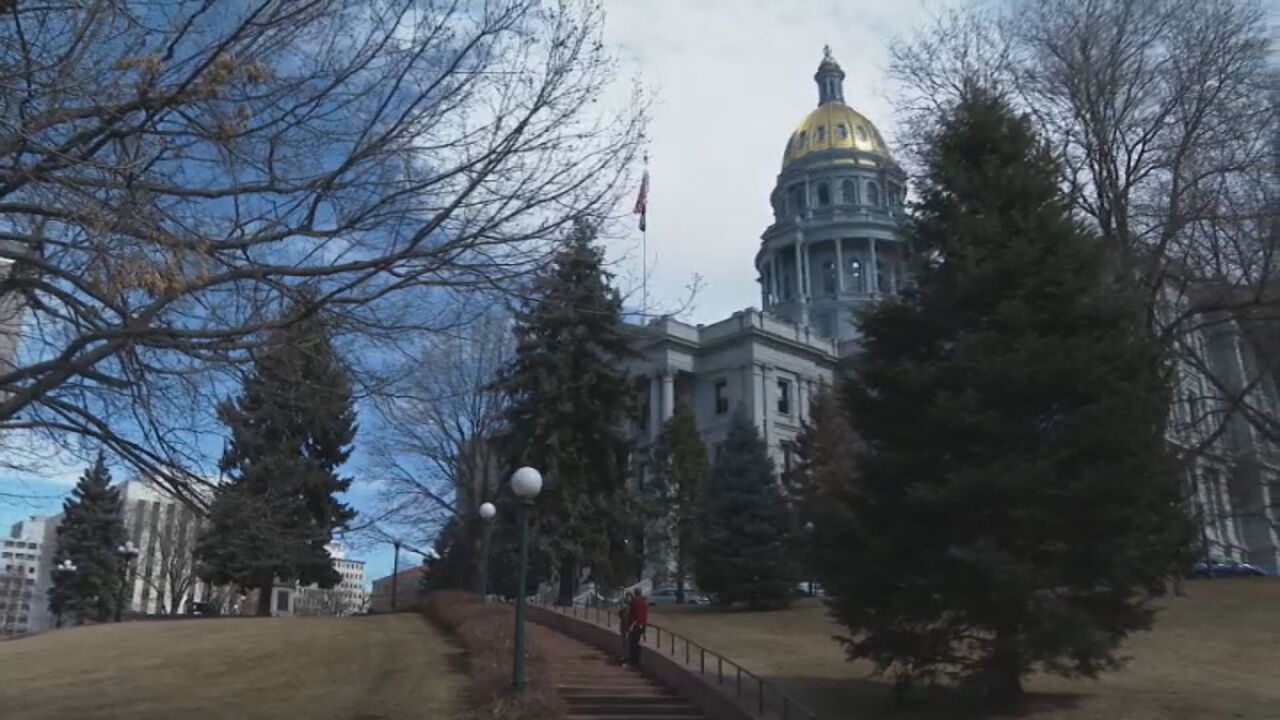 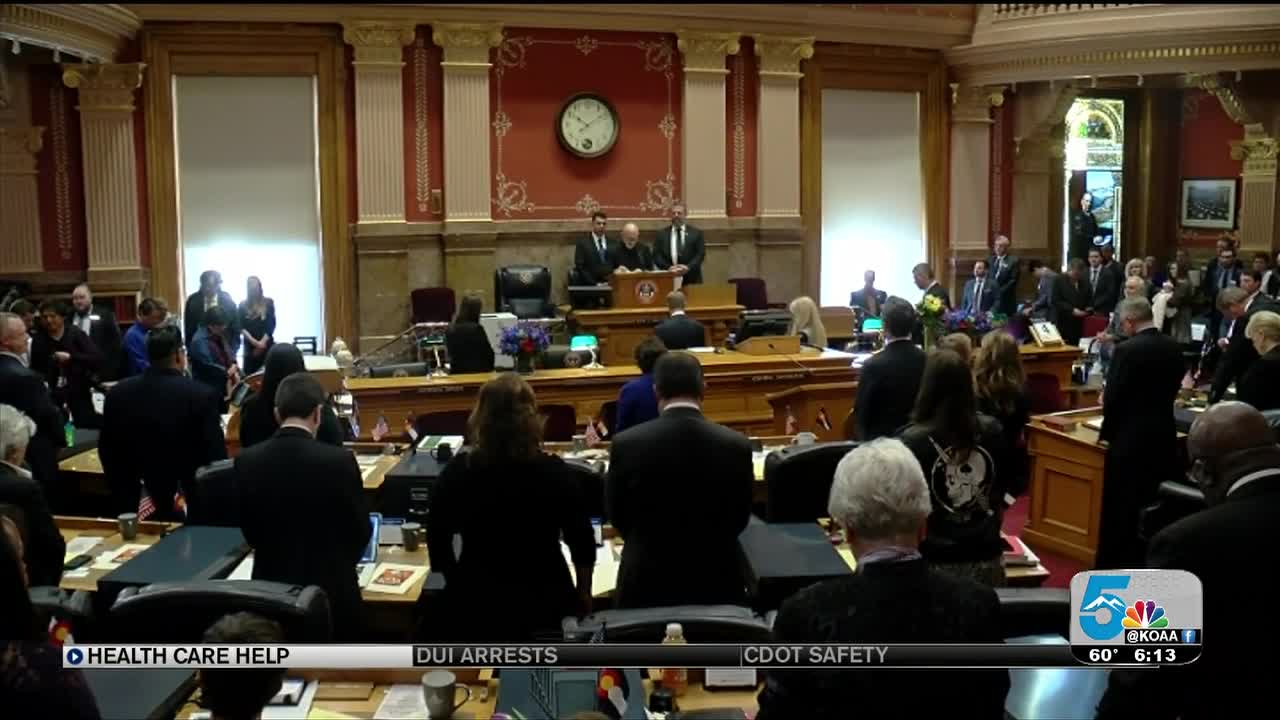 COLORADO — State lawmakers officially suspended the legislative session for two weeks over the weekend. In a move several other states across the country are making over concerns of the spread of COVID-19. This is just one of many steps being taken in the state.

It's a decision both Democrat and Republican lawmakers agreed to, as the capitol sees many visitors each day in addition to the 100 lawmakers, legislative staffers, and other capitol workers.

Lawmakers still need to pass the budget and the school finance act, which they are constitutionally required to pass. The budget could come with anew set of hurdles, as the state released a new economic forecast showing uncertainty and a decline from the December 2019 forecast.

In a press conference Monday evening, Governor Jared Polis urged people to understand the economy is in "complete flux"

"Until we have a better idea of what's going on I wouldn't put any stock in economic forecast," said Polis.

"It would've been wrong to continue on with the legislative process while we are discouraging people from traveling," said Representative Terri Carver (Colorado Springs-R) "and being in a room with other people which is normally what happens in a legislative committee meeting."

Senate President Leroy Garcia says it's going to have an impact on the priorities this session once lawmakers return to work.

"There's no doubt that it's going to have an impact in how we have to re-prioritize I think even if we are able to make up some of the time in the best case scenario for the General Assembly even if that were to happen there are going to have to be new priorities," Garcia said.

The plan is for lawmakers to return to work on March 30th.