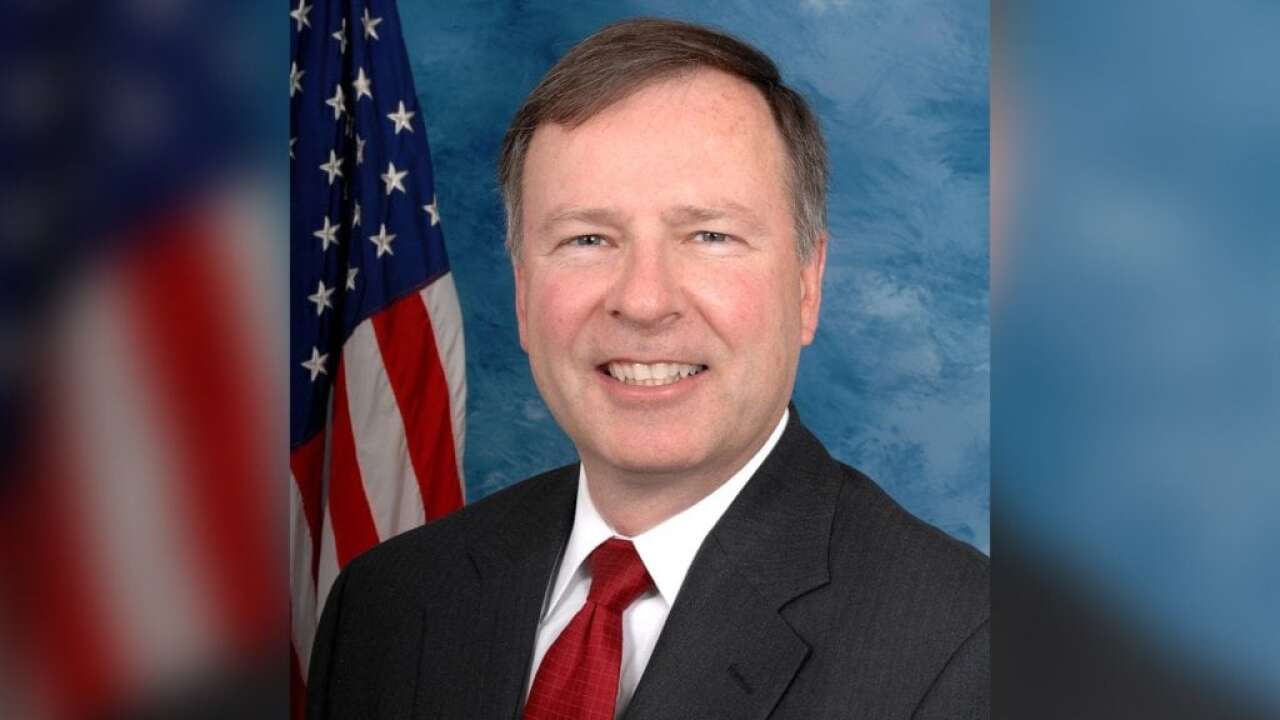 Lamborn began serving Colorado's 5th Congressional District in 2007. He currently serves on the House Armed Services Committee and is the Ranking Member of the Readiness Subcommittee, which has oversight of around $300 billion of military spending.

In a statement announcing his reelection bid, Lamborn called it a "tremendous honor" to represent the 5th District. "I have worked with all my strength and dedication to fortify our national security, to make our economy stronger for everybody, to protect traditional values, and to serve those who are defending our country as well as our veterans," he said.

A release from Lamborn's office says he advocated for $322 million in military construction projects in the Pikes Peak Region in the recently-passed National Defense Authorization Act for Fiscal Year 2020, including $248 million to build the Consolidated Space Operations Facility which will serve as a command and control facility for Space Force. The release says the Pikes Peak region has received about $2.5 billion in military construction during Lamborn's time in office.

Lamborn also brought the Pikes Peak National Cemetery and Floyd K Lindstrom VA Outpatient Clinic to the area, and says he will continue advocating for veterans if elected to another term.

Congressman Doug Lamborn announces his candidacy today for reelection to the office of U.S. Representative for the Fifth Congressional District of Colorado.

"It is a tremendous honor to represent the people of the 5th Congressional District of Colorado in our nation's capital. I have worked with all my strength and dedication to fortify our national security, to make our economy stronger for everybody, to protect traditional values, and to serve those who are defending our country as well as our veterans.

"But unfinished business remains. I want to continue building the military missions that are stationed in the district, and those that should be stationed in the district such as U.S. Space Command and Space Force. I want to continue supporting President Trump and defending him from baseless partisan attacks, including the sham impeachment. These are nothing but political gimmicks intended to thwart his conservative agenda. I want to continue strengthening those fiscal, social, and national security conservative values that have guided our country so well this far and must also in the future. To accomplish these goals in the next Congress, I humbly seek reelection from the good voters of the 5th Congressional District and ask for their support in the upcoming primary and general elections. Thank you." 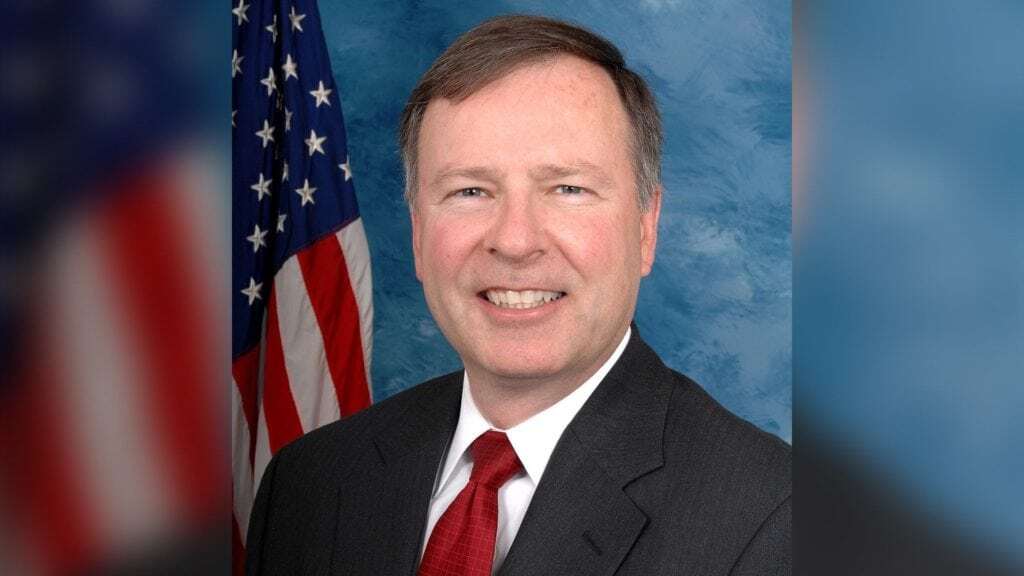