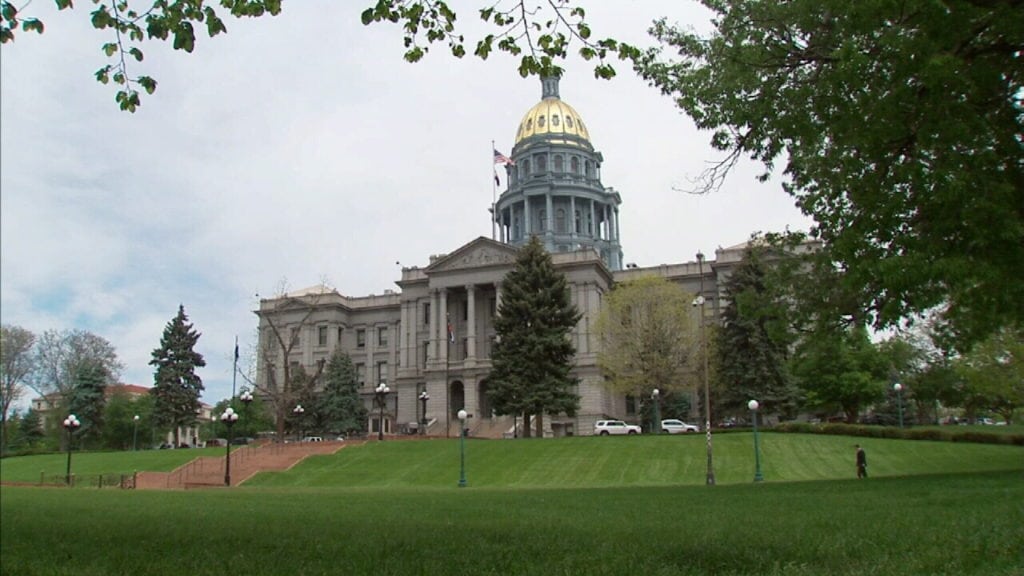 DENVER – A bill to make it easier for transgender Coloradans to update ID documents, including birth certificate and driver’s license, passed the House with bipartisan support Friday.

“Jude’s Law,” or HB19-1039, would allow transgender persons to change the gender on identification documents without undergoing surgery or appearing in front of a judge.

The bill’s name was also updated Friday and is named after Jude, a transgender student who has testified in support of the bill for the last four years.

Rep. Daneya Esgar (D-Pueblo), who sponsored the bill, says it’s a matter of personal freedom. “Not having updated ID documents interferes with the ability of transgender Coloradans to live their lives openly and honestly and be their authentic selves.”

Esgar is co-chair of the LGBTQ caucus.

Current law requires transgender Coloradans to undergo surgery and then appear in front of a judge to prove the surgical procedure before they can update the gender on their birth certificate.