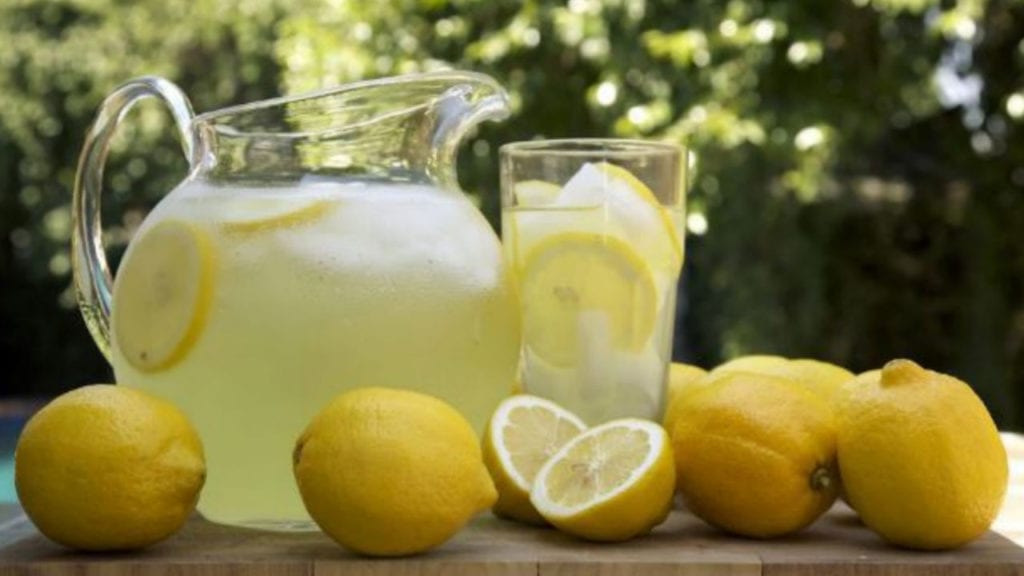 DENVER – Next week Colorado lawmakers will debate a bill to stop police raids on children’s lemonade stands and other businesses.

Senate Bill 103, “Legalizing Minors’ Businesses,” would allow children to operate a business for a limited time without government interference.

Supporters of the bill, including the Colorado chapter of National Federation of Independent Business, say it would encourage minors to develop entrepreneurial skills by removing red tape for legally running an occasional small business.

Tony Gagliardi, NFIB’s Colorado state director, says “the bill will prohibit any municipality, city, or county government or any other agency of local government from requiring a license or permit for such small, occasional businesses such as lemonade stands, provided the business is operated fewer than 84 days per year and is located enough distance from another commercial entity.”

Need for the legislation stems from last year, when three young kids were operating a lemonade stand in their front yard in Denver, until two police officers approached and shut down the operation.

Support pours in for lemonade stand squeezed by police