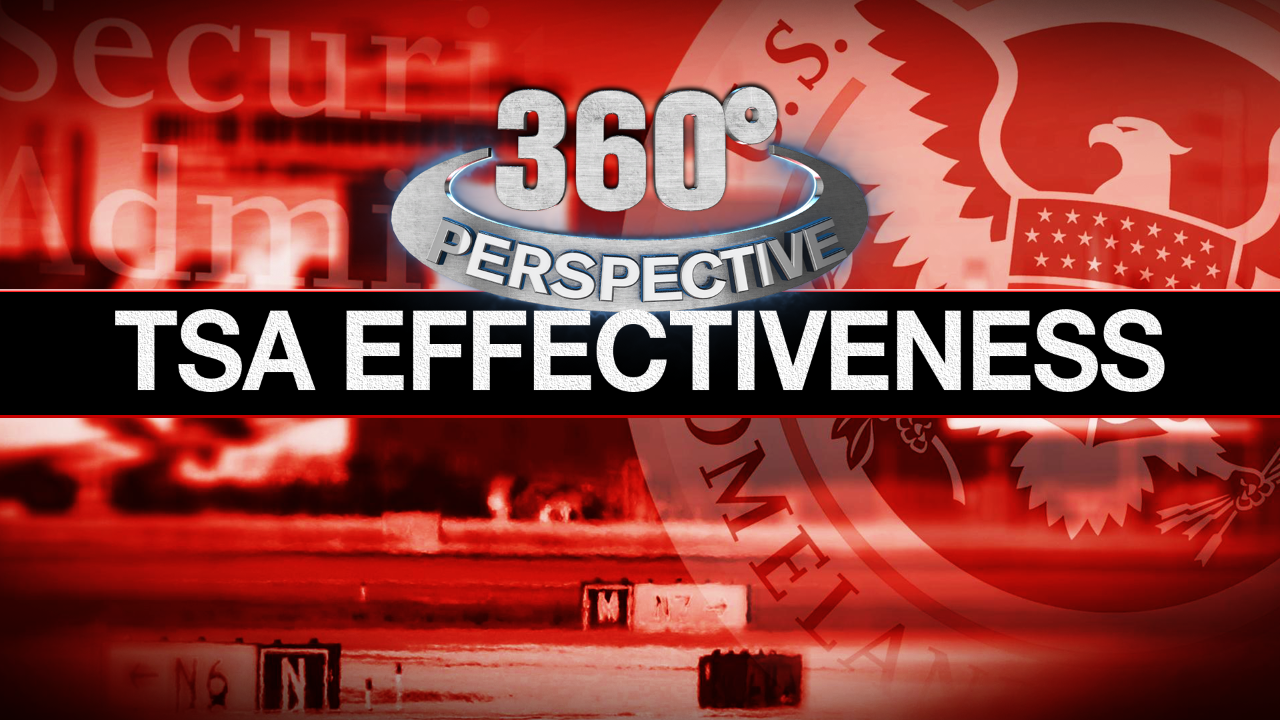 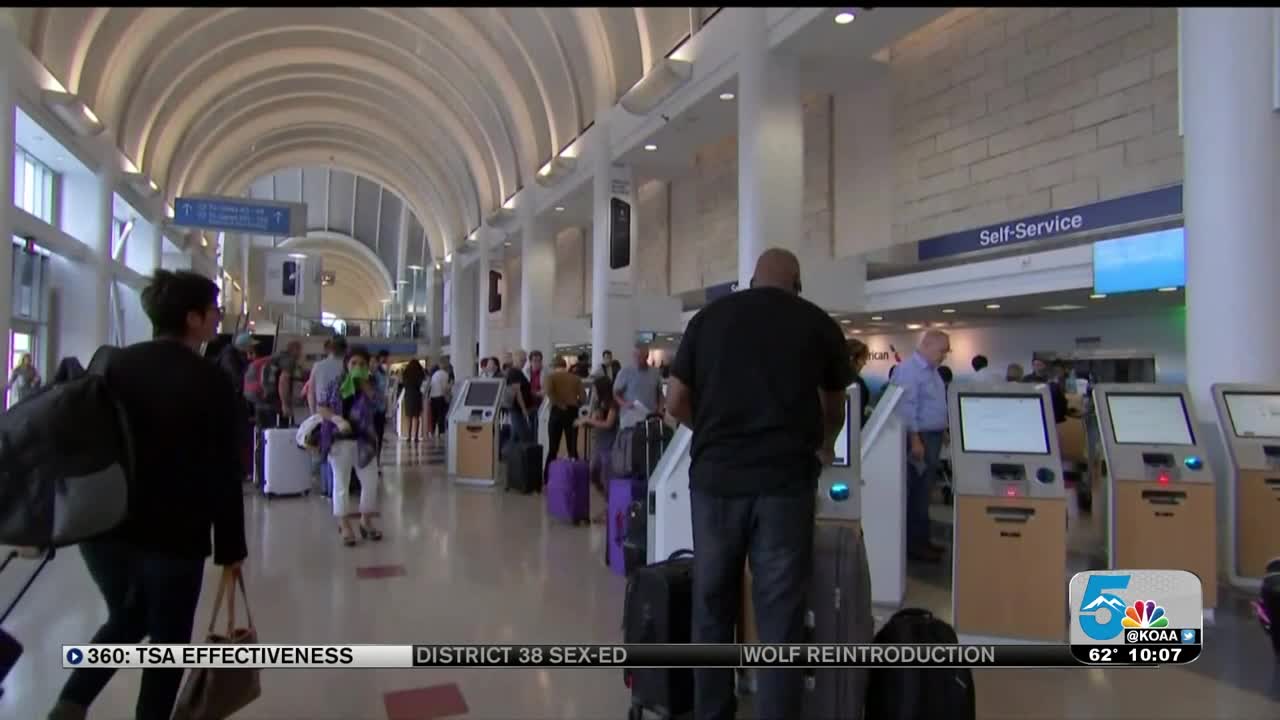 COLORADO SPRINGS — In this 360° Perspective we're following up on our report on the Transportation Security Administration. We already laid out the timeline of how airport security came to be the way it is today. Now, we'll take a closer look at the agency's effectiveness and if they actually make our skies safer for everyone.

Each year, the agency posts photos of the craziest things they've stopped from coming into planes. Forbes reports last year, they found a python hidden in a hard drive, inert grenades, and a dud motor round. Back in June, they found a missile launcher in a Texas man's bag. It turns out it was a soldier bringing it back from Kuwait as a souvenir.

What's not know is the number of banned items missed in security screenings.

In 2015, the Department of Homeland Security revealed it conducted undercover tests at multiple security checkpoints at airports across the country. Federal agents posed as passengers and attempted to sneak fake guns and explosives onto flights. The results showed they were successful in getting past security 95 percent of the time.

Also, in 2015, the ACLU filed a lawsuit revealing the TSA's "SPOT" program, which involves training agents on how to identify potential threats by observing certain behaviors was ineffective. According to lawsuit documents, TSA implemented the program without any studies showing it worked and when they finally did the studies it showed it was no better at identifying threats than randomly picking people from a crowd.

Critics argued it leads to racial profiling. That program, which has used more than a billion dollars since its 2007 launch still exists today.

Travelers at the Springs airport told us their feelings about the TSA and the job they're doing.

"I wouldn't feel safe if they weren't around," Kevin Pollard said. He added, "I just feel like though, if they have scanners that see everything, I don't see why we have to take everything off, I kind of feel violated to feel honest with you."

"I think they're overworked for sure. I don't think it's really possible to screen the volume of people who go through airports every day, I think they're doing the best they can," Sage Andorka said.

Monsignor Ricardo Coronado-Arrascu said, "We haven't had any terrorist attacks. They have probably prevented a lot."

The TSA does a lot more than just protect airports. They also protect rails, roads, ports, and pipelines. The agency was created to prevent an attack like 9/11 from ever happening again.

In our research, we couldn't find a single documented case of an attempted hijacking in the U.S. since then. Apart from hand grenades in luggage, we also couldn't find any instances of the TSA detecting real bombs being brought on planes, or having led to the arrest of any known terrorists or anyone on the terror watch list.

Hopefully, this means all the extra security layers added since 9/11 are working, discouraging terrorists from targeting airports or using airplanes as weapons of mass destruction.

But, with a budget of more than $7 billion a year, critics of the agency say it's an expensive illusion of safety, calling it "security theater."

In a future 360, we'll look at how other countries protect their airports compared to ours.

What do you think about the TSA, the job they're doing, security and the budget? Give us your perspective on our Facebook pages KOAA5 and ElizabethWattsNews.