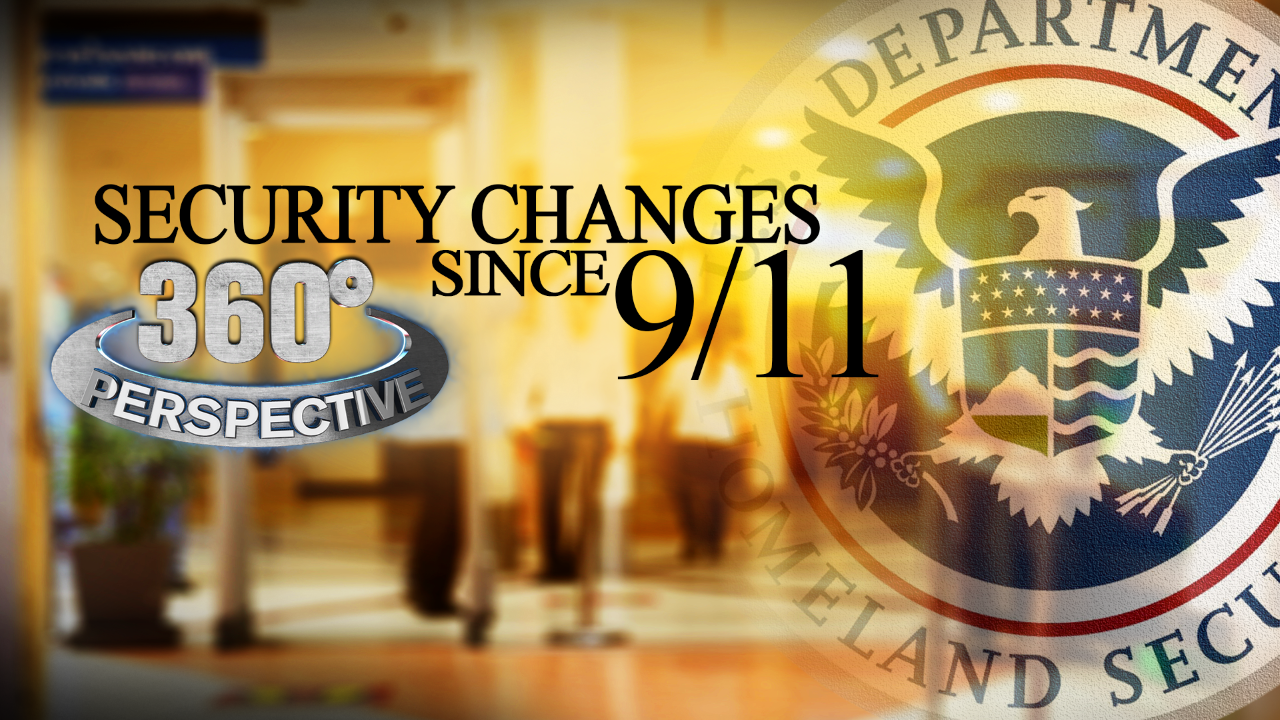 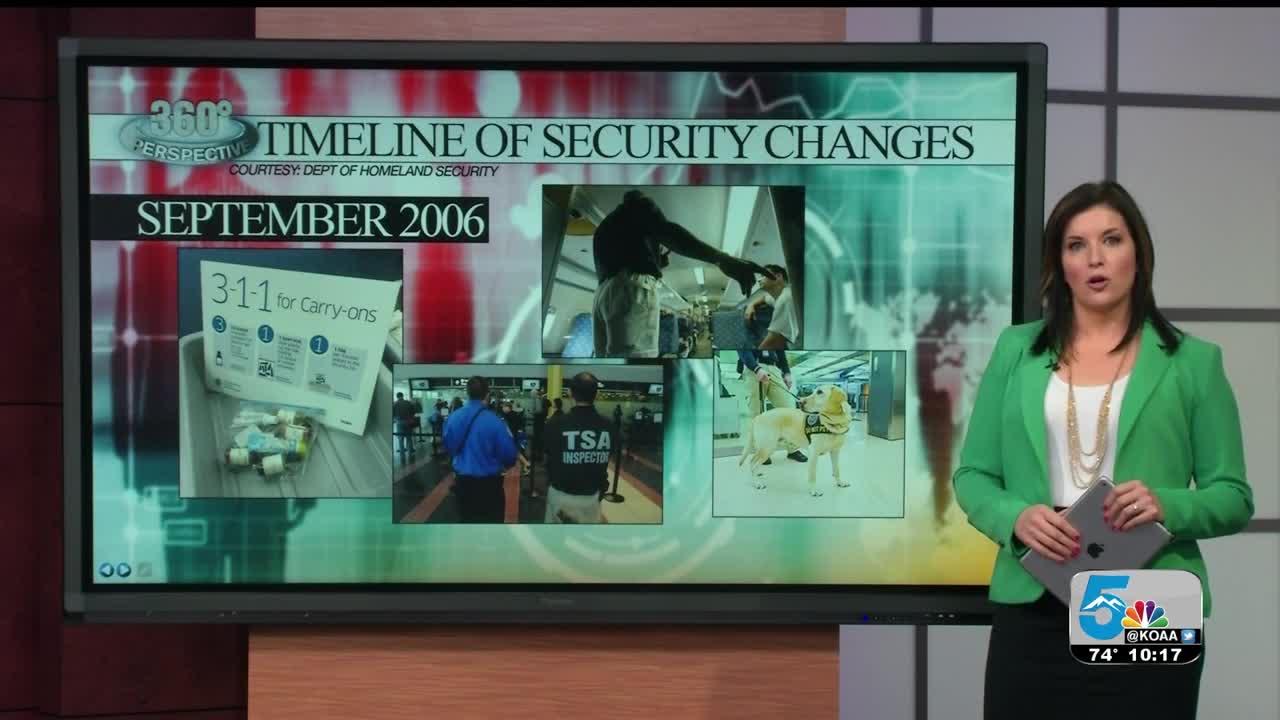 COLORADO SPRINGS — 18 years ago our country changed forever after the 9/11 terror attacks. Perhaps nothing changed more for everyday Americans than the way we fly. This is part one of a two-part 360° Perspective on the agency that was created to prevent a future tragedy, the TSA or Transportation Security Agency.

Nearly 3,000 people were killed, more have died since due to cleanup efforts. It is the deadliest attack on American soil.

69 days later, in direct response to the attacks, President George W. Bush signed the Aviation and Transportation Security Act into law, forming the TSA. It's job: To protect the United State's transportation systems including rails, highways, ports and pipelines, but the most important mission is airport security.

Since then the agency has instituted a long list of reactive security policies. 50,000 TSA screeners were hired to check every single passenger and bag boarding commercial flights. They also reinforced plane cockpit doors and expanded the federal air marshal service.

Just two months after 9/11 there was another terror attempt. The "shoe bomber" tried to ignite explosives hidden in his shoes on a flight from Paris to Miami. in 2006 the TSA started requiring us to take off our shoes at screenings. They said the decision was based on intelligence pointing to a continuing threat.

Also in August 2006, terrorists plotted to set off liquid explosives on at least ten airliners traveling from the U.K. to the U.S. and Canada. British police foiled the plot. TSA reacted by banning all liquids, gels and aerosols from carry-on bags.

One month later, they amended it to the 3-1-1 Rule, allowing small amounts of some liquids and gels in bags. They also deployed more federal air marshals overseas, raised ID standards, increased random screenings, canine patrols and revamped training for bomb appraisals and screenings.

In December 2009, an Al-Qaeda extremist on a flight from Amsterdam to Detroit tried to detonate an improvised explosive device in his underwear, passengers stopped him. The TSA responded three months later with full-body scanners. The advanced imaging technology was placed in hundreds of airports to detect weapons, explosives and other concealed items under passenger clothing. It also created widespread concerns about personal privacy.

In October 2010, British and United Arab Emirates authorities intercepted two IEDs concealed in printer cartridges on two separate cargo planes from Yemen ultimately headed to the U.S. The next month the TSA suspended air cargo shipments from Yemen indefinitely, and passengers were no longer allowed to bring printer cartridges in their carry-on bags.

In December 2011, TSA launched the paid "TSA Pre-Check" service to help cut down on wait times for known and trusted flyers and let you keep your shoes on.

In May 2012, another bomb plot was discovered by the FBI and other foreign officials. This one resembled an underwear bomb. In December 2014, technology and pat downs became a big focus, with TSA making enhancements of imaging technology and improved pat down procedures.

In January 2015, terrorists tried to conceal IEDs in commercial electronics like phones. In July 2017, new stronger procedures, personal electronics larger than cell phones have to be put in separate bins for the x-ray.

In part two of this 360° Perspective, we'll be taking a closer look at how successful the policies are in protecting our airways and whether travelers feel safe or inconvenienced. We'll also look at how airport security is conducted in other countries.

What do you think about the TSA? Sound off on our Facebook pages KOAA5 and ElizabethWattsNews.