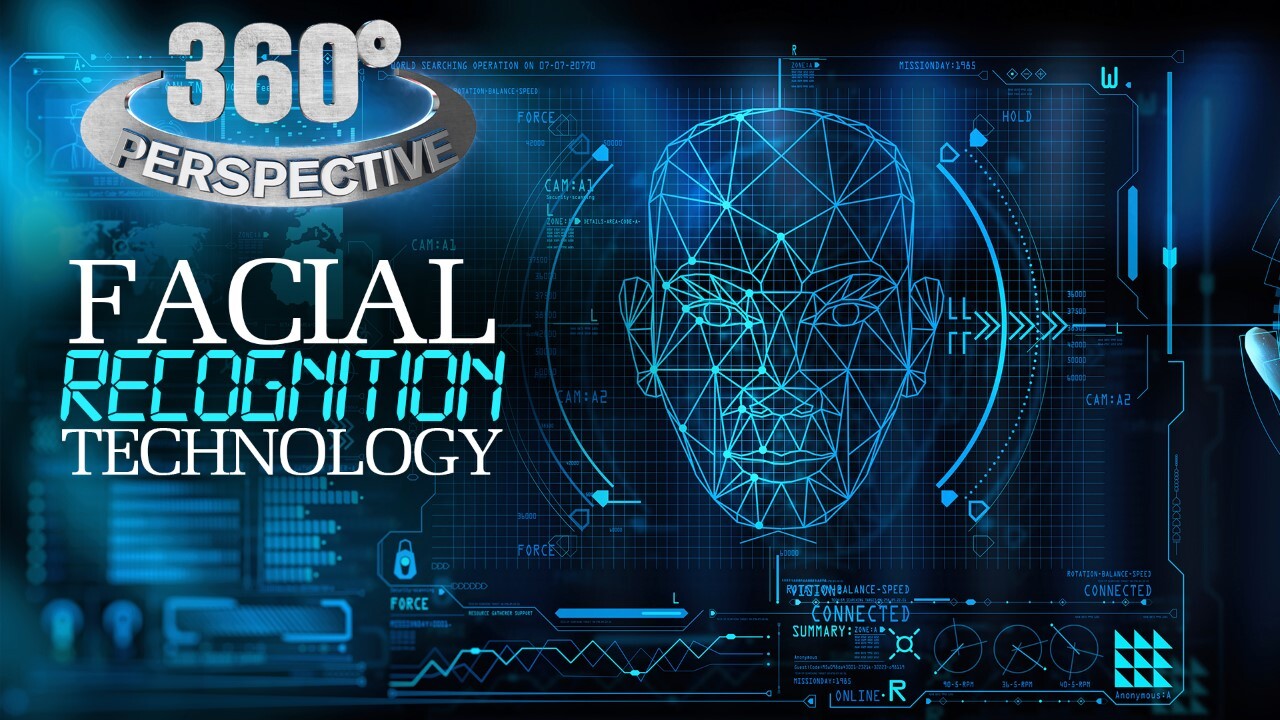 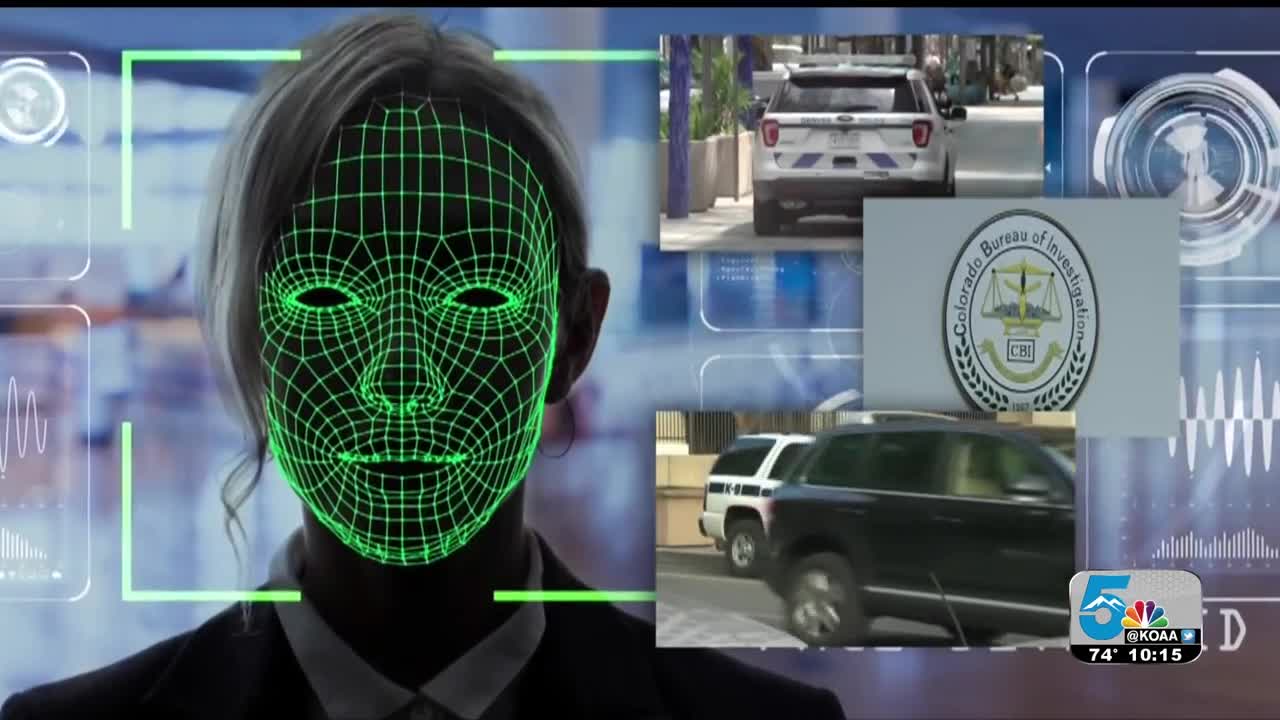 Facial recognition is being used in airports, smart phones, advertising and in the military.

Traveler's faces have become their boarding passes in Miami, Orlando and Atlanta. A machine made by Sita scans their face making sure the right person boards the plane. Customs and Border Protection use your face against terror watch lists and illegal immigrants, and says in the first two months they found 62 imposters that would have been missed by the human eye.

Some newer iPhone models unlock when the screen sees your face. There's also Facebook that will try to figure out who your friends are in pictures to tag them.

Right now there is a patent to identify shoppers in stores and link them to their social accounts, to create more targeted ads. Facebook says it's not doing that yet and users can opt out of facial recognition features in privacy settings.

Army officials are testing a new headset that would allow soldiers to recognize individual faces in a crowd, according to DefenseOne.com.

And UCCS was recently under fire after the discovery of a facial recognition test. They took more than 1,700 pictures of students, staff and others more than six years ago. They were working to enhance facial recognition technology, which was funded by several U.S. intelligence and military operations, including the Navy.

"My biggest concern, is just simply that they're gathering information about individuals without their permission," said Bernard Chao.

"I think our privacy is sort of ebbing away in ways we should not be happy with," he continued, "Now we have to be concerned about what kind of information people take, even if you're in public."

It was recently revealed, the FBI has a database of more than 640 million photos, almost double the U.S. population. It includes driver's license directories from 21 states. The New York Times also reported that ICE mined driver's license databases using facial recognition technology and analyzed millions of photos in some states that offer licenses to undocumented immigrants. Utah and Vermont were analyzed and possibly Washington.

The FBI says this kind of technology is vital to security.

Privacy and civil liberty groups are intensifying calls for bans on the use of facial recognition. They argue there is little transparency on what's being collected and how it's being used.

Critics also say there are problems with accuracy and racial bias, saying studies have shown facial recognition is better at identifying Caucasian faces than darker skin tones, which could lead to false matches.

Others are concerned it has nothing to do with safety, like in the instance of stores using facial recognition to target ads to customers.

At least three cities have banned the use of the technology according to CNET, they are San Francisco, Oakland and Somerville, Massachusetts.

We're told Denver Police are currently looking into facial recognition technology, but haven't started using it. The CBI has some programs that allows them to upload photos and search against mug shots in the federal database.