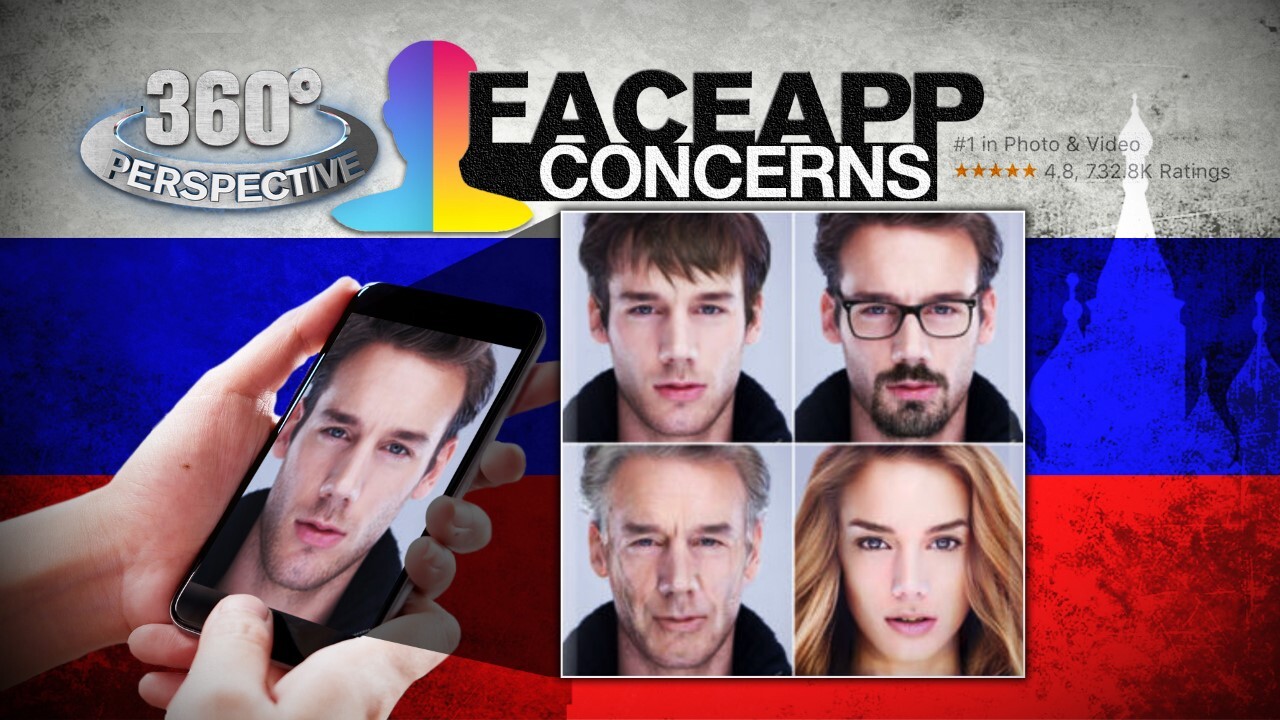 Copyright 2019 Scripps Media, Inc. All rights reserved. This material may not be published, broadcast, rewritten, or redistributed.
360° Perspective: FaceApp Concerns 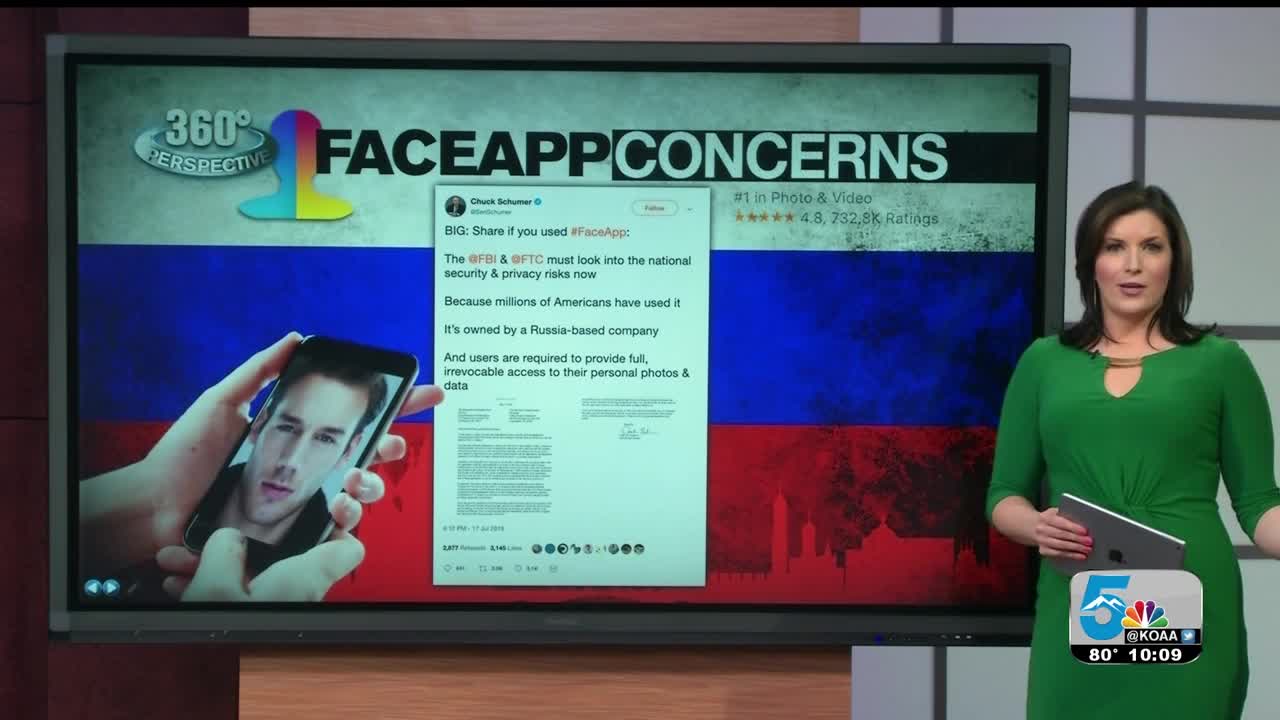 COLORADO SPRINGS — In this 360° Perspective we're taking a look at FaceApp after it gained popularity and then concern all in a number of days.

Your timeline has likely been filled of pictures of friends and family aging themselves by 30 years. It's a fun app but concerns were raised when it was discovered the app was made in Russia and had some interesting fine print.

The app first became popular in 2017 and recently exploded in popularity again with incredibly realistic aging images and 100 million downloads.

FaceApp is owned by Russian tech company Wireless Labs. Their servers are in Amazon data centers in the United States.

The company says the user data is not transferred to Russia but some experts worry we don't know what happens when it gets to the servers, it could be mirrored by Russian servers.

FaceApp has no known ties to the Russian government and says most images are deleted within 48 hours. In their terms of service you agree to the "transfer and storage of your information in and to the U.S. and other countries."

Photos could be used for an ad in Moscow, or used for digital experiments, it's just unclear.

Senator Chuck Schumer wants the FBI and FTC to investigate saying there are potential national security and privacy risks to millions of Americans, including government workers and our military.

Because millions of Americans have used it

It’s owned by a Russia-based company

And users are required to provide full, irrevocable access to their personal photos & data pic.twitter.com/cejLLwBQcr

Tech experts say this is essentially creating a surveillance technology industry that will be worth billions, and while there is concern other companies are collecting a lot more information also.

We spoke with Jesse Mutzebaugh, the founder of New Vista Digital in Colorado Springs. He says most companies ask for more than they need just to protect themselves, and we give away a lot. He says you should always take the 2 to 3 minutes to read the terms of service. He says the biggest concern is not knowing what they want to do with it and words like "forever" and "indefinite" are huge red flags for him.

When it comes to FaceApp Mutzebaugh found some red flags, "The vague language is really what's concerning to me. If they said "I'm going to use this data for x,y,z, then it's no problem. But when they say things like 'we can use your face and your name however we like forever, we can sell this, and there's really no exact terms,' that's what is really concerning to me."

Here is part of FaceApp's terms of service:
"a perpetual, irrevocable, nonexclusive, royalty-free, worldwide, fully-paid, transferable, sub-licensable license to use, reproduce, modify, adapt, publish, translate, creative derivative works from, distribute, publicly perform and display your User Content, and any name, username or likeness provided in connection with your User Content in all media formats and channels now known or later developed, without compensation to you."

Mutzebaugh says if the product you're using is free, including Facebook or Twitter, YOU are the product. They are profiting off you so you need to read the terms of service.

Tech writer with The Washington Post, Geoffrey Fowler, says we are flying blind when it comes to our privacy with most apps. He says there are five questions we need to ask about any app, especially ones that want something as personal as our faces.

The FaceApp founder told several medial outlets they don't require your personal information, most pictures are deleted from servers in 48 hours and the Russian government does not have access. He also said they don't sell to third party companies.

Fowler said that the FaceApp CEO Yaroslav Goncharov said people can request to delete their data from their servers. They have to go to the app using settings, then support, then report a bug. Put the word "privacy" in the subject line and ask to be deleted.