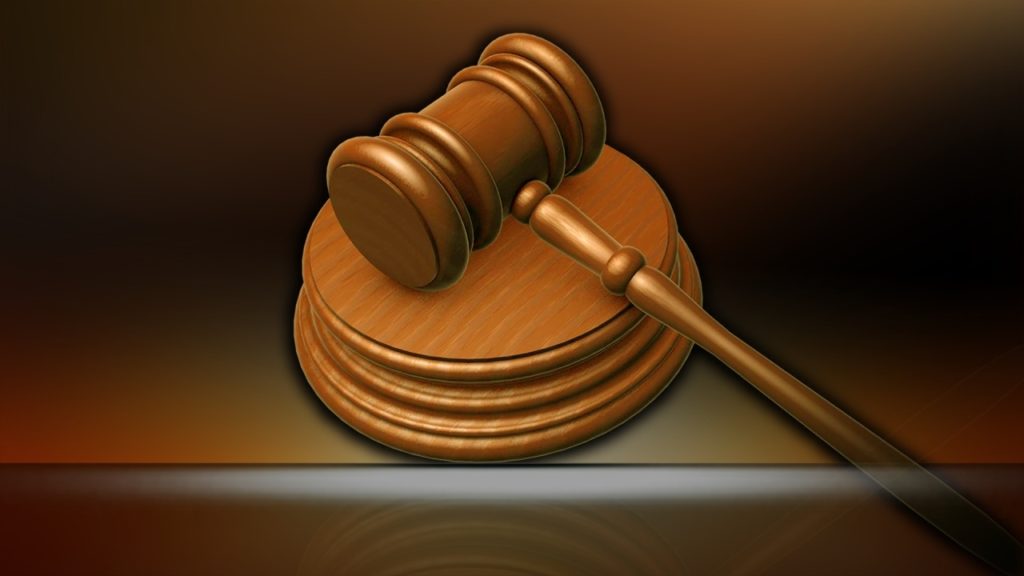 ALABAMA (CNN) – A new bill passed by the Alabama legislature would require some sex offenders to begin chemical castration treatment at least a month ahead of release from custody.

The bill also states sex offenders, who have been convicted of abusing a child under the age of 13,  would have to continue treatment until the court determines the treatment is no longer necessary. Offenders must pay for the treatment as a condition of parole, but they could be denied parole solely based on an inability to pay.

The bill defines chemical castration as “the receiving of medication, including, but not limited to, medroxyprogesterone acetate treatment or its chemical equivalent, that, among other things, reduces, inhibits, or blocks the production of testosterone, hormones, or other chemicals in a person’s body.”

If an offender chooses not to continue receiving the treatment, they will be in violation of parole and forced to go back into custody.

The bill now heads to Gov. Kay Ivey’s desk for her signature.