The disturbing story of the secret USDA ‘Cannibal Cat’ Experiments 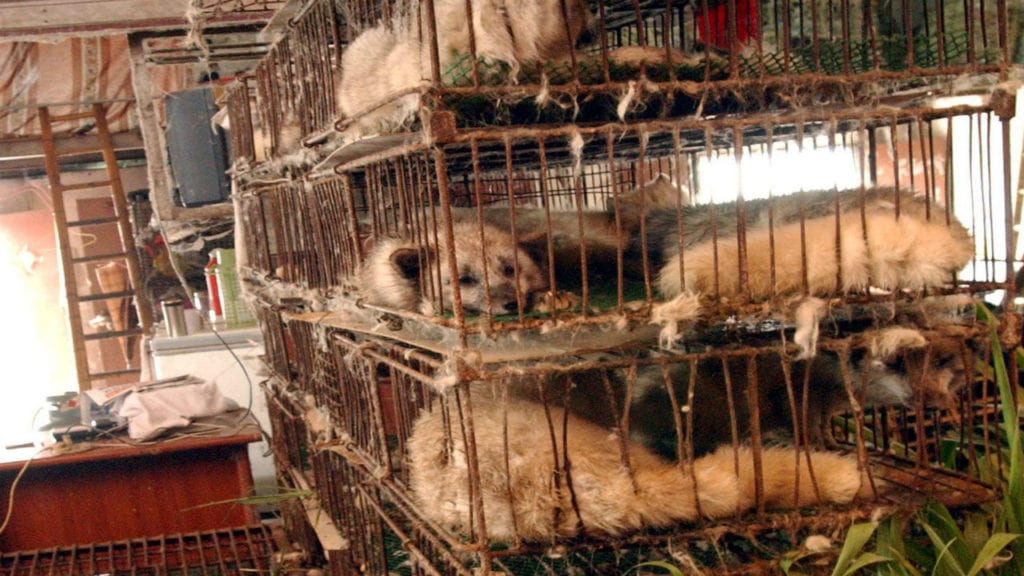 This story is disturbing and it may upset some readers. U.S. government scientists reportedly purchased hundreds of cats and dogs from Asian meat markets, used them for experiments and fed the remains to other lab cats, according to a watchdog group called the White Coat Waste Project.

According to the group, scientists reportedly conducted the experiments at the U.S. Department of Agriculture’s Beltsville Agricultural Research Center, in Beltsville, Maryland between 2003 and 2015. The experiments involved hundreds of animals from markets in Colombia, Brazil, Vietnam, China and Ethiopia.

In that time, the staff at the Beltsville facility reportedly injected cat remains into mice and fed dog remains to cats. They were studying the effects of toxoplasmosis, a food-borne disease most commonly found in undercooked meat or cat feces.

According to the Centers for Disease Control and Prevention, toxoplasmosis is one of the most common causes of death attributed to foodborne illness in the U.S. and has been targeted for public health action. That means the government is paying researchers to run laboratory tests to learn more about the disease.

The Beltsville facility imported more than 400 dogs from Colombia, Brazil and Vietnam and at least 100 cats from China and Ethiopia, euthanized them and fed them to live animals to conduct those tests. According to the group’s report, “Some of these cats and dogs were purchased by the government from the same Asian meat markets that the U.S. Congress roundly condemned in a House Resolution.”

During an interview with NBC, Rep. Brian Mast, R-Fla., said “the details of these kitten experiments keep getting worse and they need to end now. ” Mast is the lead Republican co-sponsor of legislation aimed at stopping the cat killings. “The fact that the USDA has been rounding up pets and other innocent dogs and cats in foreign countries —including at Chinese meat markets condemned by Congress — killing them and feeding them to lab cats back here in the States is simply disgusting and unjustifiable.”

The agency has been breeding kittens at the lab since 1982 and feeding them raw meat to infect them with T. Gondii. Scientists harvest the parasites from their stool for two to three weeks and then euthanize and incinerate the cats. Cats are used because they’re the only host animal that produces parasite eggs.

The USDA has defended the cat testing in the past, calling it “life-saving research.”

Reportedly, some 4,000 cats have been killed since the testing began, and that the experiments have cost taxpayers about $22 million to date.

You can read the entire disturbing report from the White Coat Waste Project by clicking here. 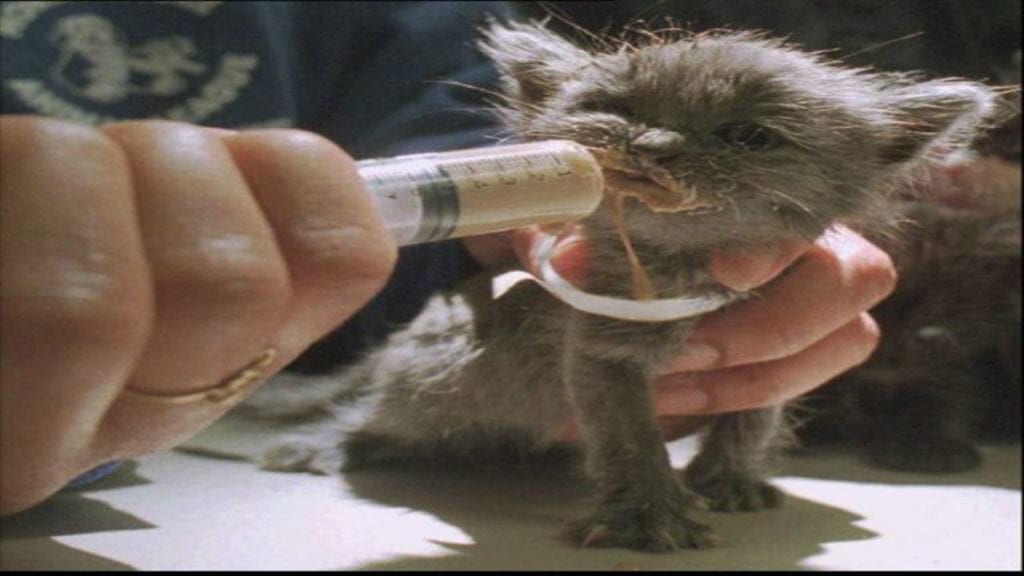