Police return to Berreth’s home for another follow up search

WOODLAND PARK – In both press conferences on the search for missing mother Kelsey Berreth, Woodland Park Police Chief Miles De Young has been adamant about his intention to exhaust all avenues in the investigation.

“At this point, we are considering every possibility. And I’m not willing to jump to conclusions, or label people involved in this highly complex investigation,” De Young said on Dec. 10.

Those words were backed up by more police action Wednesday, when local, state and federal law enforcement returned to Kelsey Berreth’s home with evidence response equipment. 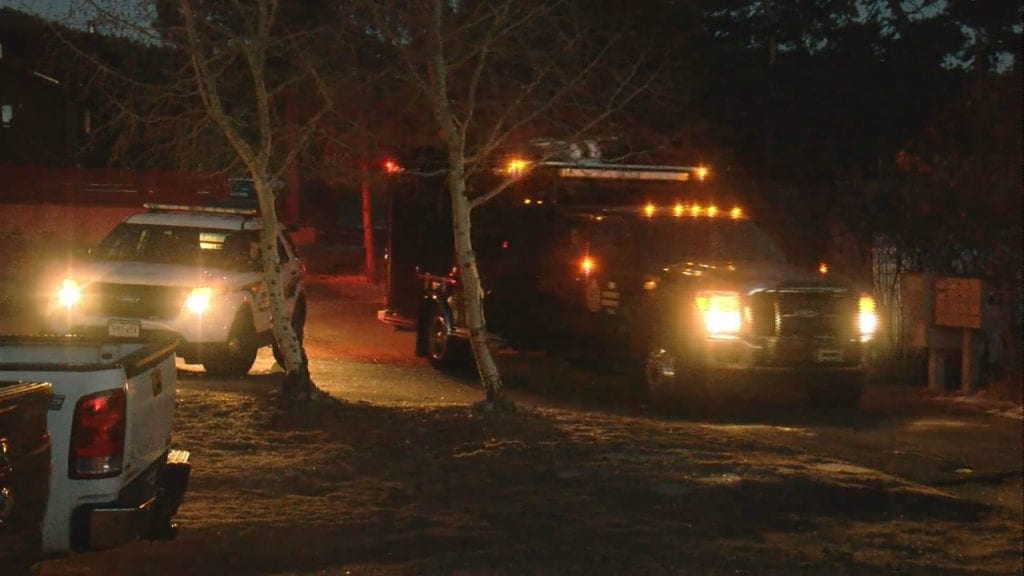 It’s the second follow up visit in as many days for the investigation. After detectives finished their weekend search of the Florissant property where Patrick Frazee lives, they returned on Tuesday in what the investigation’s public information officer called a “routine follow up”.

Police have not said exactly why they returned to either property, what they are looking for or what they have already found, citing the ongoing investigation.

Mark Pfoff, who served in the El Paso County Sheriff’s Office for 20 years before transitioning into becoming a computer forensics expert, said there are a few reasons why law enforcement would return.

“Specifically for something that was overlooked or missed. Or, now you’ve discovered more information because of the original execution of the search warrant, so you realize I want to go back,” Pfoff said. “There’s some other things that I want to look at now.”

But Pfoff told News 5 the return visits, especially on properties that have been searched with a warrant, are not routine like public information officers have said.

“You go in. You execute your warrant. You leave a copy of the search warrant, which is required, and a list of the items you seized. I would tell you the routine is you’re done,” Pfoff said.

There is no word from the Woodland Park Police Department on when the next update will be provided.