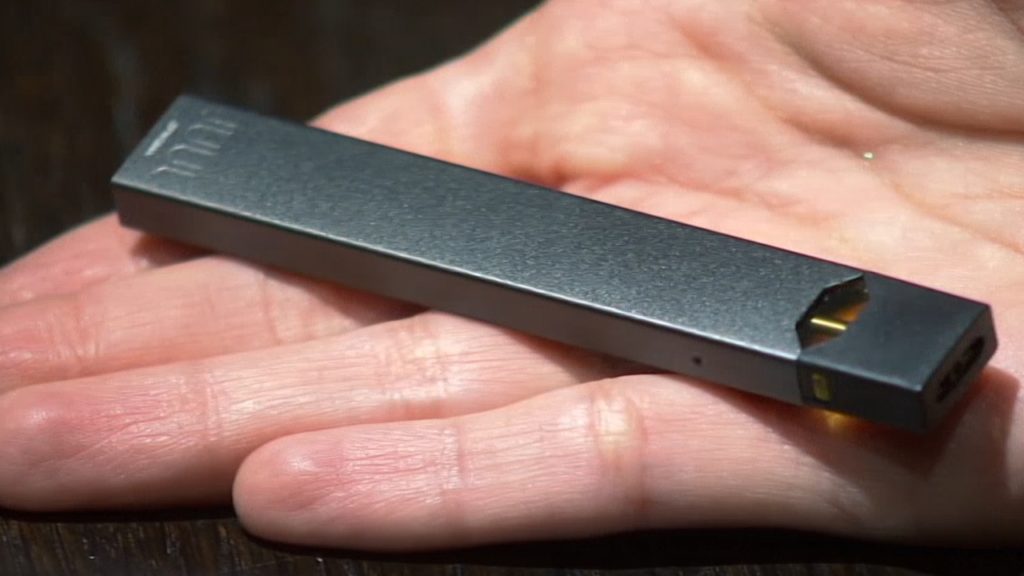 Juul will immediately stop selling most of its flavored nicotine pods for its e-cigarettes in retail stores. The move is only a temporary one as Juul works to appease federal regulators who have ordered the company to help reduce “epidemic” levels of teen use.

On Tuesday, the company stopped accepting retail orders for its mango, fruit, creme and cucumber pods to more than 90,000 convenience stores and other retail shops. Consumers will still be able to buy all of Juul’s flavors on its website and its four tobacco and menthol-flavored pods in retail stores.

Retail sales will resume once retailers agree to Juul’s new age restrictions and verification system. The company is also banning sales to anyone under the age of 21. That includes the states where the legal age may be lower.

Retailers wanting to sell the flavors will have to comply with the new system and age requirements. Once the new system is in place, store employees will have to electronically scan IDs and verify consumers are older than 21, regardless of local laws. The sale quantity will also be limited.

Juul has been wildly popular with high school students. It’s not the market that the company wants to have. After months of parents and lawmakers begging the Food and Drug Administration to do something, in September, Commissioner Dr. Scott Gottlieb ordered Juul and four other e-cigarette makers to fix what he labeled “epidemic” levels of teens using e-cigarettes. He said preliminary federal data show a more than 75 percent surge in high school students regularly using e-cigarettes.

That means roughly 3 million, or about 20 percent of high school kids, are using e-cigarettes, up from 1.73 million, or 11.7 percent in last year’s National Youth Tobacco Survey. New data will be released this month.