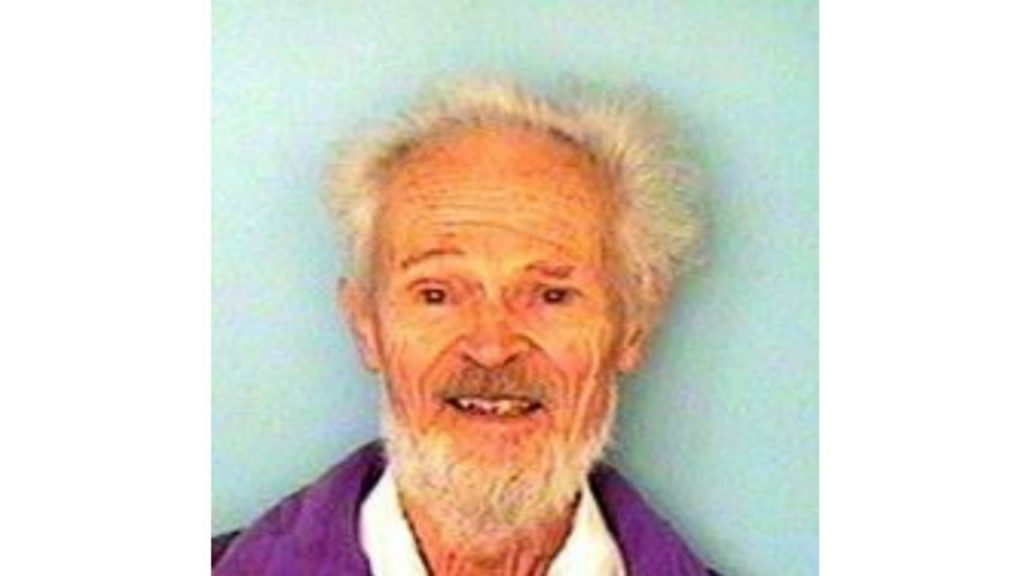 UPDATE: The Colorado Bureau of Investigation reported that Mr. Heil was found overnight Saturday in Teller County and is safe.

The Sheriff’s said Paul Heil left Canon City Monday at noon and was headed to Alma, Colorado. He never made it to his destination and suffers from dementia.

Heil was driving a black 2003 Honda Accord with Arizona plate 835-RES. The vehicle has dark tinted windows.

Heil is described as a white male, 5’7″ tall, 117 pounds, with short gray hair and a gray beard. He was last seen wearing a red hat and red jacket.

If you have any information on his whereabouts, you are asked to call Deputy Bayley Sandefur with the Fremont County Sheriff’s Office at 719-276-5555.