Juvenile ejected in rollover crash at Colorado and Limit 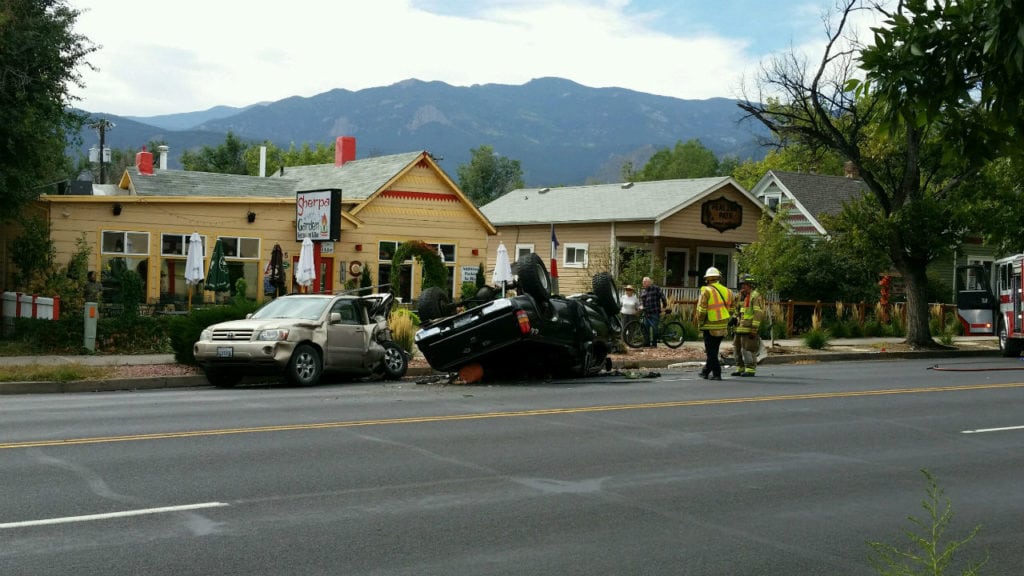 The crash reportedly happened at Colorado and Limit Street. Police said a gold Toyota SUV was parked on Colorado when a driver heading east hit the parked car causing the vehicle to rollover.

Police said a juvenile was ejected from the car causing serious injuries. The driver was taken into custody at the scene.

Limit to 11th Ave was closed but has since been reopened. The age of the juvenile is unknown at this time. 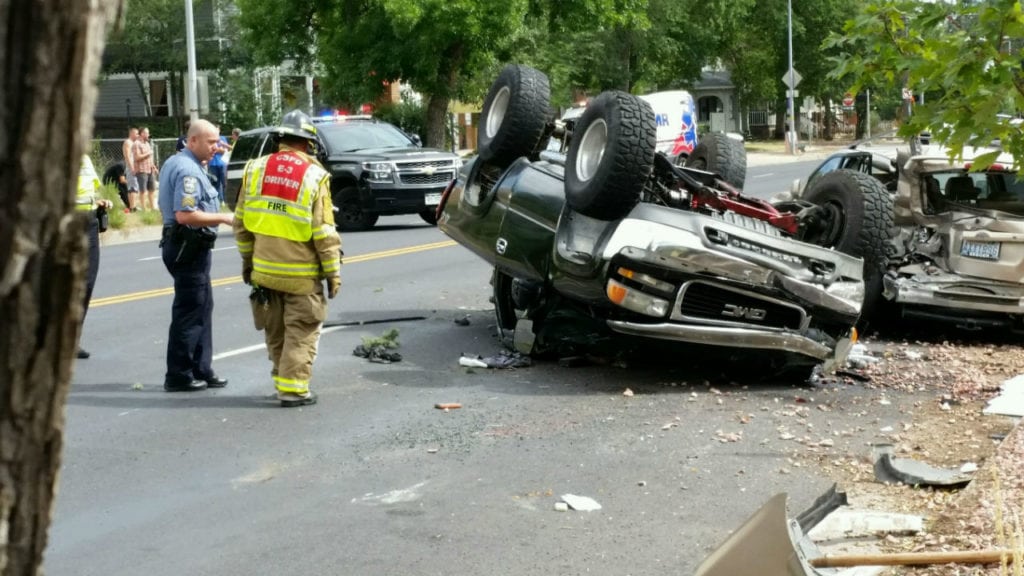