Suspect taken into custody after hours long standoff in Florence

FLORENCE – The Fremont County Sheriff’s Office says a suspect is now in custody after a lengthy standoff with officers Saturday afternoon.

Main Street in Florence was shut down due to heavy police activity Saturday afternoon, as deputies and officers searched for a wanted person that was possibly armed. Deputies, Fremont County SWAT, and Florence Police Officers responded to the scene.

The suspect reportedly barricaded himself in the rafters above a Main Street business, as he was wanted for multiple felony warrants. Hours later,  Clint Long was taken into custody.

Florence Police Chief DeLaurentis said, “We are attempting to locate a wanted subject that may be armed and we are taking every precaution to ensure the safety of the community.”

People were asked to avoid the area during the incident. 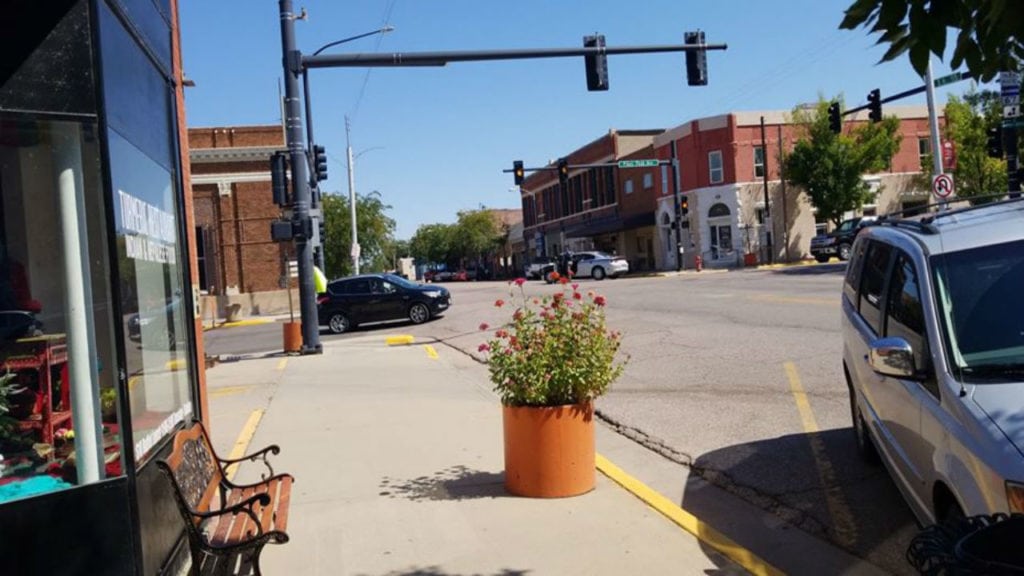