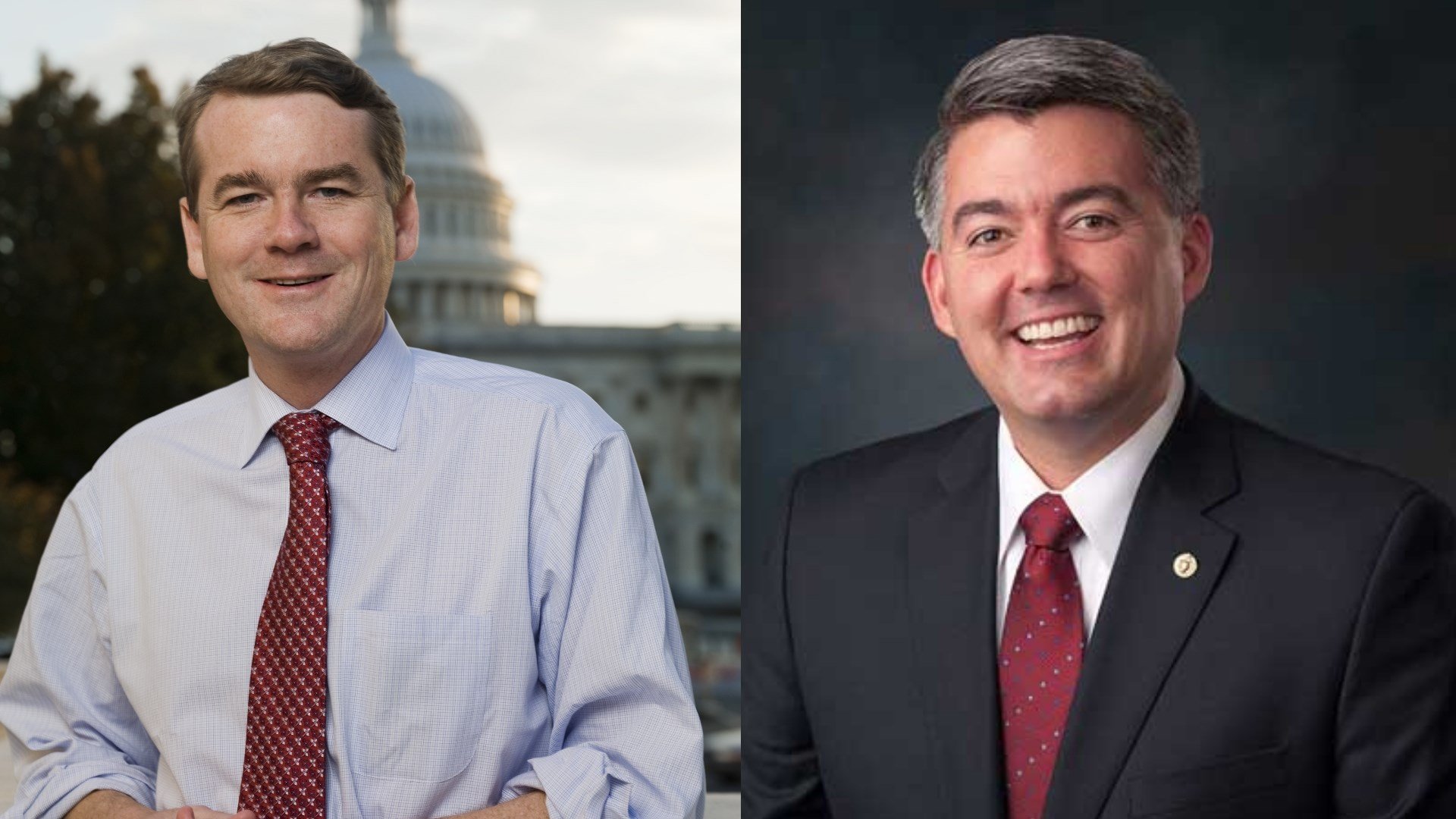 President Trump announced Monday night he is nominating Judge Brett Kavanaugh to the Supreme Court, a decision met with mixed reaction from Colorado’s US Senators.

Sen. Michael Bennet condemned the pick in a statement sent shortly after the announcement, saying he has "grave concerns" about the nomination.

“When Justice Kennedy announced his retirement, I urged the President to appoint a consensus nominee who could earn broad bipartisan support in the Senate and the confidence of the American people. Instead, he chose a nominee whose ideology would shift the Court’s majority, thereby threatening fundamental rights and failing to check executive power. As a result, I have grave concerns about this nomination.”

“I look forward to meeting soon with Judge Kavanaugh,” said Senator Gardner. “Over the coming weeks I will review his judicial record while also ensuring that Judge Kavanaugh will approach each case on its merits and follow the law as it is written. I hope my colleagues on both sides of the aisle will thoughtfully and thoroughly review this individual during the confirmation process and carefully consider him rather than making a knee-jerk decision based on politics and nothing else.”

Republicans hold a mere 50-49 Senate majority, with the prolonged absence of the ailing Arizona GOP Sen. John McCain. The defection of one Republican would kill the nomination unless at least one Democrat votes yes.