Trap and skeet shooters in the Pikes Peak now have a new place to sharpen their skills.

A brief ceremony was held prior to the opening of the range. At the ceremony, Board of County Commissioners President Darryl Glenn proclaimed, “The development of the trap and skeet facility is another example of the collaborative spirit between Fort Carson and El Paso County. This addition will allow even more Fort Carson troops and El Paso County residents to enjoy this facility.” 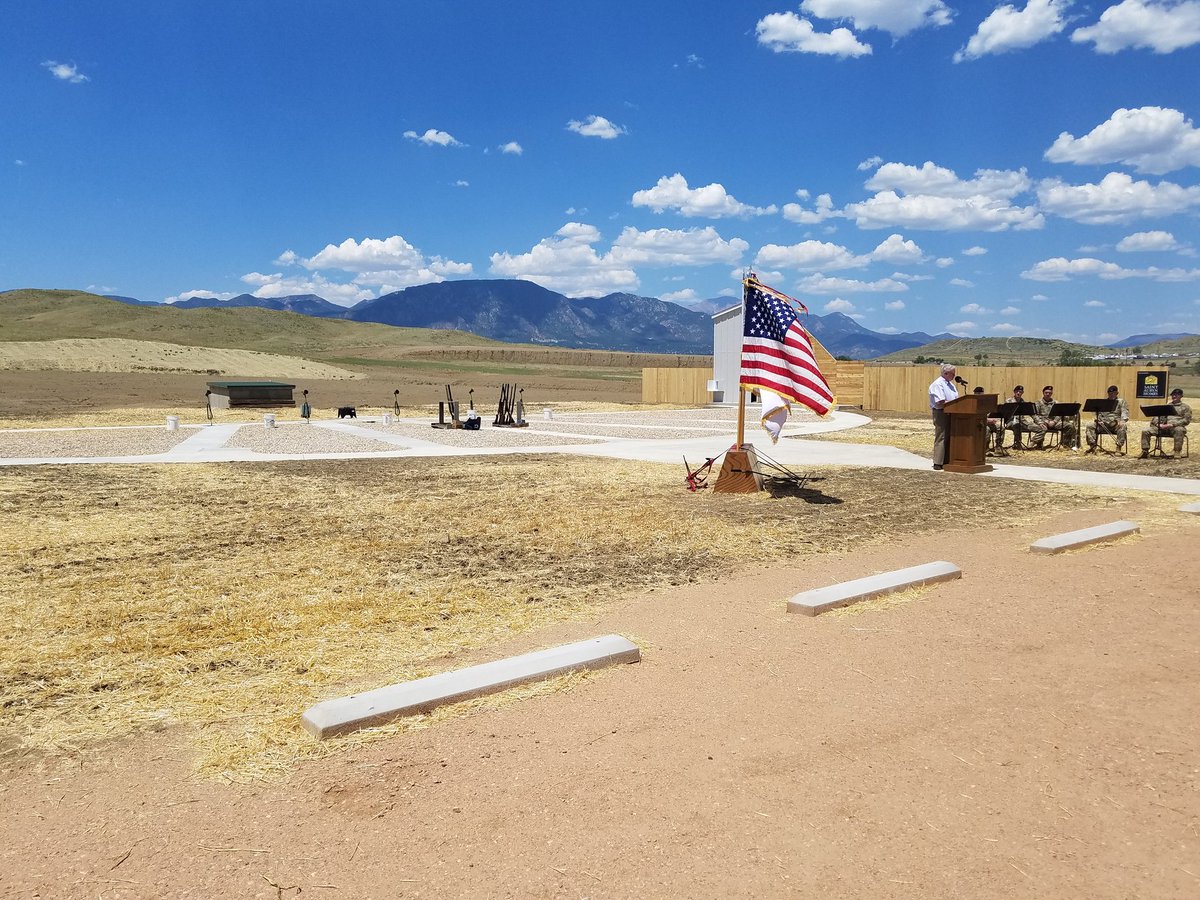 According to El Paso County, the completion of the trap and skeet range was made possible by a $110 thousand dollar grant from Colorado Parks and Wildlife, $259 thousand dollars from the Colorado Lottery, the donation of labor materials by St. Aubyn Homes, and other private contributions totaling approximately $68 thousand.

The CMSC sits on 400 acres of Fort Carson property. The grand opening of the complex in 2013 came after three years of work to develop an agreement that would allow for the construction of the largest public shooting range in Colorado, but with open public access that would not require shooters to go through the Fort Carson gates.

More information on the CMSC can be found here: https://www.elpasoco.com/cheyenne-mountain-shooting-complex/