If you receive monthly benefits payments from the VA, you may want to double check your online account.

Just a few days before Aubry and David Stevenson planned to leave town for a wedding, someone had logged into David’s eBenefits account and changed his direct deposit. 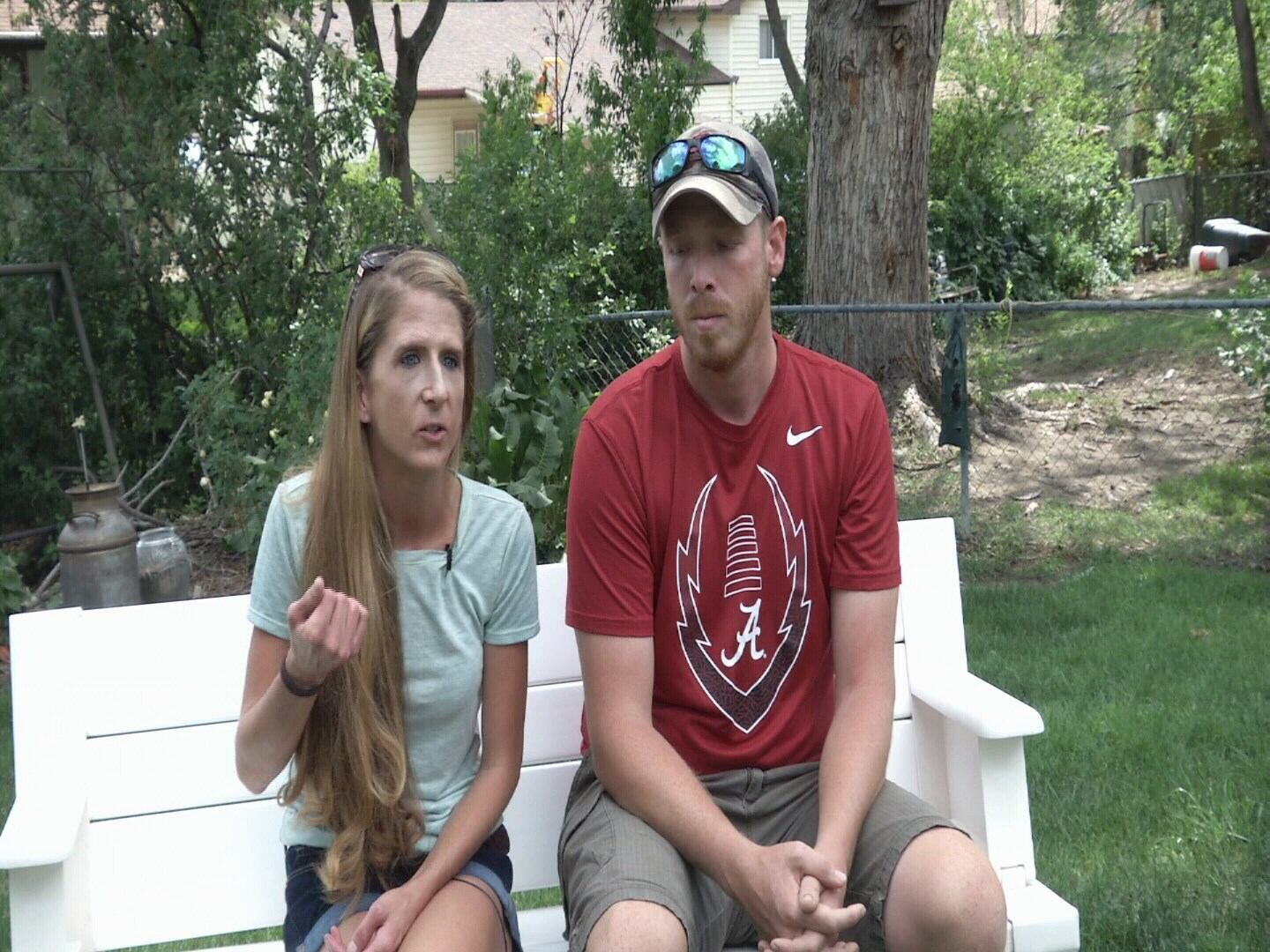 Someone obtained David’s user login and with minimal safeguards in place, the hacker was able to re-route David’s disability check to a different account.

“On June 19th when the hacker filed (to change the direct deposit), we should have received a phone call,” David’s wife, Aubry said.

The Stevenson’s say no one from the VA called them to verify whether they had actually made a request to change their direct deposit online. Instead, the VA sent them a letter a few days later notifying them that the direct deposit change had been processed and to call a 1-800 number if there were any issues.

After calling, David says the VA informed him it would take 2-3 weeks to recover his check.

“If this was their check, they would want it right then,” David said. “Everyone has payments due on the first of the month and that will be taken out of my savings instead of my checking account now.”

The couple says they have no idea how someone got into the account, but they want to warn other veterans to be on alert.

“I just want to let other veterans know to check your accounts to make sure this doesn’t happen to them,” Aubry said. “Everybody has bills to pay and has things they need their money for.”

News 5 Investigates reached out to the VA multiple times to ask about hacking situations involving the eBenefits website.

A public affairs representative did not respond.

We are still working to learn how often veterans report alleged security breaches and what improvements, if any, the VA plans to make to its system. 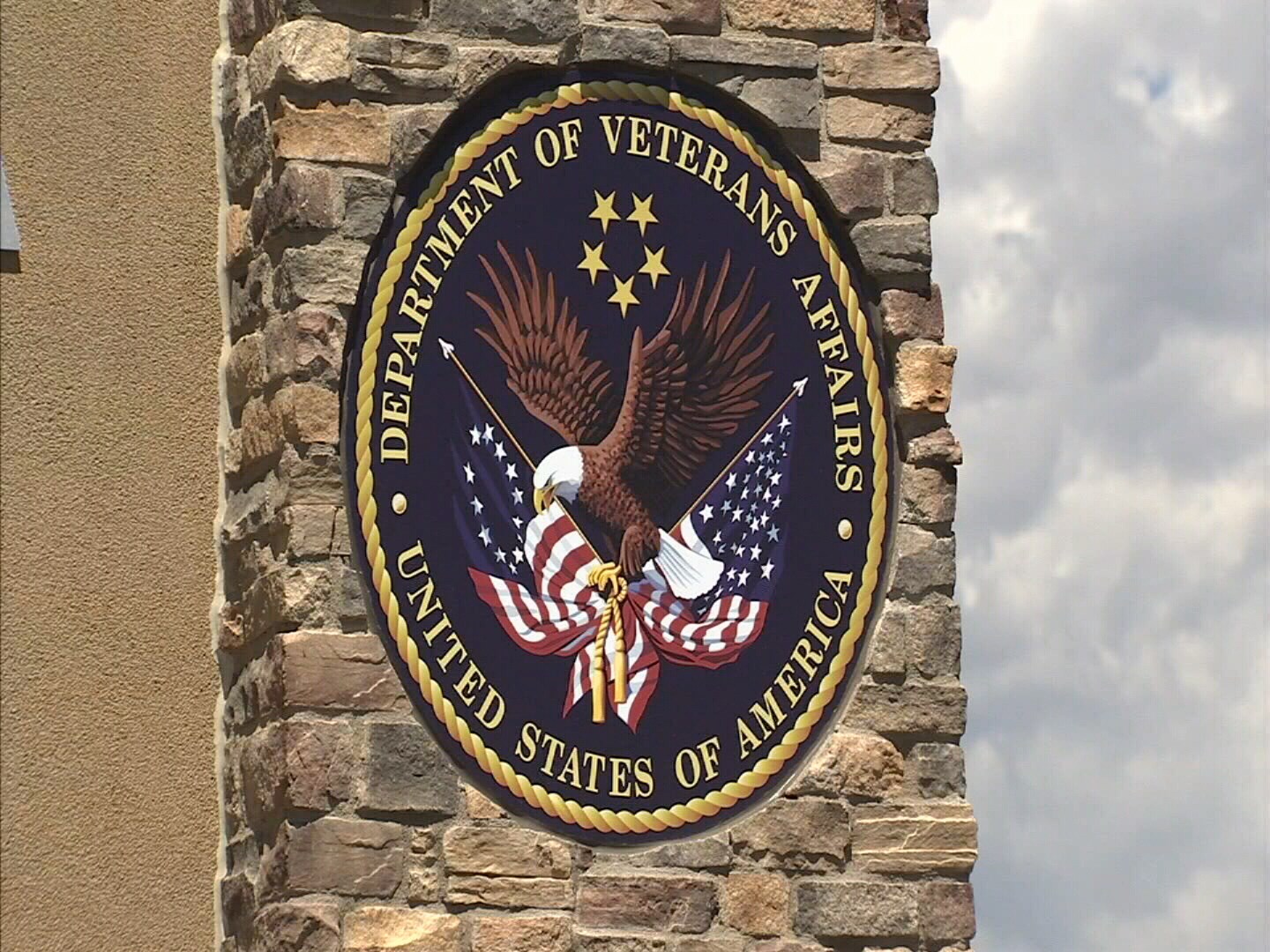