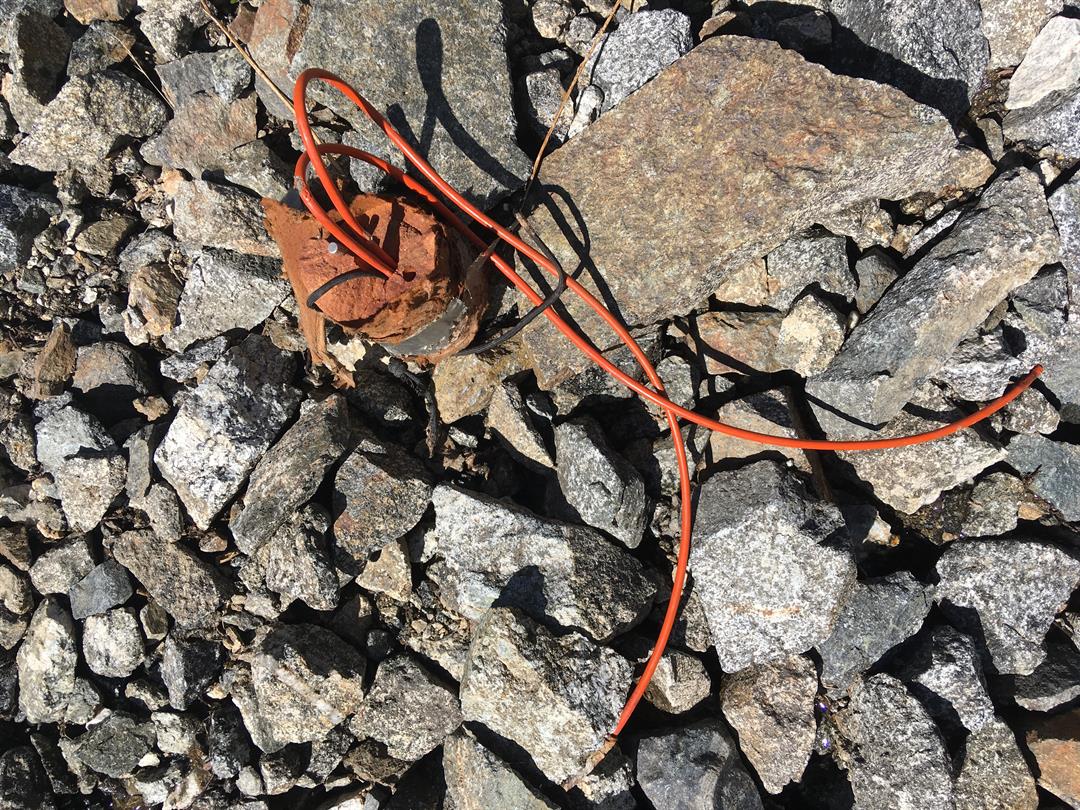 An unexploded avalanche control device was found in the area of Peak 7 on National Forest land in Summit County Tuesday.

The device is an explosive charge that is used to trigger avalanches in a controlled way, the sheriff’s office said. But, the county is under State 1 Fire Restrictions which prohibits the use of any explosives.

Once the sheriff’s office was notified, authorities agreed it was best to detonate the found explosive in place. 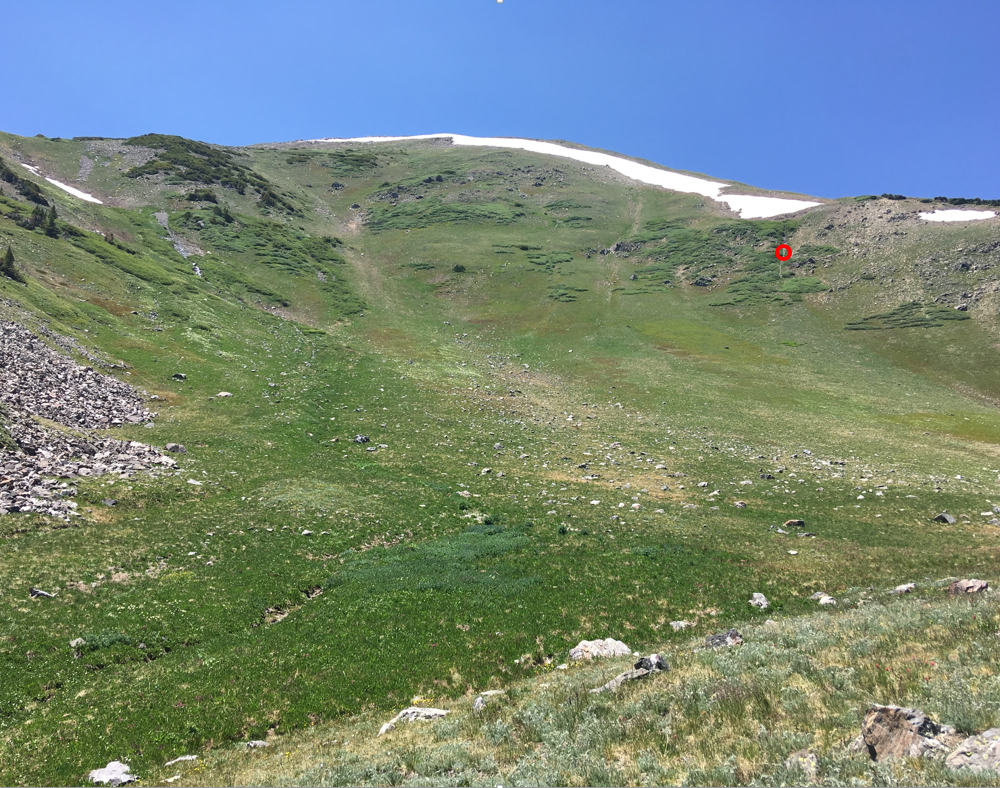 Sheriff Jaime FitzSimons stated, “In the interest of public safety, this is the best course of action as it could be highly dangerous to move the found explosive or have it found by another backcountry user. This is a good time to remind backcountry users that explosives can be found on occasion and any suspicious items should be left and immediately reported to the Sheriff’s Office.”

The device will be detonated between 10 a.m. and 12 p.m. on Thursday. The sheriff’s office said the sound may be similar to explosives used in avalanche work during the winter months, so don’t be alarmed if you hear big booms!