Springs man arrested after threatening woman and dog with gun

Around 6 p.m. Saturday evening, CSPD officers from the Falcon Division were dispatched to a weapons violation at 2700 Concord Street.

Police said once they began their investigation, they discovered that a woman walking her dog got into an argument with the suspect, identified as Paul Ellis. At some point during the argument, Ellis produced a handgun and threatened to kill the woman and her dog.

According to police, after the argument Ellis went back inside his home, which police surrounded a short time later. As police were about to make contact with Ellis, he came out of his home. He was taken into custody without incident.

Ellis has been charged with Menacing and was transported to the El Paso County Criminal Justice Center. 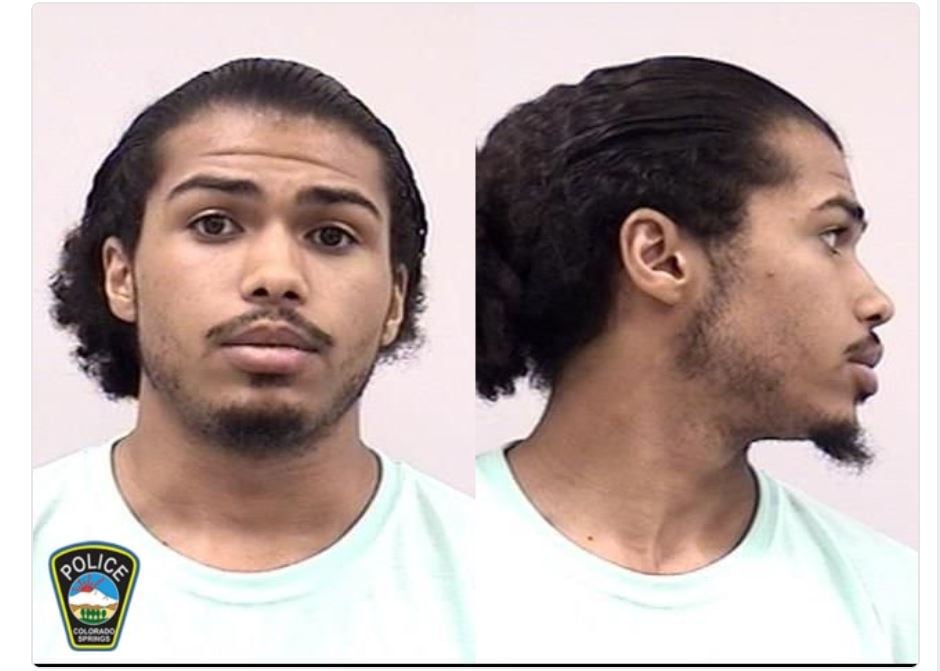