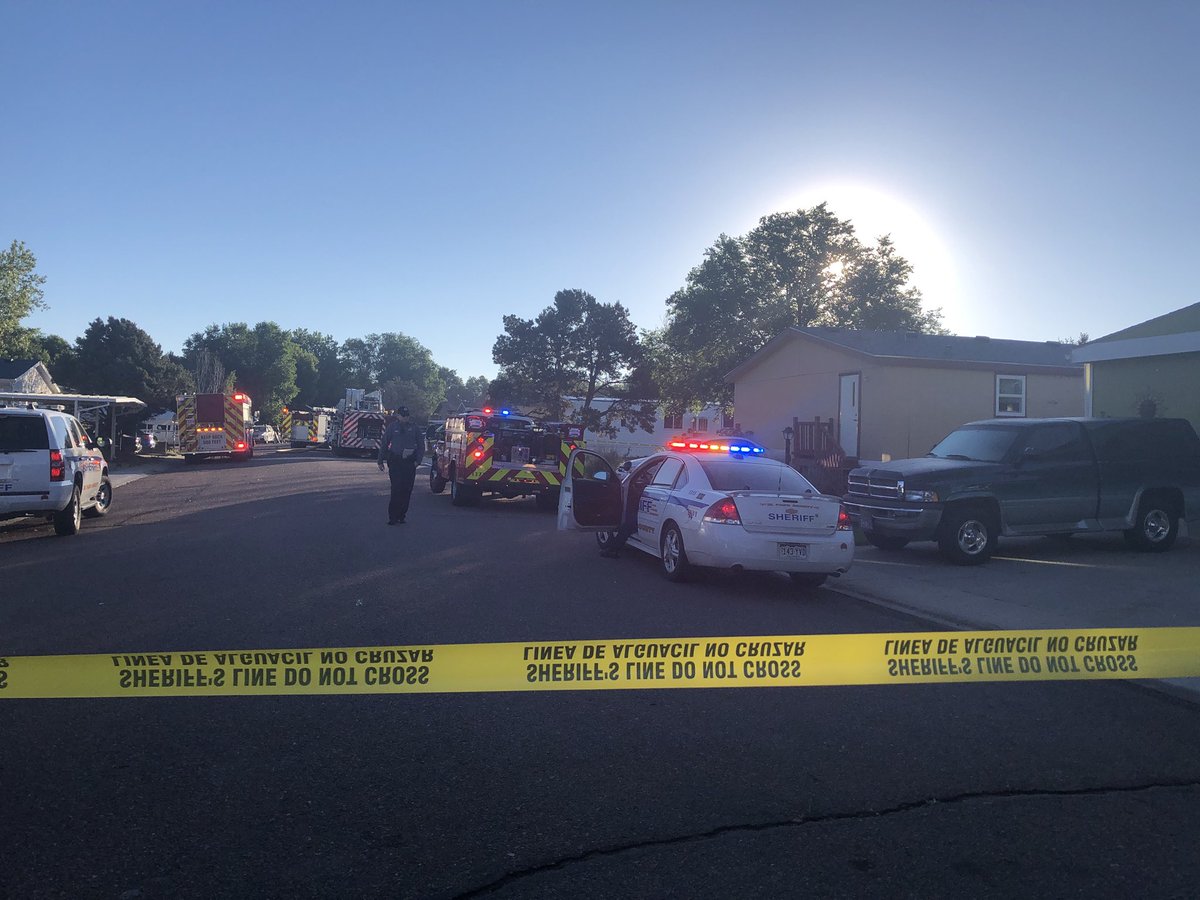 The El Paso County Sheriff’s Office identified the woman who died Thursday morning in a fire at a mobile home in the Cimarron Hills area.

Deputies identified the woman who died as 67-year-old Judith Barton.

Cimarron Hills firefighters found her after extinguishing the fire, which started a little after 5 a.m. Thursday at the Springs Mobile Home Community off of Western Drive, North of Highway 24.

The fire was so intense at one time that it forced evacuations of surrounding homes, but firefighters were able to contain it to just one home.

Colorado Springs Fire investigators and the El Paso County Sheriff’s Office are investigating what caused her death and the cause of the fire.