A judge has determined that prosecutors have enough evidence to try Dreion Dearing for murder in the shooting death of Adam’s County Sheriff’s Deputy, Heath Gumm.

Dearing, who is 22, faces multiple first-degree murder charges in the death of Deputy Gumm.

Prosecutors said Monday that forensic testing found Dearing’s blood on a pistol found near the shooting location and shoeprints similar to Dearing’s shoes.

Dearing’s attorneys questioned the validity of a photo lineup linking Dearing to the initial report of a fight.

Police have said that Gumm and other deputies were called to a residential area north of Denver on Jan. 24 for a reported fight and chased a man who ran behind the house. They said the man pulled out a handgun and fired. 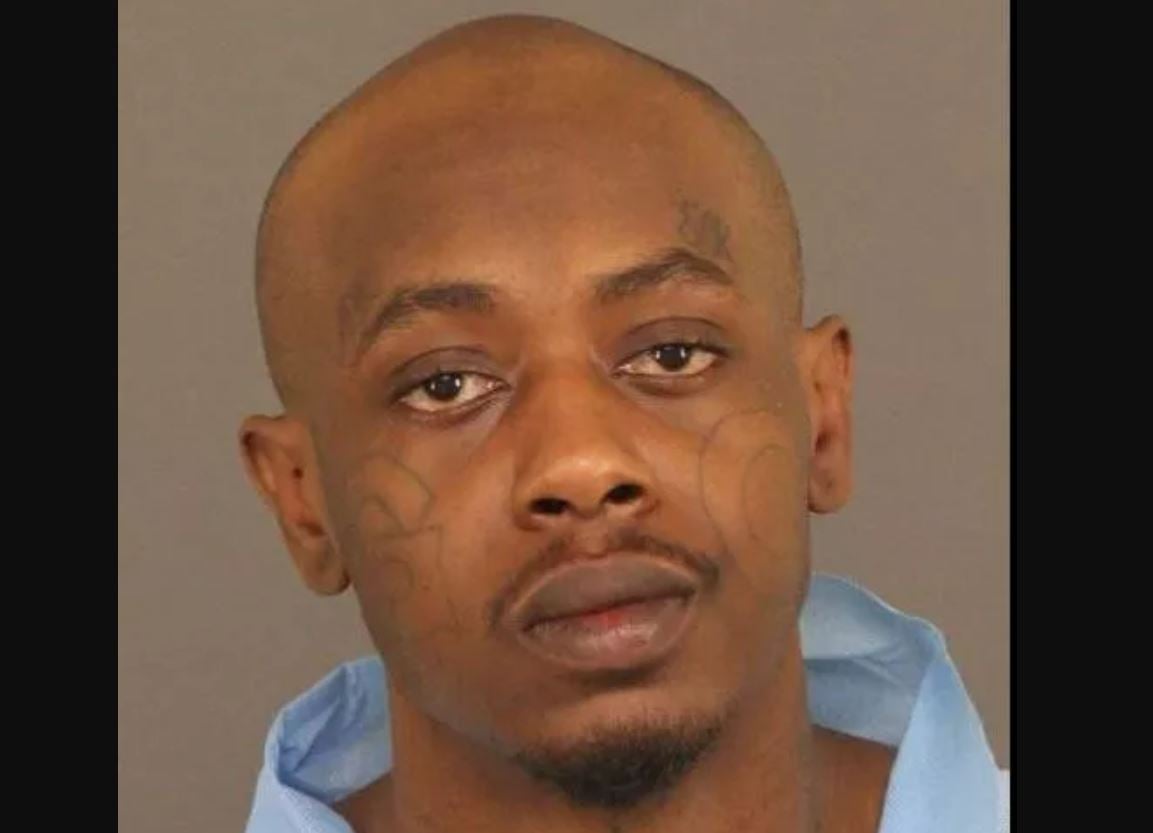 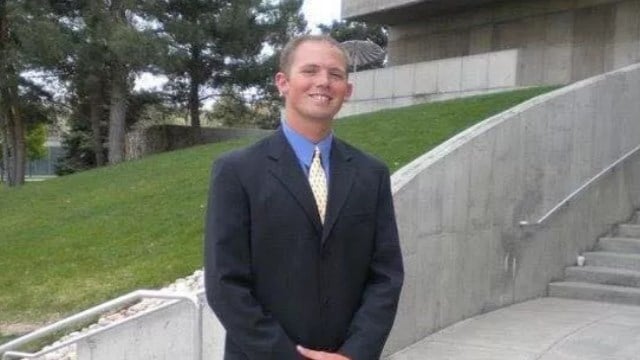