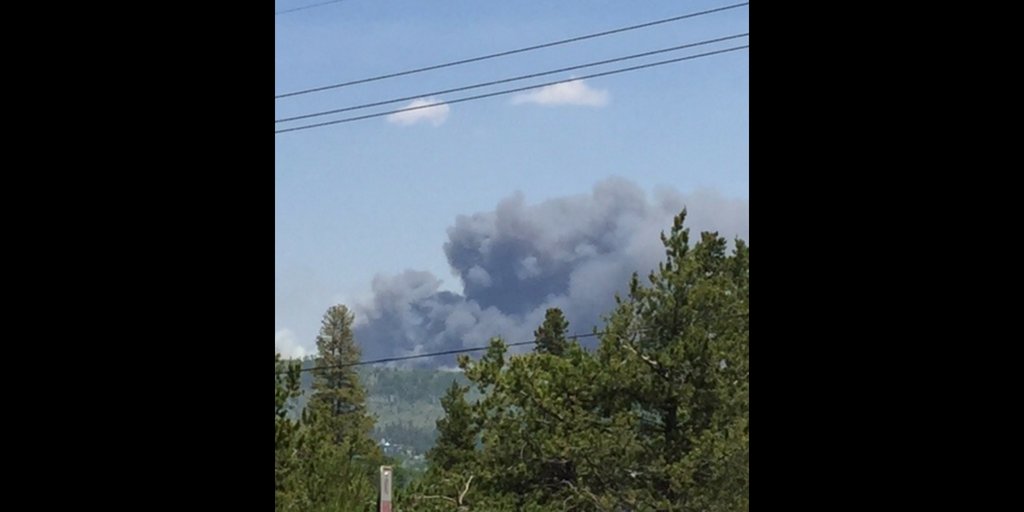 All evacuation orders for the Buffalo Mountain Fire have been lifted in Summit County Sunday.

The county tweeted the fire is now 95 percent contained. The blaze started last Tuesday morning, as a wildfire was reported on Buffalo Mountain.

The fire grew rapidly and had burned 91 acres by noon, firefighters said.

Summit Fire and U.S. Forest Service crews responded to the fire, with approximately 50 firefighters on the ground and 100 inbound. A fire break was established around Mesa Cortina and Wildernest, in hopes to keep the fire from spreading.

A reported 1,384 homes were evacuated, with 1,160 on pre-evacuation notices. An evacuation center was set up at the Silverthorne Recreation Center at 430 Rainbow Drive Tuesday.

So far, no structures have been lost to the fire and no injuries have been reported. There is no official update on how many acres have burned Sunday.