The Rocky Mountain Area Coordination Center classified southern Colorado at a Level 3 on the National Preparedness Scale, which ranks risk from one to five — one being little to no risk, and five being the worst-case scenario. Level 3 requires out-of-state crews to mobilize and be on standby in the region.

That has staff at the Pueblo Interagency Dispatch Center, the second-largest in the region, working overtime to support the firefighters. That support also enhances initial attack responses, like we’ve seen on the Buffalo Fire in Summit County this week.

"It’s incredibly impressive that we have the resources to fight a fire like this," said Don Barlow, who was forced to evacuate by the Buffalo Fire.

That message was reiterated by Gov. John Hickenlooper at a media briefing Wednesday.

"The aggressive rapid response right when the fire was starting, which is our goal on pretty much every fire, appears to have been largely successful," Hickenlooper said.

Praise continues for the thousands of firefighters stationed throughout Colorado, rather they’re working on massive incidents or just on standby. If they aren’t on the big fires, they’re taking orders from the dispatch center.

"It’s been nonstop. We’ve been 24-hour staffing for the last month-and-a-half probably," Toft said. "Our primary staff again is working anywhere from 10 to 16-hour days, if not overnight." 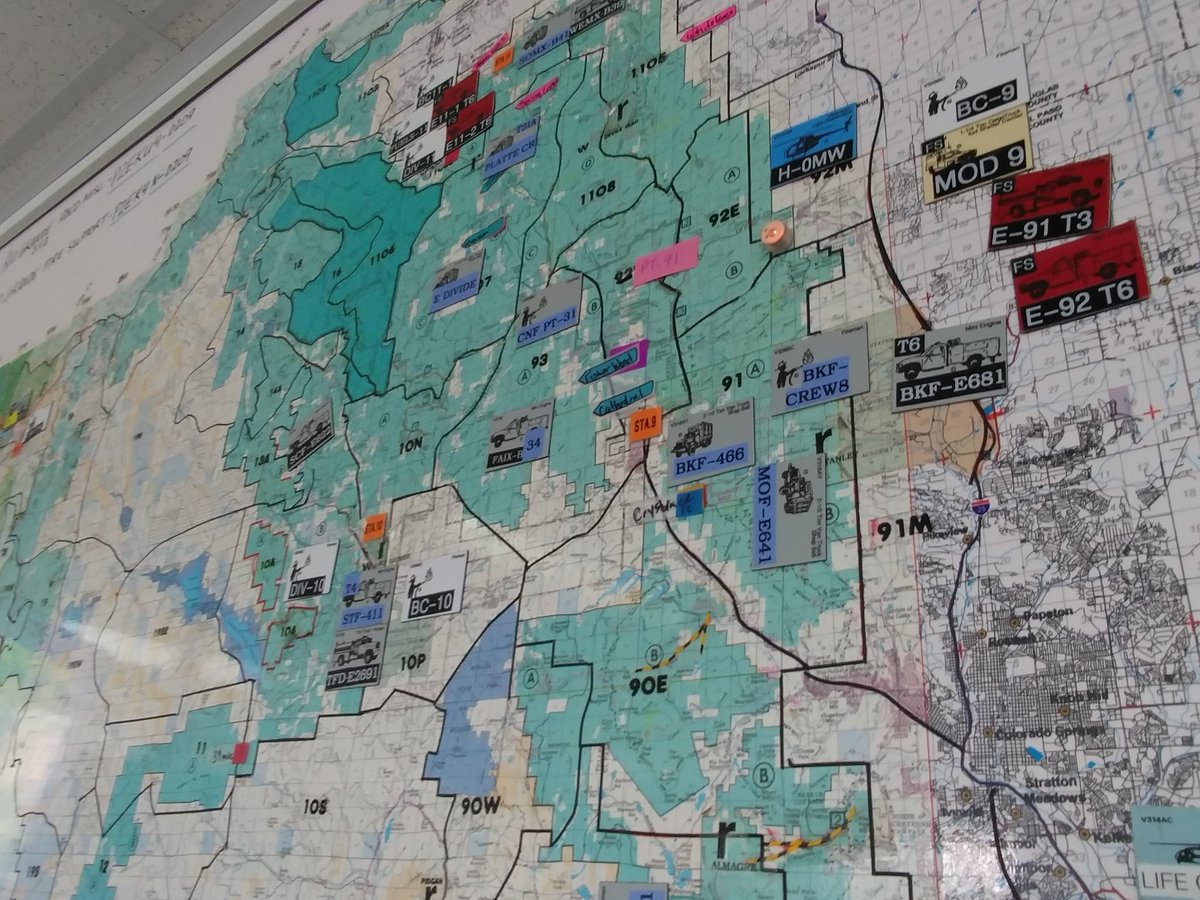 The center tracks all of the available federal firefighting resources within the five-state region.

"We have folks strategically placed throughout our forest and our grass lands and stuff that can respond quick enough to any kind of report," Toft said.

On a massive map, dispatchers mark active fires with red blinking dots, which continue to pop up everyday across Colorado. But the center has their firefighters checking on all reports, because it only takes one spark to start a massive wildfire. 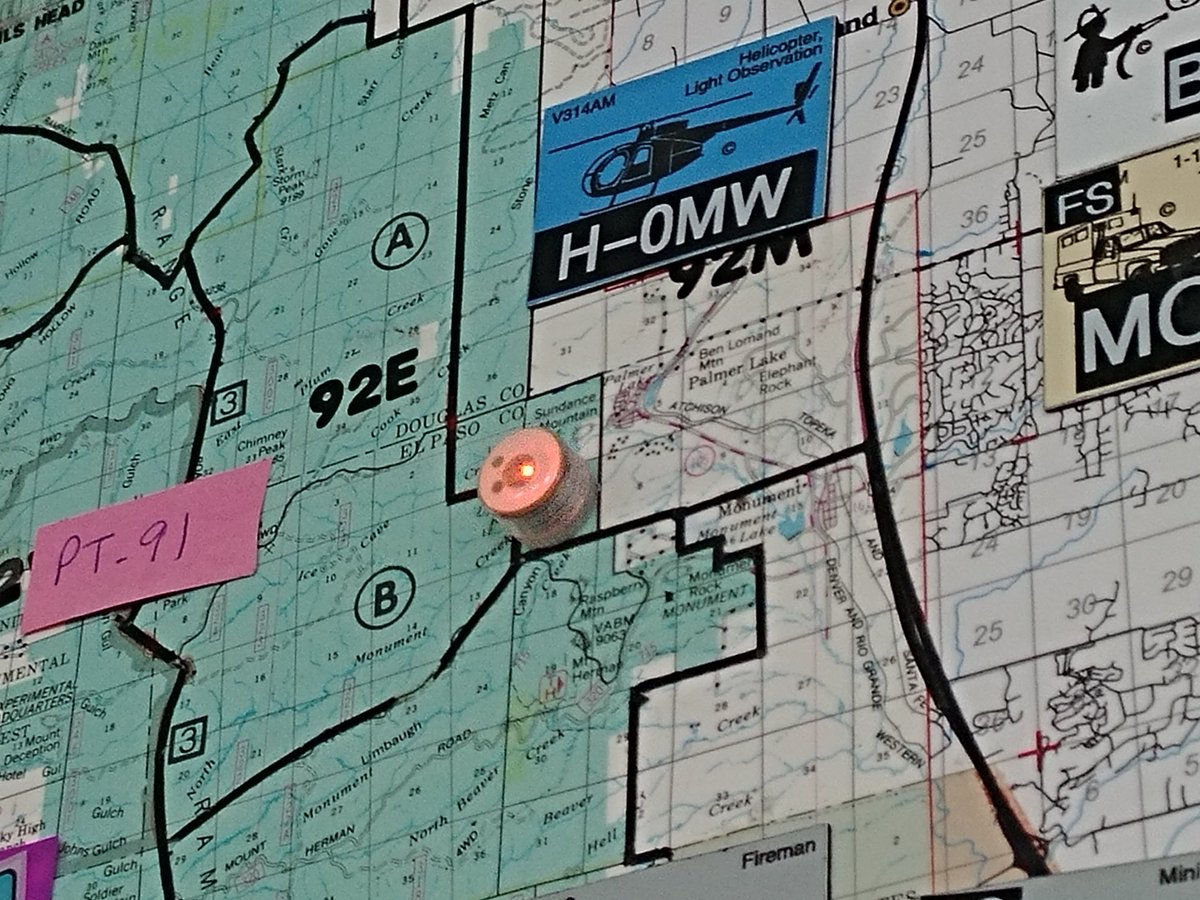 "Until we can prove that they are clouds or just drift smoke, we’re actively engaged," Toft said.

According to the dispatch center, southern Colorado is in the 97th percentile in terms of fuel moistures and expected fire behavior. That means the area has only seen conditions worse than what we’re experiencing now on 3 percent of all days dating back to the 1990s.