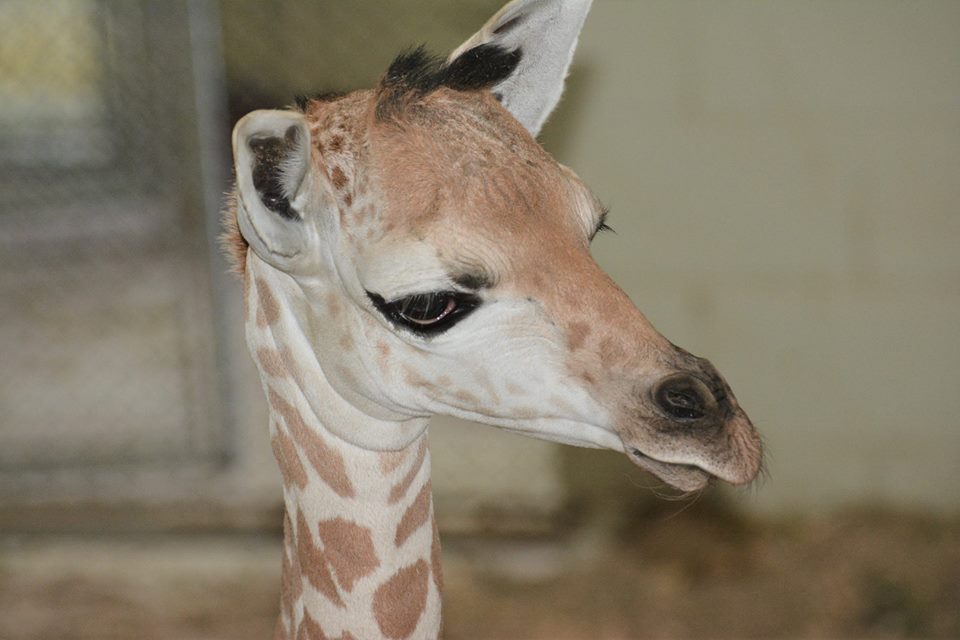 Hundreds of names suggestions were submitted, but the Cheyenne Mountain Zoo has narrowed it down to just three names for giraffe calf 200.

Now, the zoo needs your help to decide on the name! There are two different ways to vote on your favorite name.

First, you can cast your vote in the poll on the Cheyenne Mountain zoo’s website. Second, on a visit to the zoo, you can purchase a bundle of giraffe lettuce and cast one vote at the lettuce hut. Voting is open from now until July 1, so cast your vote!

These are the three name choices:

Mia – short of Mia Mbili, which means 200 in Swahili

Penny – short for Penrose, which was inspired by CMZoo founder, Spencer Rose

Giraffe calf 200 was welcomed into this world on June 4, after much anticipation.

20-year-old Muziki gave birth to the newest member of the herd just before 8:30 p.m. Muziki’s expected due date was in late April or early May, but the zoo said there were no concerns about the baby girl being late. 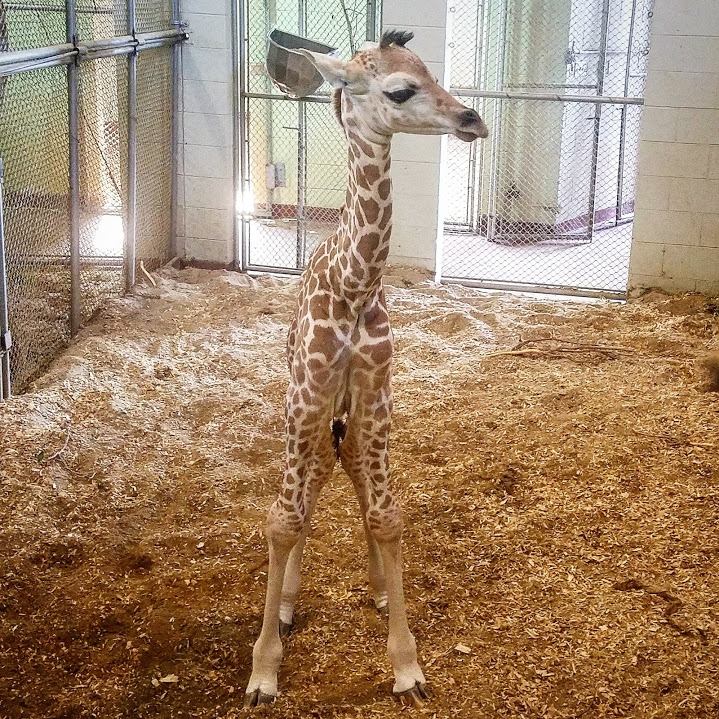