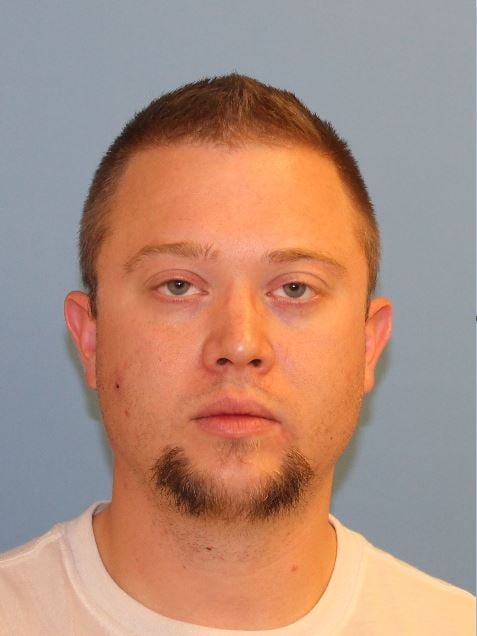 According to a release, 30-year-old Christopher Pape of Canon City has been arrested on multiple charges. There is little information available on what prompted the initial investigation.

Pape is being held on the following charges:

No additional information is being released at this time as the investigation is ongoing.