Brandon Bussey, 31, picked the wrong house to burglarize when he broke into the home of retired Pueblo Police Chief Jim Billings.

“At around 8:30 p.m. on May 2, deputies were sent to a home on a burglary in progress call,” Pueblo County Sheriff’s Spokesperson Gayle Perez said. “Deputies were informed there was a male intruder in the home and that the homeowner, Jim Billings, had the intruder at gunpoint.” 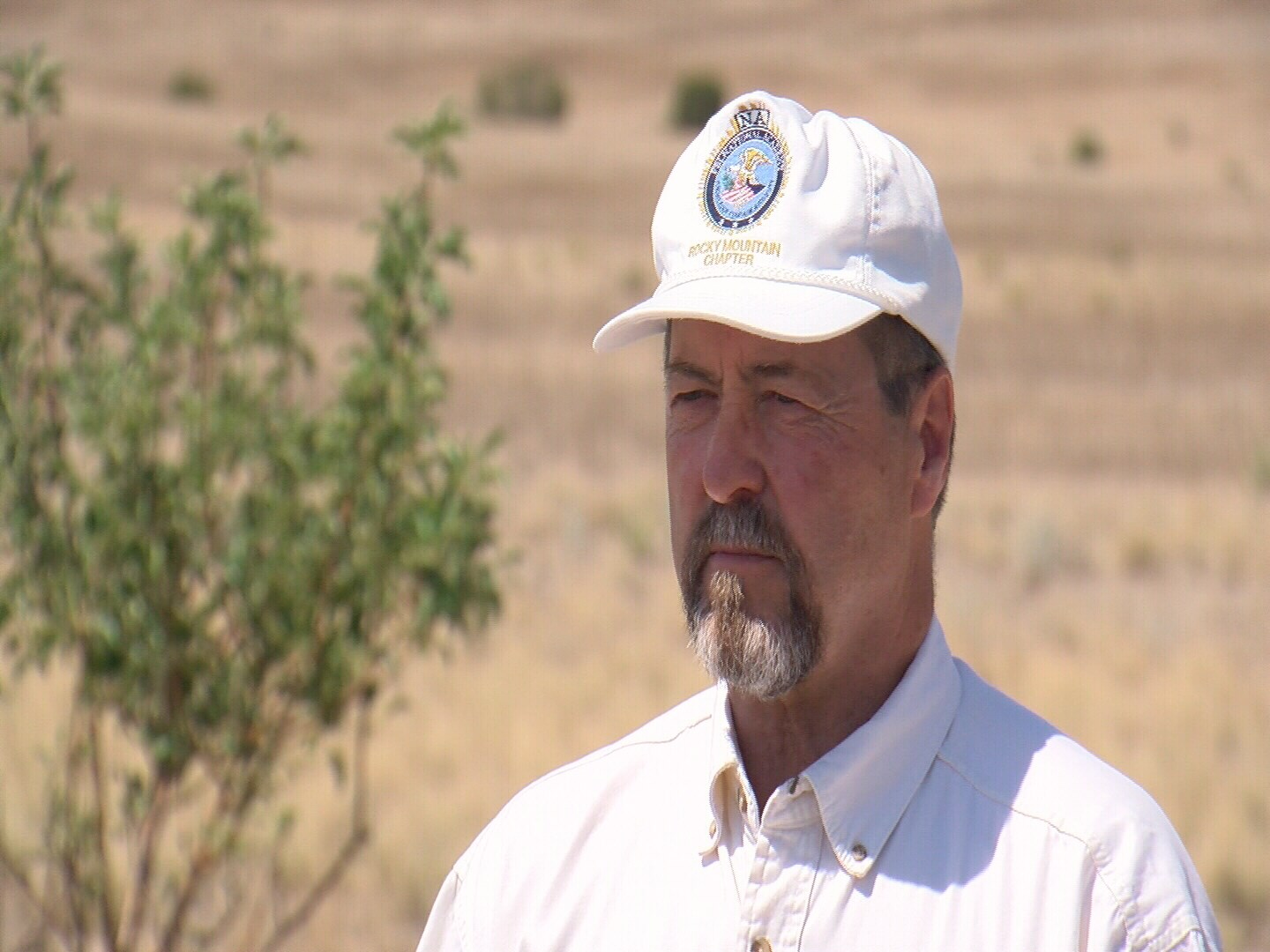 He and his wife were out of town and even had a family member check on their home a few days earlier. No one saw anything out of the ordinary.

When Billings and his wife pulled into the garage on the evening of May 2, he said he heard a door shut.

“I figured it was air pressure or that I didn’t close the garage door well before leaving,” Billings said.

As he walked inside his home, he knew something wasn’t right.

“I heard the floors creek and realized that somebody was probably in my house,” he said.

Billings grabbed his gun and found Bussey inside. Bussey attempted to escape through a sliding glass door but had second thoughts about jumping off the balcony. Billings held Bussey at gunpoint until deputies arrived.

“He did not take anything,” Billings said. “We were very fortunate that he didn’t ransack the home.”

Bussey’s motive is unclear. While most burglars break in, steal items and leave quickly, court documents say Bussey “stayed at the residence”.

He was apparently inside long enough to make himself comfortable.

“The pillow was smashed down as if someone had laid on it,” Billings said. “He fixed himself a bowl of cereal and had soft drinks.”

After reviewing the criminal complaint and press release from the Pueblo County Sheriff’s Office, News 5 found no evidence that Bussey had planned to “squat” or “obtain rights” to Billings’ house.

Bussey is charged with burglary, criminal mischief and drug possession.

This is a developing story and will be updated when new information becomes available.

Q: Why was this case treated differently than the other squatter cases News 5 has reported on the in the past?

A: You’re right! The outcome of this case is different than all of our other cases. The Pueblo County Sheriff’s Office stands by the charges which is what many homeowners who have become victims of squatting would like to see. The main difference between this case and every other case is that Bussey did not appear to claim “squatter’s rights” or remain in the property when Billings returned home.

Q: Was this a true squatting case?

A: Although there was evidence that Bussey had been inside the residence for some time, Bussey’s intentions remain a mystery. We will continue to track this court case and update you as new information becomes available. Thus far, the court system has not deemed this case a “squatting” matter.

Q: Where is Bussey now?

Q: Where can I find previous coverage of squatters?

A: All of our stories regarding squatters can be found under the “Investigates” section at KOAA.com.