Forest Service and County authorities worked Tuesday afternoon to put out a small grass fire near the Colorado-Oklahoma border in Baca County.

The U.S. Forest Service said the fire, dubbed the Murray Draw Fire, was reported around 2:40 p.m. and was caused by a lightning strike in the area.

The fire burned for a few hours near Comanche Road, southeast of the town of Campo, Colorado.

No structures were threatened by the fire and no injuries were reported. 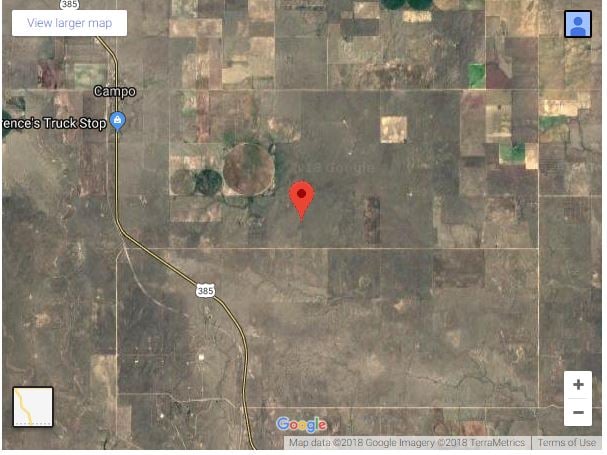