Cars swept away by flash flooding in Maryland

ELLICOTT CITY, Md. (AP) – Officials in Ellicott City, Maryland, say they are heartbroken to see the community so severely damaged by flooding again less than two years after a devastating flood killed two people and caused millions in damages. 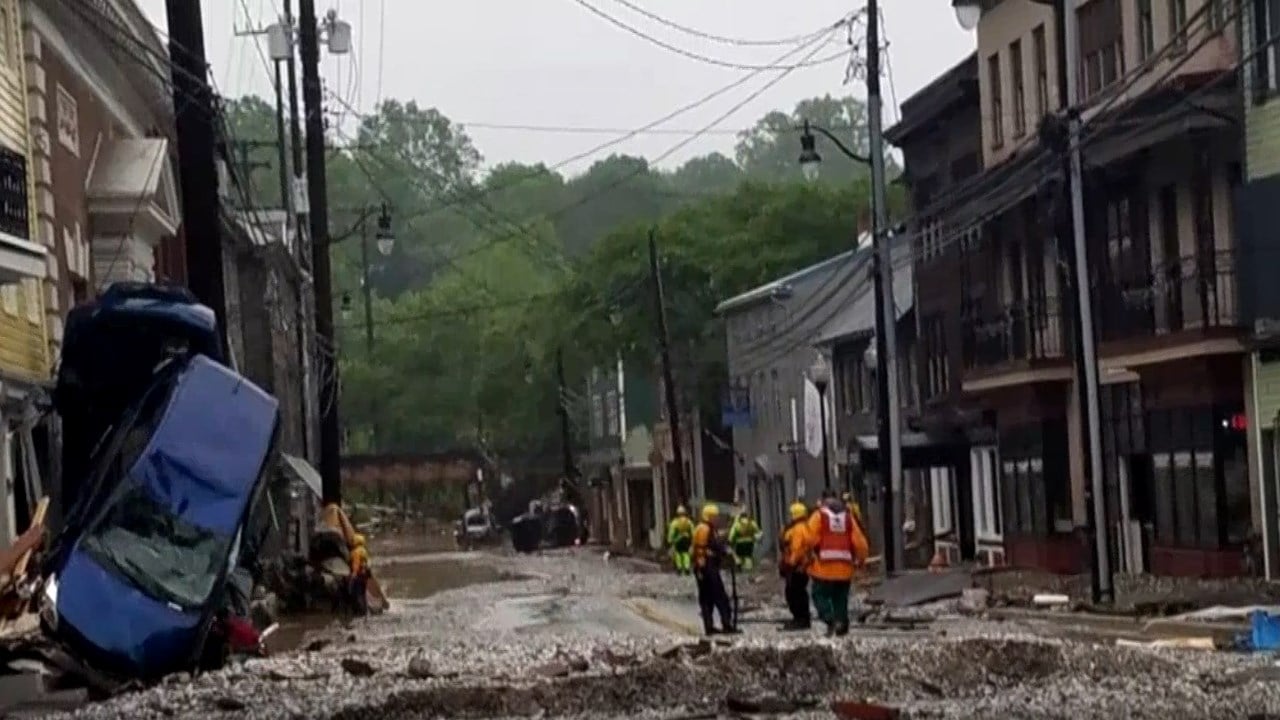 As the flood waters receded late Sunday, officials were just beginning the grim task of assessing the destruction. No fatalities or missing people were reported. But rescue crews were still going through the muddied, damaged downtown conducting safety checks.

Howard County Executive Allan Kittleman said the damage appeared to him to be worse than the flooding of July 2016. 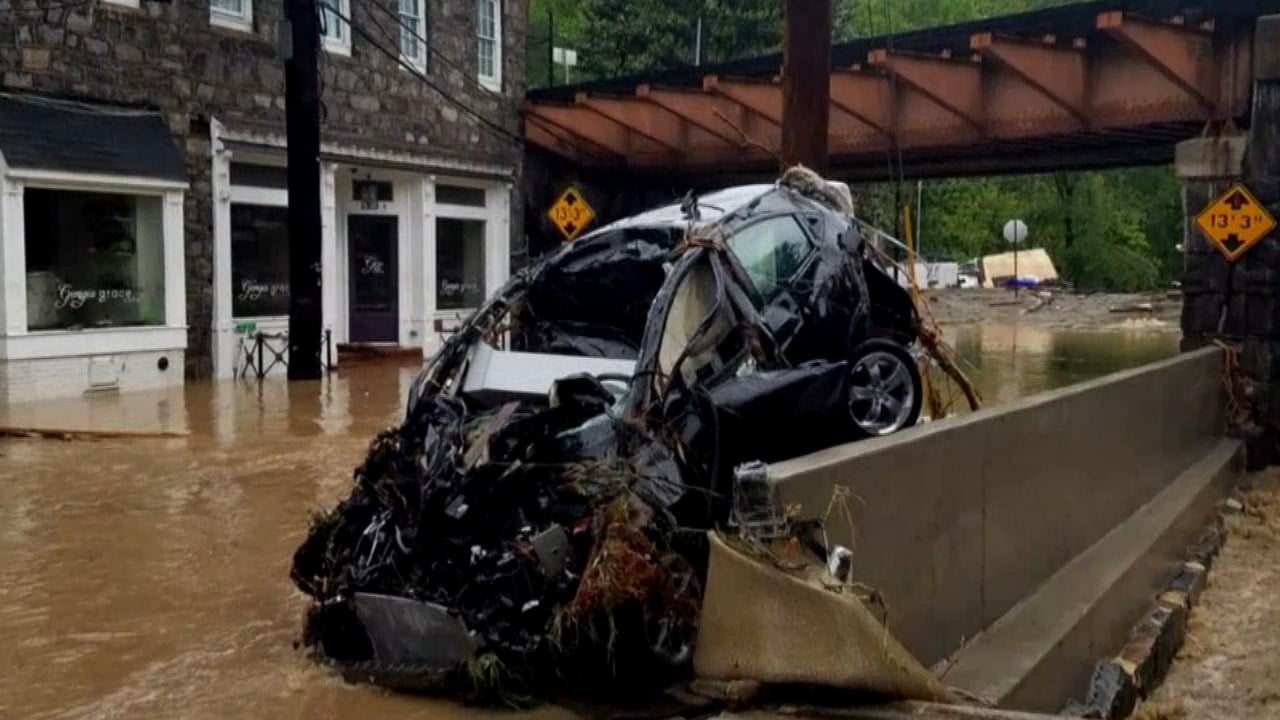