On May 7th, the Colorado Springs Police Department received a call that a vehicle fled the scene of an auto-pedestrian collision in the 1200 block of East Cheyenne Road.

When officers arrived on scene, they found the pedestrian suffering from serious injuries. That pedestrian was transported to a local hospital for treatment. At this time, the pedestrian’s status is unknown.

The Colorado Springs Police Department’s Major Accident Unit assumed the investigation and determined that the victim was standing alongside the road in the 1200 block of East Cheyenne Road when he was struck by the vehicle, which was traveling southbound.

According to police, the vehicle involved was described as a 2009 – 2012, red Mitsubishi Gallant sedan. Police said the vehicle will be missing a portion of its right front bumper. This is of course unless the suspect fixed the damage.

Below is a picture of a similar vehicle to the one suspected in the hit and run. This is NOT the actual vehicle. 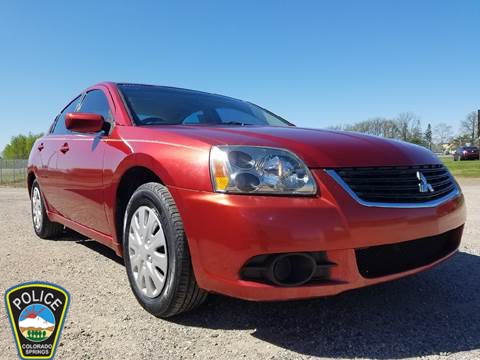