HomeAdvisor says it recommends pre-screened contractors so you don’t get ripped off but News 5 Investigates found on multiple occasions, the company is falling short on its promise to protect consumers.

HomeAdvisor is supposed to connect you with licensed pros. Instead, homeowners from across the country have been sharing similar stories—claiming the company is recommending unlicensed cons who take their money and disappear.

“Home Advisor provides criminal and financial background checks on their service professionals,” a television advertisement for the company said.

The lawsuit claims the ads are “likely to deceive consumers” and says “HomeAdvisor performs no background checks at all on the employees who will be coming into a consumer’s home. The only person who undergoes a background check is the owner/principal of an independent business.”

HomeAdvisor is also under fire for sending unlicensed contractors who show up, collect your money and never finish the job.

“There was damage to the roof, windows, fence and the garage door,” homeowner Sherry Murray said. “Just everything was damaged.” 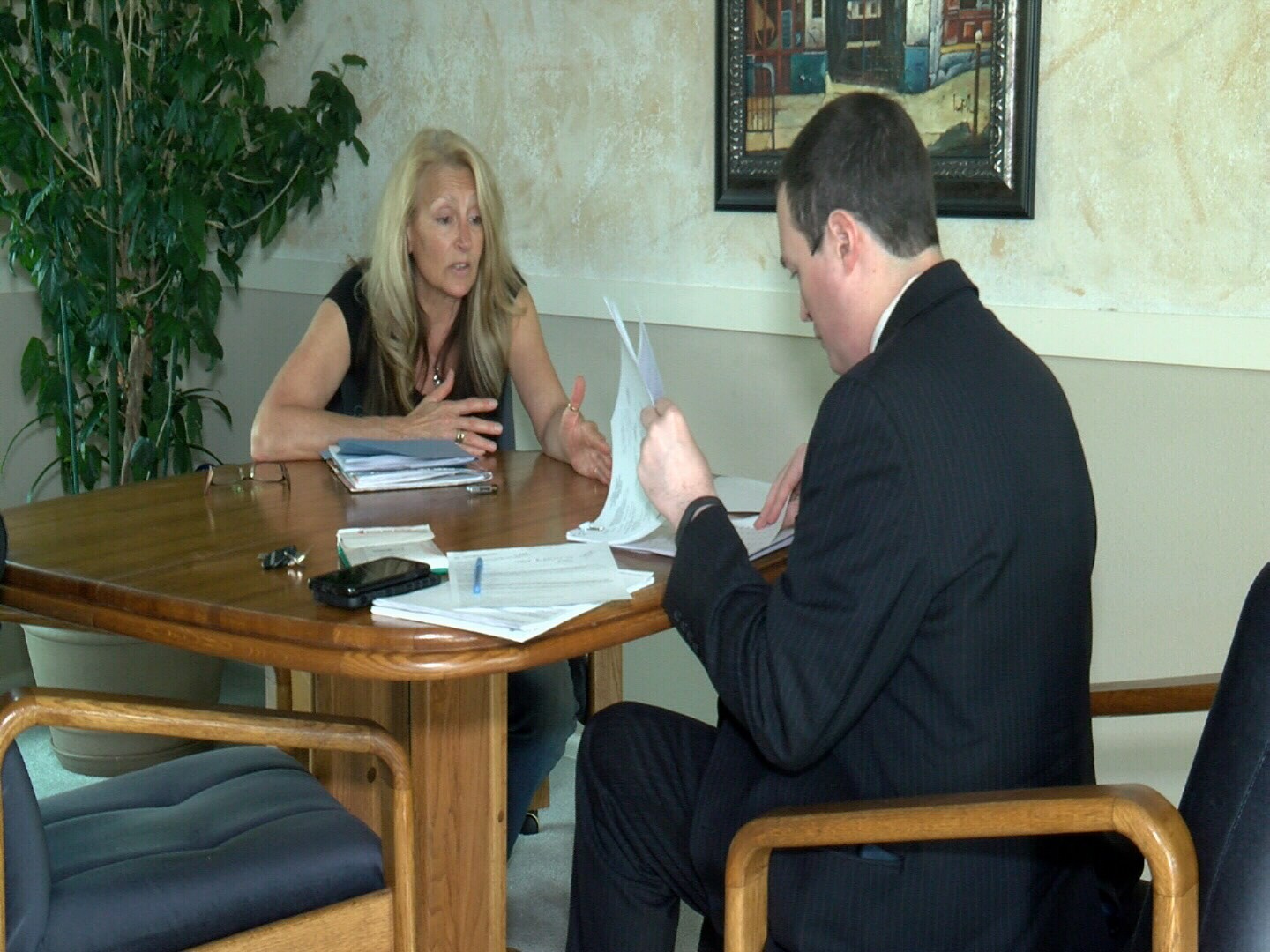 HomeAdvisor lists his business as “screened and approved,” but News 5 Investigates checked with Pikes Peak Regional Building and found Martin is not a licensed contractor.

“I feel HomeAdvisor lied to me as a consumer,” Murray said. “I feel Dean Martin has lied to me from the get go and I feel like he totally took advantage of me and played me.”

Murray says she paid Martin $16,000 to do roof and siding work, but claims he only completed the roof.

“All this wood was supposed to be replaced,” Murray said as she showed Chief Investigative Reporter Eric Ross the side of her home. “Look at this. It looks like a kid did this. I could have done a better job.”

Murray filed a complaint with the Better Business Bureau and police.

Martin responded by having his attorney threaten legal action and requesting she withdraw her complaint with the BBB.

Colorado Springs police took Murray’s side and an officer told the contractor’s attorney that this was the “worst paint job/work” he had seen.

News 5 Investigates has confirmed police have an active criminal investigation into Martin, yet HomeAdvisor still lists Martin’s company as a 5-star business with stellar reviews.

“We couldn’t find any of these people who supposedly left these great reviews,” Murray said.

“Great reviews” on HomeAdvisor’s website have given other consumers a false sense of security.

Last year, News 5 Investigates exposed another “fake” contractor who duped customers out of tens of thousands of dollars. 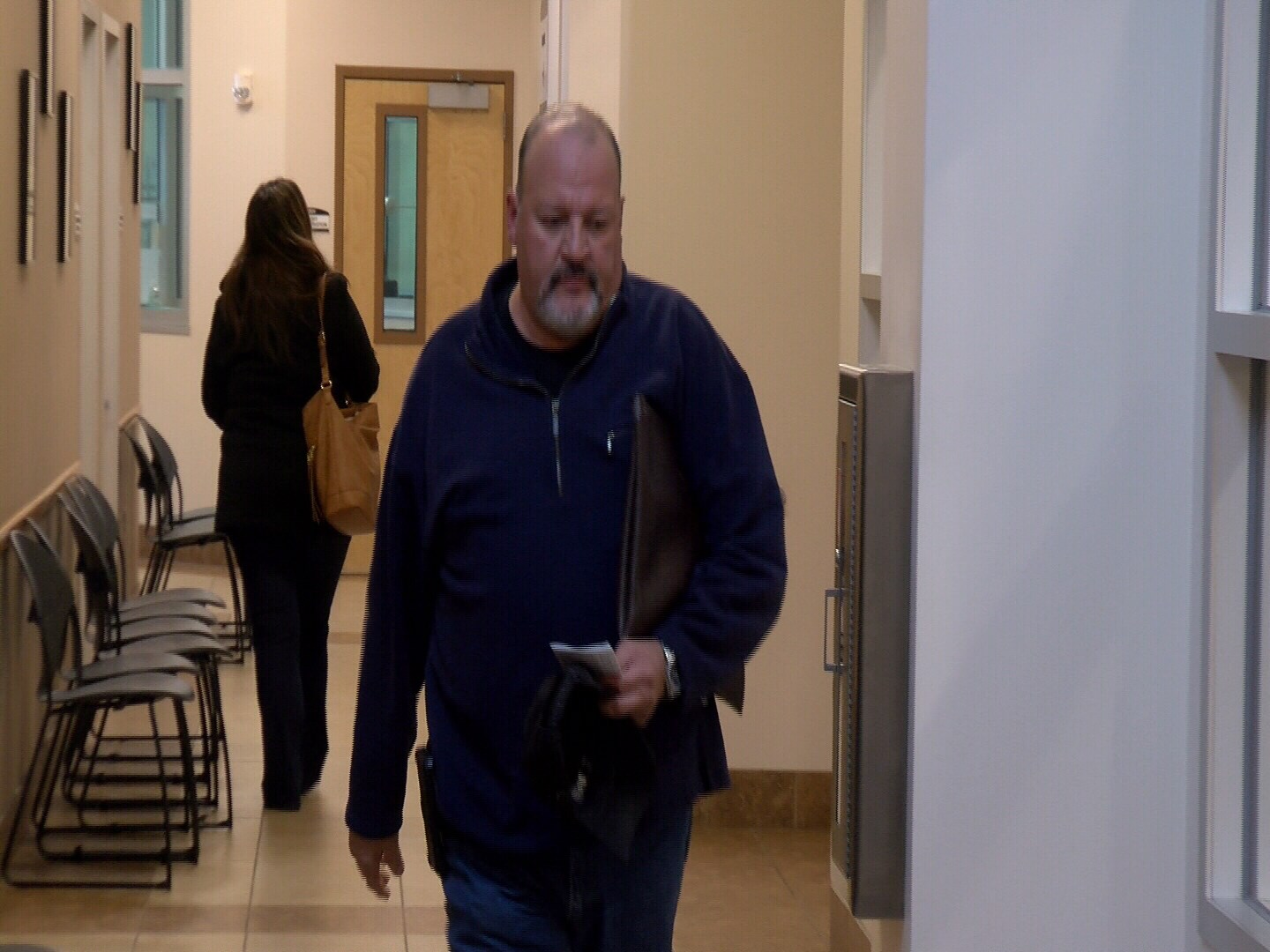 Joe Pacheco, owner of JP Home Improvements has no license, but somehow became a recommended contractor on HomeAdvisor.

Pueblo homeowner John Creek used HomeAdvisor to look for a contractor to remodel his kitchen.

“Home Advisor says we pick the professionals, we do the background checks,” Creek said. “I thought ‘perfect’ because in today’s world, who do you trust?”

Creek is one of Pacheco’s multiple victims.

“He came in and started disassembling and tearing everything out and then just left,” Creek said.

Pacheco never showed back up to finish the job.

“He was supposed to put a floor in and heat in,” Joyce Leri said.

HomeAdvisor also recommended Pacheco to Joyce Leri when she wanted an enclosed patio out back. After pouring the cement and putting up a few pieces of wood, Pacheco vanished.

“I couldn’t get him to answer the phone,” Leri said.

It’s not just customers who have lost trust in HomeAdvisor’s ability to recommend professionals.

“I got a lot of bad phone numbers,” Dmitry Lipinskiy with Storm Group Roofing said. “Some were out of town numbers, some were out of state and I didn’t know what was going on.”

Lipinskiy signed up with HomeAdvisor and claims he paid the company $1,800 for leads that ended with no job.

“It didn’t work,” Lipinskiy said. “The results were horrible.”

His complaints are echoed in a separate class-action lawsuit filed against HomeAdvisor, alleging the company participated in “fraudulent, deceptive and misleading practices” with the “sale of bogus leads” and soliciting new members through coercive means. The lawsuit claims HomeAdvisor threatened to post bad reviews if a contractor failed to sign up.

Once you join HomeAdvisor, Lipinskiy says it’s next to impossible to cancel, something he confronted a HomeAdvisor representative about at a Home Expo show.

Lipinskiy recorded the interaction on camera.

A HomeAdvisor representative asked, “You called and told us you want to cancel?”

In addition to his roofing business, Lipinskiy dedicates his time making YouTube videos about his experience with HomeAdvisor.

Lipinskiy says HomeAdvisor’s model for contractors is flawed because the company sells them “leads” which may or may not result in a job.

Lipinskiy asked, “Would you pay someone $127 for a phone number and you will never reach the person?”

“It’s not GuaranteedJobs.com,” the HomeAdvisor representative said. “You know, you do pay whether or not you get the job. It’s an investment.”

“It’s not an investment,” Lipinskiy said. “It’s a ripoff.”

After Lipinskiy uploaded the video on YouTube, HomeAdvisor offered to refund him $1,000, but only if he took down the video.

“It’s bribing,” he said. “You’re buying my freedom of speech pretty much.”

Lipinskiy refused to take down the video, and if there’s any doubt about HomeAdvisor’s desperation to get contractors to sign up, listen to this:

According to this class-action lawsuit, HomeAdvisor is doing quite well for itself. In 2015, it took in more than $360 million. It’s an upsetting dollar figure for people like Joyce Leri, John Creek and Sherry Murray—who caution people about who they hire through HomeAdvisor.

“I’m finding that HomeAdvisor is not reputable,” Murray said.

“I’m out this money but I don’t want anyone else getting screwed,” Creek said.

The Pueblo County District Attorney’s Office confirms they are reviewing a criminal case against Pacheco.

When asked about the two lawsuits against HomeAdvisor, a spokesperson said the company does not comment on ongoing litigation.

“We are disappointed to hear when a homeowner has an issue with a professional, and we offer a problem resolution service to any consumer who reaches out about a problem. We encourage Ms. Murray to reach out to our team to see how we can help and thank you for bringing this investigation to our attention. We are placing the company on hold while we research this further.” 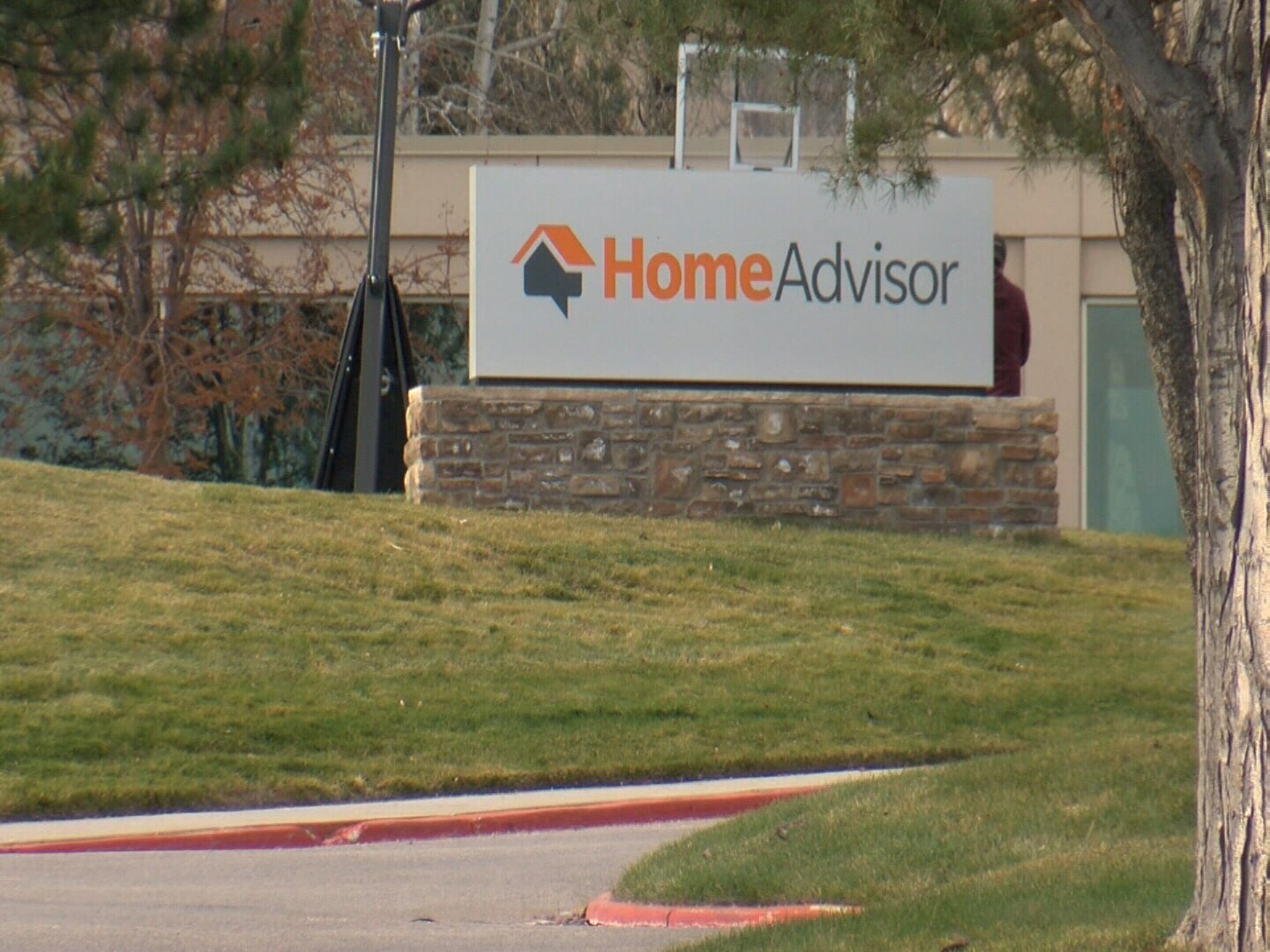