Raid in Penrose linked to string of ATM thefts

Colorado Springs Police have released some details of a multi-agency raid that took place Wednesday at a home off of State Highway 115, just north of Penrose.

The search warrant stemmed from a series of ATM thefts that took place late last year and early in 2018.

Authorities have identified two suspects in the case who have pending charges against them, but no one is under arrest yet.

Citing the need to protect an ongoing investigation, a spokesperson for Colorado Springs Police would not confirm the dates or locations of the ATM thefts.

News 5 covered two similar incidents within the past 6 months.

On January 15, 2018, someone used a front-end loader taken from a nearby construction site to rip out a machine outside the UMB Bank on E. Cheyenne Mountain Boulevard. The theft happened before 5 a.m. Officers arrived to find the front-end loader abandoned in the parking lot. Police believe the ATM was loaded onto a flatbed truck for transport. 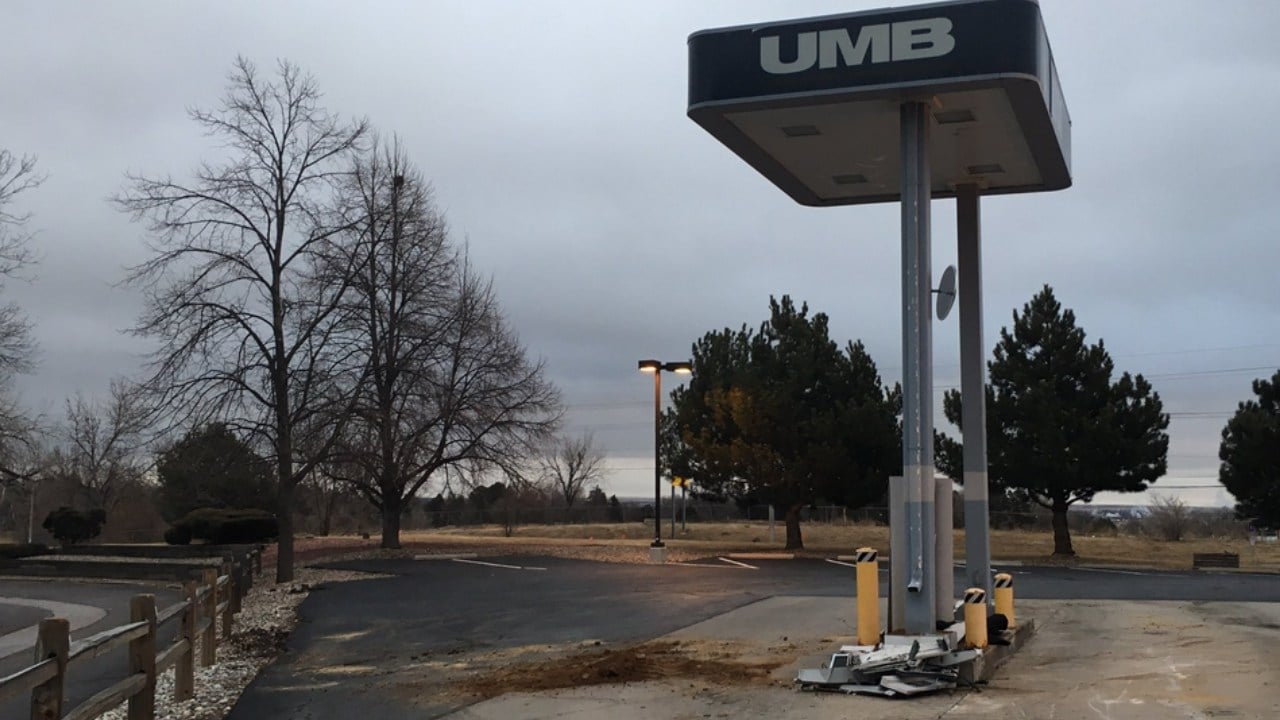 On December 6, 2017, a backhoe taken from a nearby construction site was used to rip open an ATM outside the US Bank branch on Garden of the Gods Road. Employees at a nearby shop arrived in the morning to find the damage and the abandoned construction equipment. Colorado Springs Police told News 5 at the time that the thieves were unable to gain access to the portion of machine that holds cash. 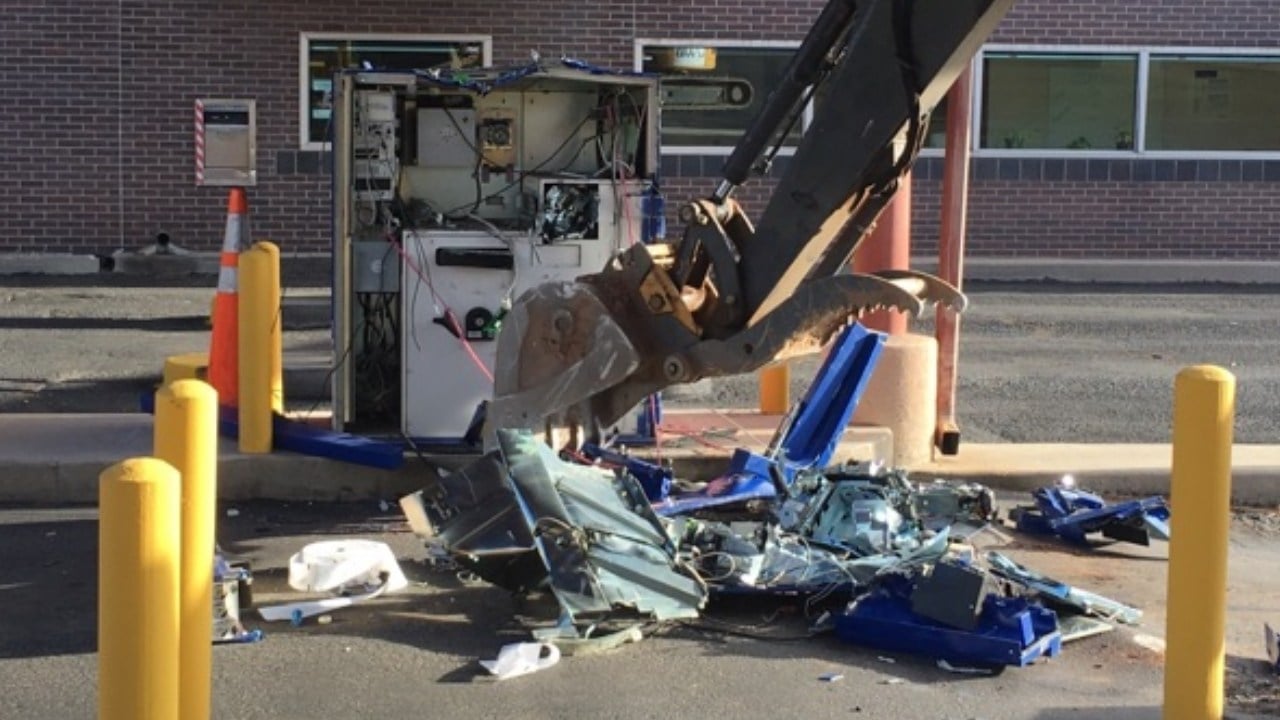