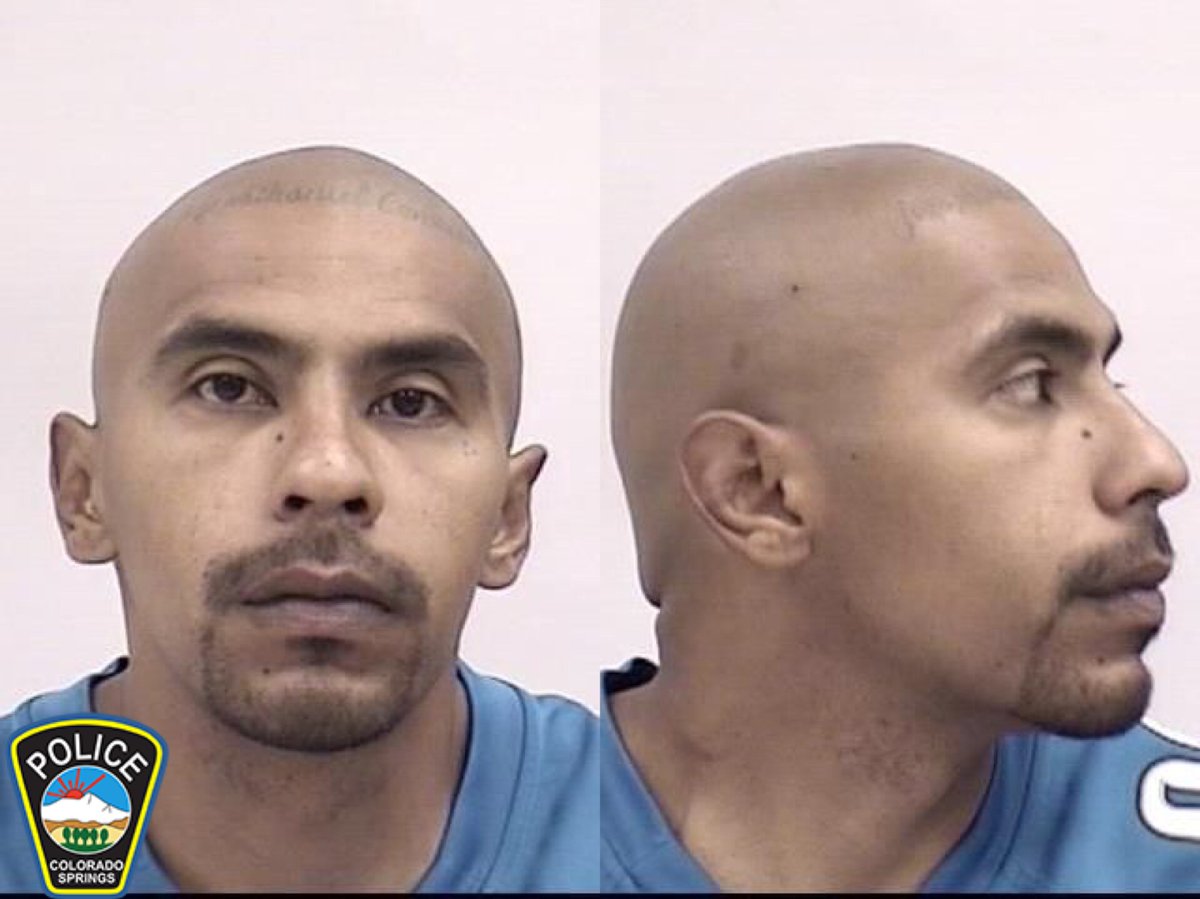 Colorado Springs Police have identified a suspect in connection to a double shooting Sunday in a parking lot near Airport Road and Powers Boulevard.

Police said they’ve obtained a warrant for 34-year-old William Camacho Jr.  He’s described as a 5’9 Hispanic man who weighs between 160 to 185 pounds with black hair and brown eyes.

Officers say he has a tattoo along his forehead hairline, which is visible when his hair is short.

Police found a man and a woman shot in the 5100 block of Airport Road. The woman died from her injuries and the man was taken to the hospital in critical condition with life-threatening injuries.