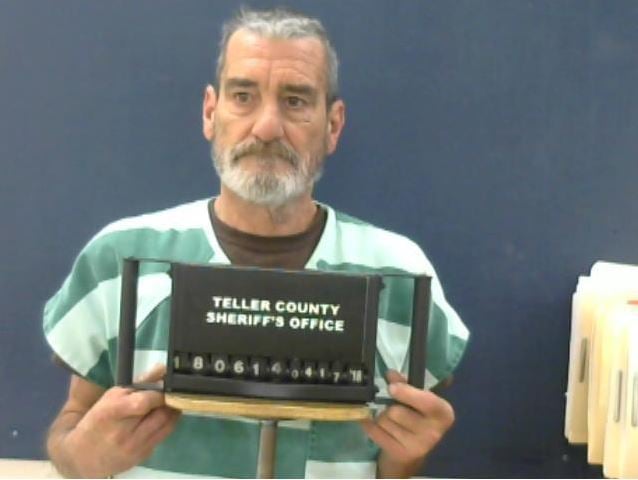 The sheriff’s office said deputies contacted Richard Wayne Beam for what they thought was a motorist assist call on County Road 25 on April 15.

The sheriff’s office said it is working with Pikes Peak’s regional law enforcement agencies to contact and identify all victims in the case and identify which cases the identities are associated with.