A woman suspected of killing her husband in Minnesota and a woman in Florida was captured Thursday night at a South Texas resort.

Riess had been on the run since at least late March when her husband, 54-year-old David Riess, was found fatally shot at their home in Blooming Prairie, Minnesota. She became the subject of a nationwide hunt.

She had been seen on March 23 at a convenience store and casino in northern Iowa. Authorities released video showing Riess approaching the store cashier, buying a sandwich and asking for directions south of the state. The store is next to a casino where authorities say Riess spent the day gambling before stopping at the gas station.

It was also on March 23 that David Riess’s business partner called authorities to ask them to check on him. The partner said no one at work had seen David Riess in more than two weeks. Authorities found David Riess’s body inside his home with multiple gunshots.

They were not able to determine how long he had been dead and could not find his wife. They learned Lois Riess may have been at the casino in Iowa, but she wasn’t there when they went looking for her.

From there she was believed to be in Florida. That’s where investigators allege she killed 59-year-old Pamela Hutchinson of Bradenton, Florida.

Authorities were called to an area of Fort Myers Beach on April 9 and found Hutchinson dead, with gunshot wounds.

Investigators believe Riess used the same gun that killed her husband to fatally shoot Hutchinson. They believe she killed Hutchinson to assume her identity.

Surveillance video showed Riess smiling and talking with Hutchinson on April 5 at a brewery in Fort Myers Beach. Authorities say she may have targeted Hutchinson because the two women looked alike. 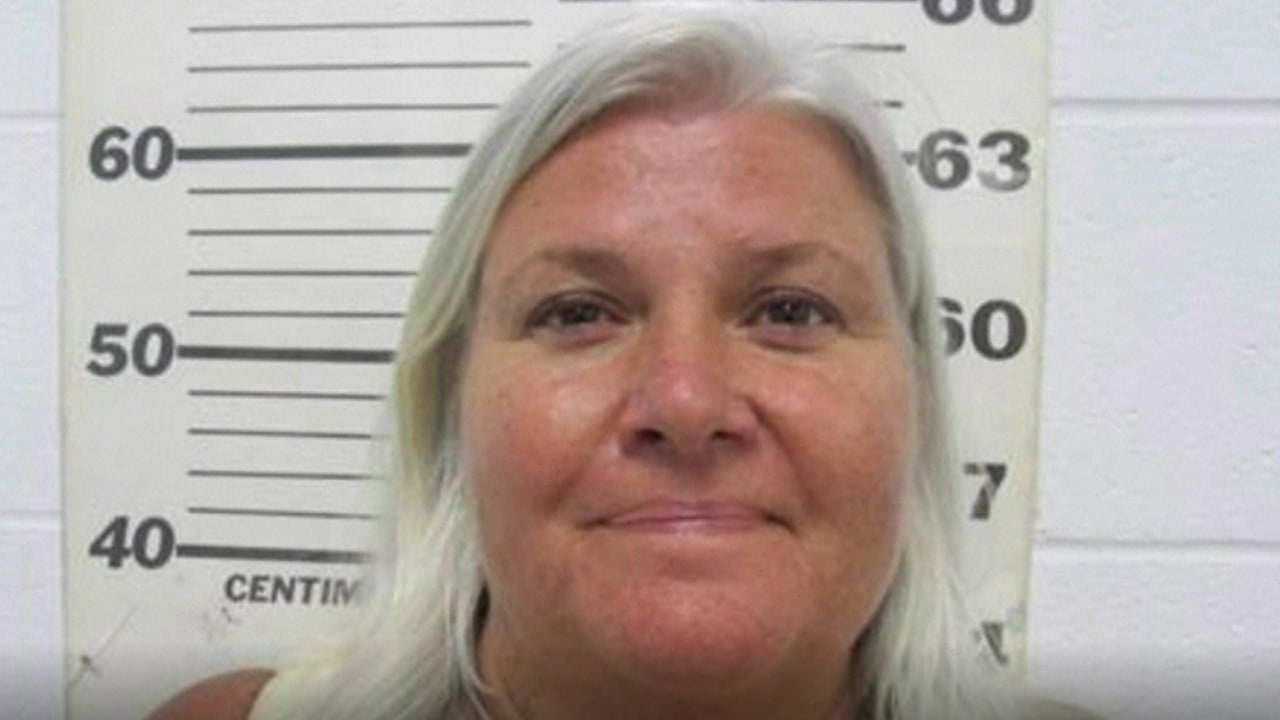