Thunderbirds pilot honored at memorial service ahead of formal burial

The Thunderbirds held a memorial service on Nellis Air Force Base in Nevada to honor the life of Maj. Stephen "Cajun" Del Bagno on Wednesday. The Thunderbird 4/Slot Pilot was killed in a training exercise in Nevada earlier this month. 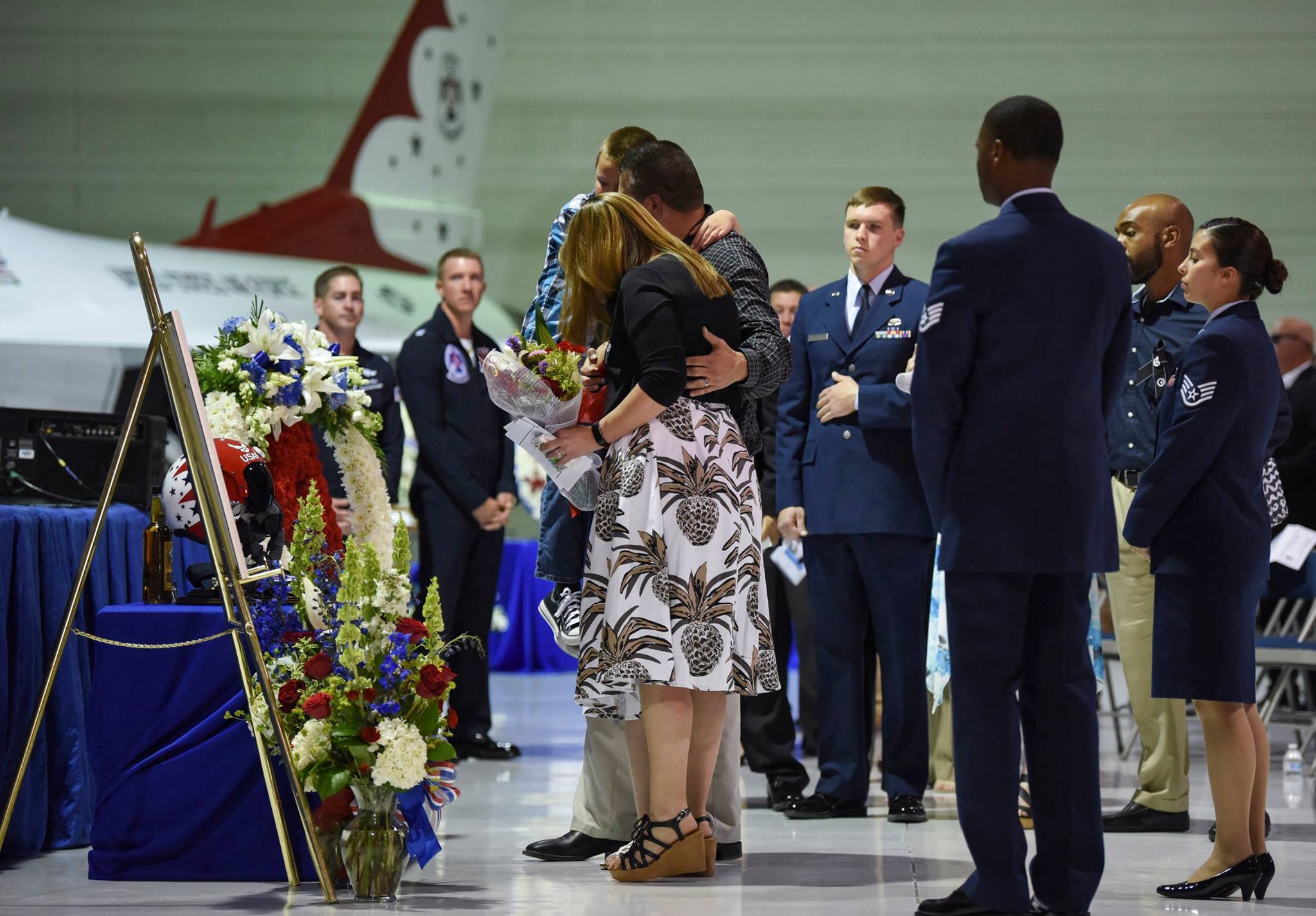 Del Bagno will be laid to rest during a public funeral service at 4:44 p.m. on Sunday, April 15, 2018 at Saugus High School in Santa Clarita, California. He will receive full military honors, including a 21 gun salute, taps and a flyover of F-35 Lightning IIs and F-16 Fighting Falcons. 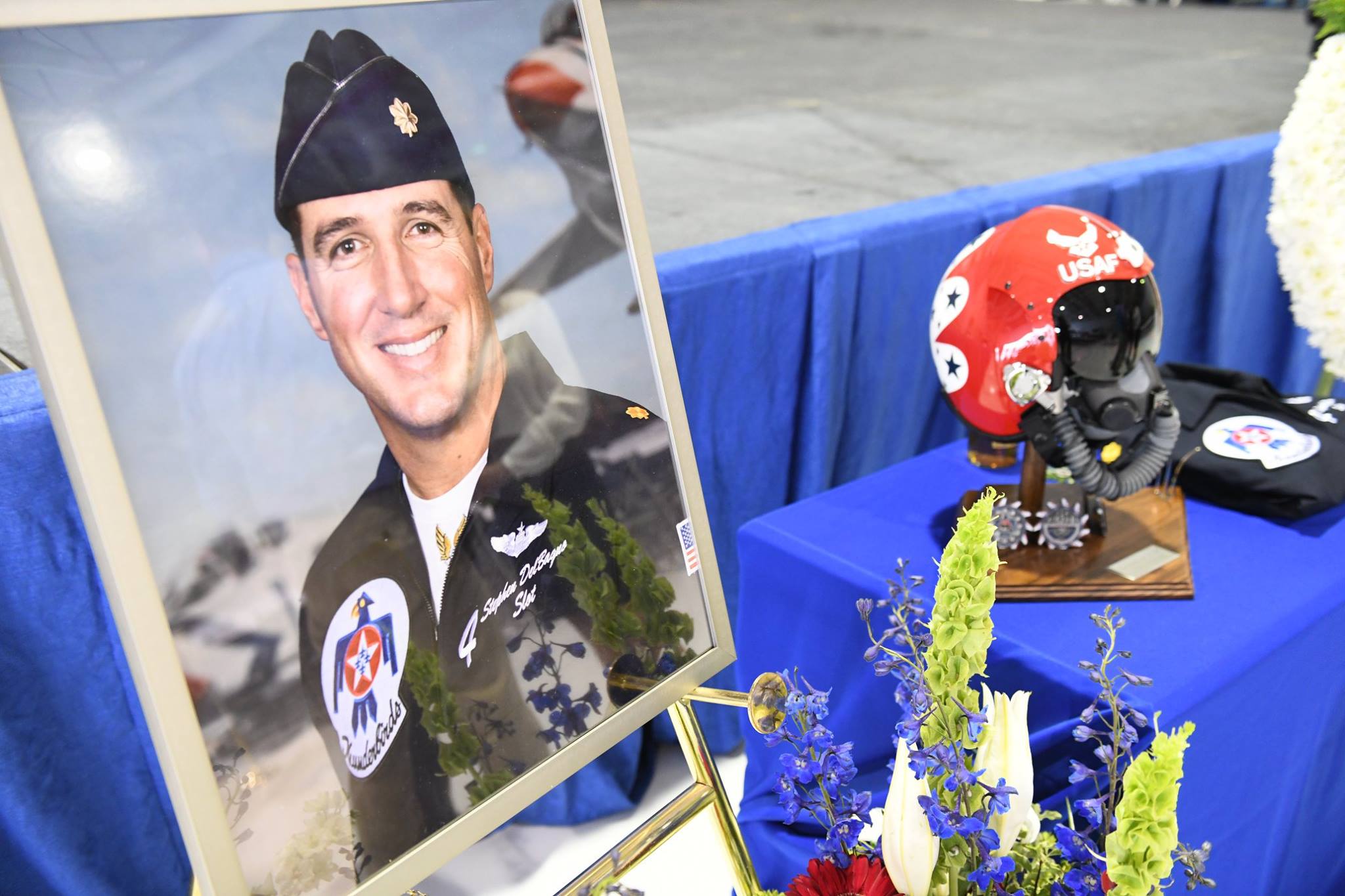 The Air Force has not released a cause yet for the crash, saying an investigation is underway. The jet from the service’s Precision Demonstration Team crashed at 10:30 a.m. local time at Nellis Air Force Base.

According the the US Air Force, Del Bagno is a 2005 graduate of Utah Valley State University, and commissioned from Officer Training School, Maxwell AFB, Ala. in 2007. Prior to joining the Air Force he was a flight instructor, corporate pilot, skywriter, and a banner tow pilot.

Read our prior coverage: