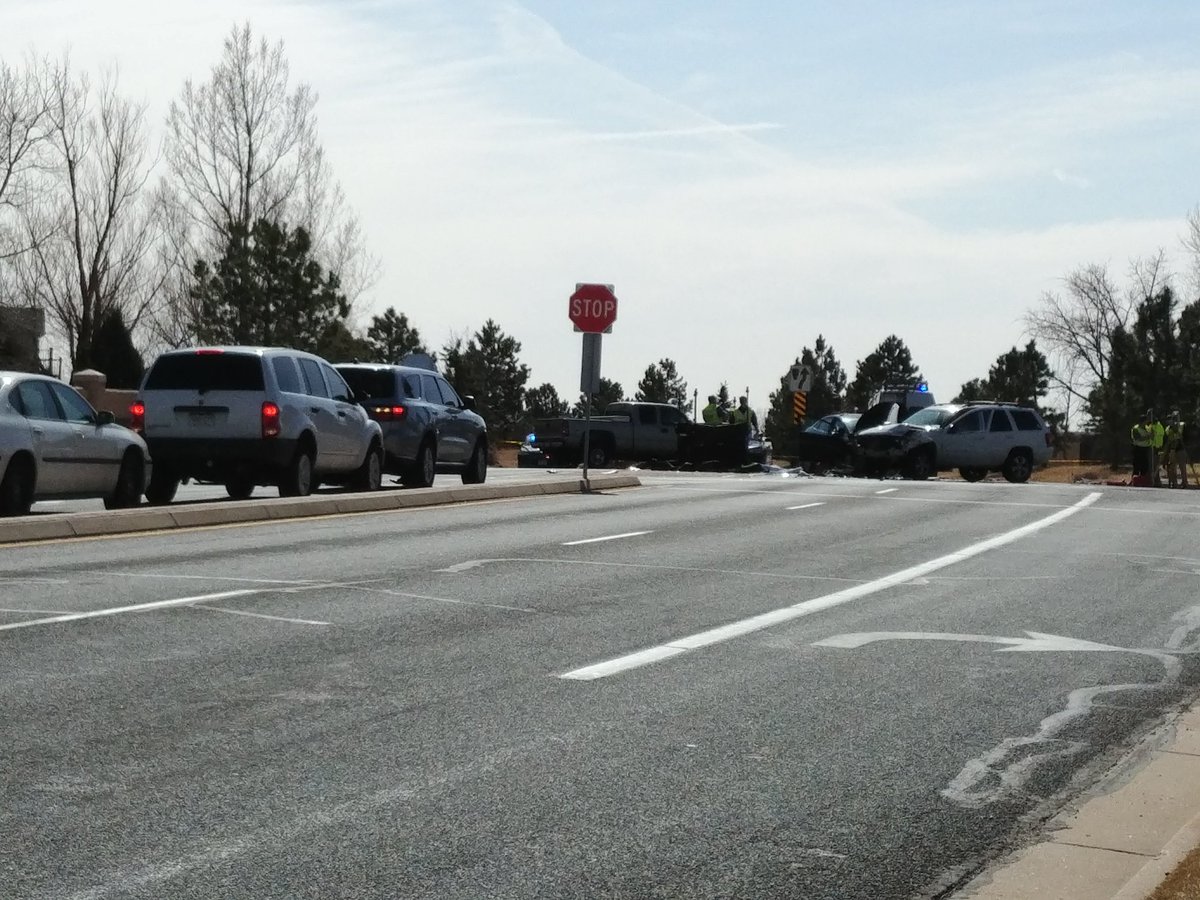 Colorado Springs Police investigators say 25-year-old Brianna Templeton of Lone Tree was killed when another driver broadsided her car at the intersection of Austin Bluffs Parkway and Rangewood Drive on Wednesday morning.

According to police, 19-year-old Morgan Deluna ran a stop sign in her Jeep Cherokee when she hit Templeton’s Ford Fiesta as she was making a legal left turn onto Austin Bluffs.

Templeton was pronounced dead at the scene. The Cherokee made impact at the driver’s side door.

Deluna was taken to a hospital to be treated for non-life threatening injuries.

As of Thursday afternoon, Deluna is charged with one count of Careless Driving resulting in death and for running the stop sign. Investigators found she was not under the influence nor was she speeding at the time of the crash.