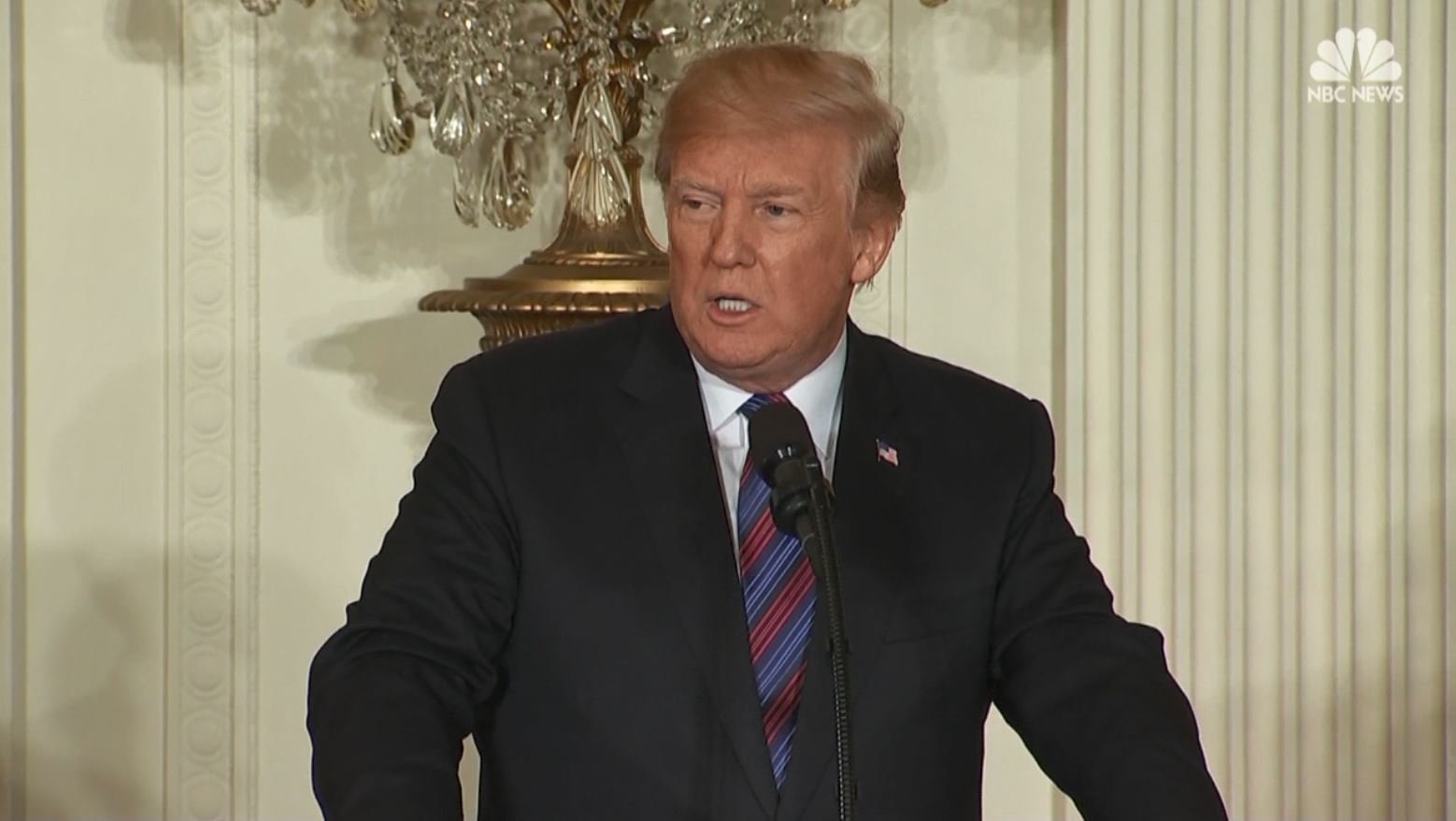 The Trump administration says it is working with governors to "immediately" deploy the National Guard to combat illegal immigration at the U.S.-Mexico border.

Homeland Security Secretary Kirstjen Nielsen said Wednesday that DHS and the Pentagon will be working closely with governors in the affected states.

She says that deployment will be done as expeditiously as possible and that Guard troops could begin heading to the border as soon as Wednesday night.

Trump announced his plan to send the military to the border during a meeting with Baltic leaders Tuesday.

Rep. Michael McCaul of Texas, chairman of the House homeland panel, calls the move "a positive step toward providing the safety this nation has long demanded" on the border.

Sen. Ron Johnson of Wisconsin, chairman of the Senate homeland panel, also backs Trump’s action and says he is working with the administration to fix the "broken" immigration system and close legal loopholes that encourage illegal immigration.

Johnson says the president and Congress have a duty to protect American citizens and secure the border.

Democratic Sen. Tom Udall of New Mexico denounced the plan as "another pitiful attempt to distract attention from the dangerous chaos" Trump has created.

Colorado Democrat Michael Bennet issued a statement Wednesday, which read in part: “For months, my colleagues and I waited for the President to meaningfully engage on a bipartisan immigration bill that would increase border security resources and protect Dreamers. Unfortunately, the President failed to lead, and rather than find real solutions on immigration, he continues to stoke fear.”

Trump has been frustrated by Congress’ refusal to fund building a wall along the length of the U.S. border as well as an increase in illegal border crossings.