The Cheyenne Mountain Zoo sadly said goodbye to one of their beloved tigers, Ivan.

The zoo says the decision did not come easy, as the staff decided to humanely euthanize Ivan late Tuesday.

Ivan became a favorite to guests and keepers during his few years calling the zoo home.

The keepers referred to Ivan as the "talker." "Ivan was somewhat stingy with his chuffs, but he was always vocal with huffs, grumbles and moans during feeding times, enrichment activities or when he just wanted to let you know he was there," said Animal Care Manager Dina Bredahl.

The Amur Tiger enjoyed quiet long naps in the sun, swims in the main yard, and loved to play with a large boomer ball, sometimes for days at a time.

Even though Ivan loved to play, he suffered from chronic health issues over the years, and despite medical treatments no cause of issues was ever found, according to the zoo. "Although we do not have a definitive answer for Ivan’s health decline, we are very suspicious of cancer or an autoimmune condition," said Dr. Liza Dadone, veterinarian and CMZoo vice president of mission and programs.

The animal care staff always tried to make Ivan as comfortable as possible during times he wasn’t feeling well. But when medications recently stopped working, staff realized there were no more medical options for Ivan, according to the zoo.

Ivan was an Amur Tiger, formerly known as the Siberian Tiger, which is one of five subspecies of tigers that still exists today. All five species are however threatened by extinction.

Ivan was just under 10 years old. 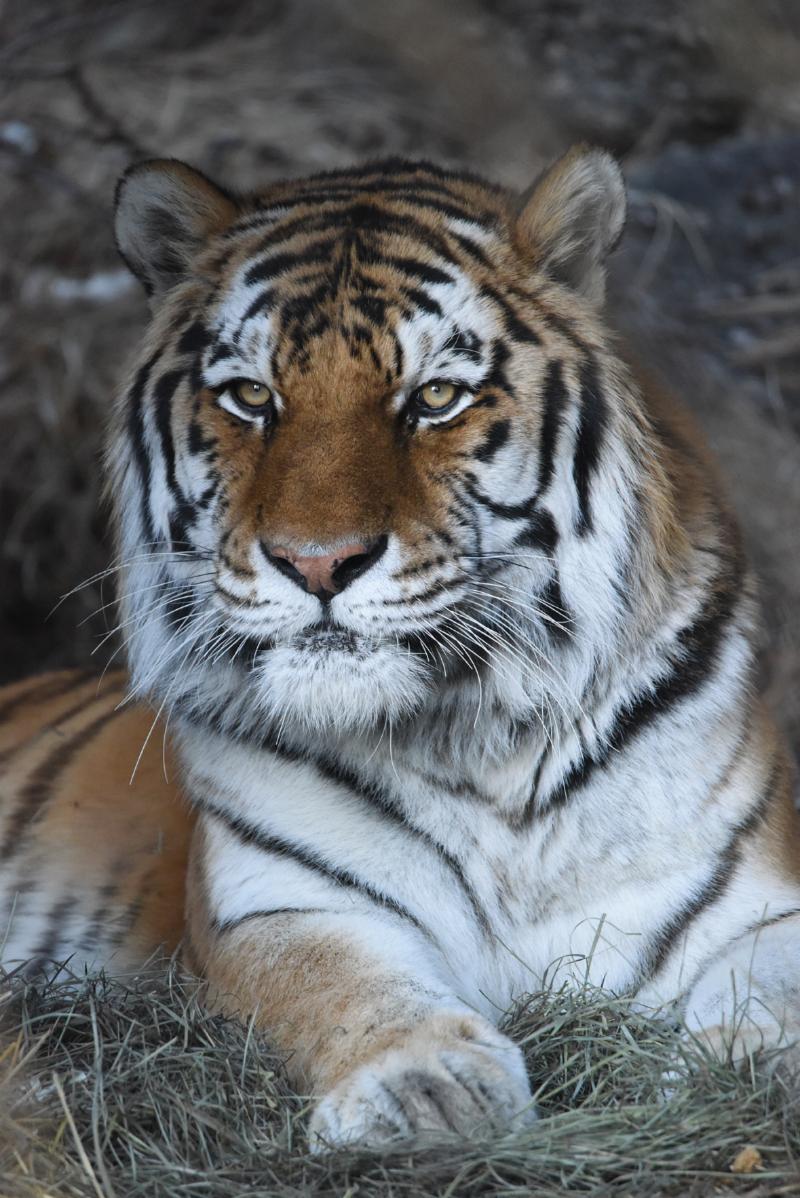 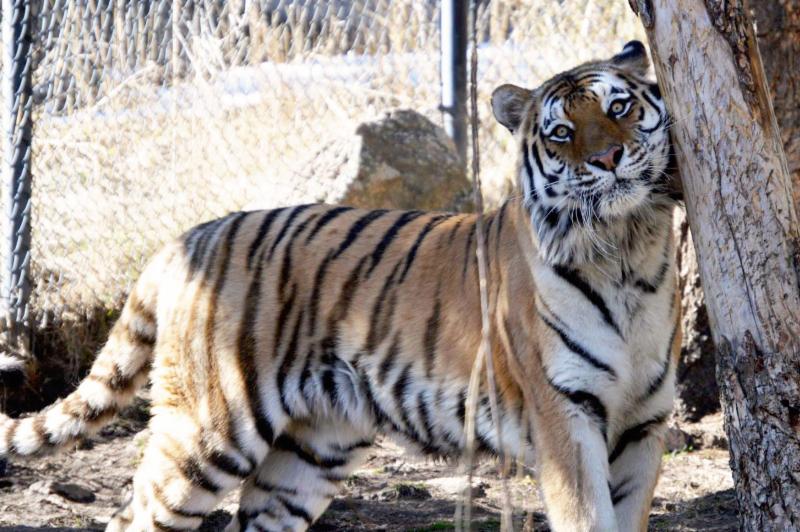