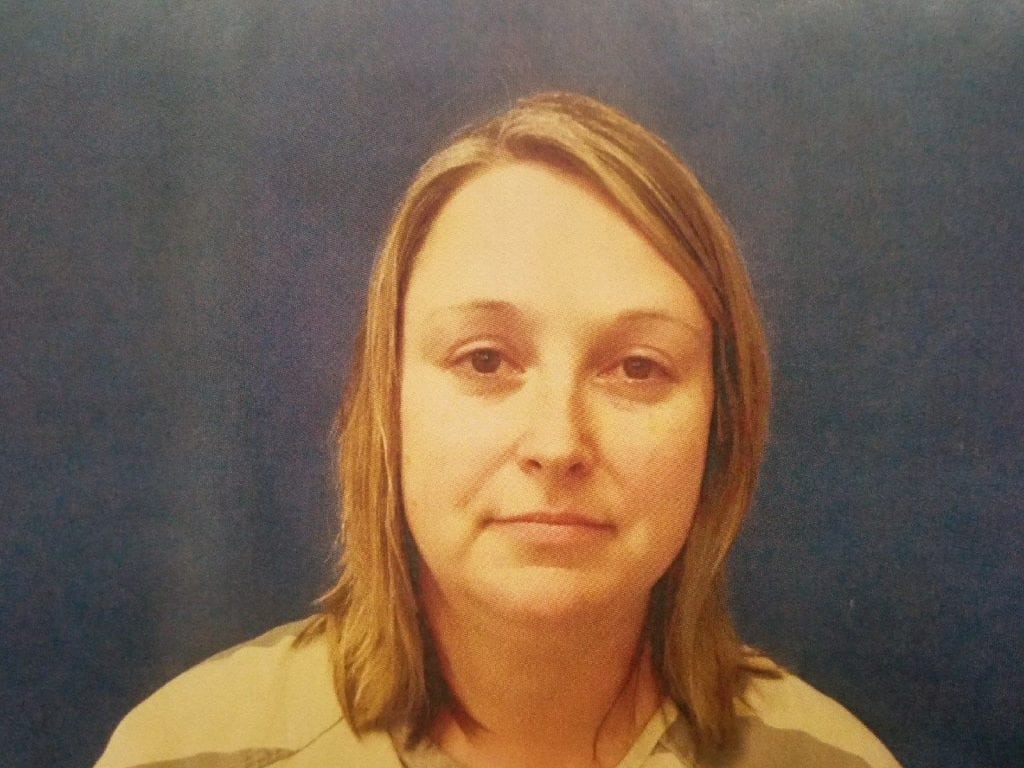 According to an arrest warrant, Fremont County Clerk and Recorder Katie Barr started stealing money just one year after she took office.

Court documents show her alleged crimes took place between January 2011 and May 2017.

Barr is charged with embezzling public property, witness intimidation, fraud and harassment. She was arrested Tuesday after a six-month long investigation into financial mismanagement in her office.

“Over the past six months, Cañon City Police Department detectives have been working with the FBI to investigative possible criminal conduct that stemmed from financial irregularities discovered at the Fremont County Clerk’s Office,” Canon City Police Chief Daric Harvey said in a news release. “The story was initially brought to the attention of authorities by a reporter from KOAA who submitted a Colorado Open Records Act request to county officials. The County Attorney began filling the request and notified the Board of County Commissioners of possible financial irregularities.”

Investigators accuse Barr of writing checks totaling more than $200,000 to cover insufficient funds in business and personal bank accounts belong to her and her husband, Chad Barr.

When the financial irregularities were discovered, Barr allegedly threatened employees with termination.

“On September 28, 2017, Barr emailed staff within the Clerk and Recorder’s (Office) along with the Department of Motor Vehicles (to say) that they would be terminated and could face a lawsuit if they talk about the checks outside the department,” court documents say.

Court documents also state that Barr asked County Attorney Brenda Jackson “not to tell anyone because of her embarrassment”.

In the affidavit, Det. Athena Garcia stated that Barr had written numerous checks to banks where she and her husband, Chad, have accounts with insufficient funds.

“Barr proceeded to write numerous checks defrauding the Clerk’s Office by obtaining cash and depositing it into an account to cover previous checks written,” Garcia said. “Katie Barr, as stated before is an elected official who is a public servant that has knowingly converted public moneys to her own use for personal gain.”

Barr is being held in the Fremont County Jail without bond.

News 5 Investigates has confirmed a total of 9 search warrants were executed through Nov. 2017 related to this case. The warrants requested seven years of financial records. Investigators say they looked through more than 50,000 documents relating to both the personal and professional accounts of Katie Barr and her husband, Chad.

Chad Barr’s business, Rocky Mountain Auto and Diesel is currently involved in two court cases, including a civil suit in which a man claims Barr refused to return his vehicle after it was repaired. A judge ruled Barr did not have authorization to keep the car and ordered him to return it to its owner. Barr told the judge the vehicle was sold. Somehow, the car was also re-titled in Barr’s name and no one can explain how this happened. 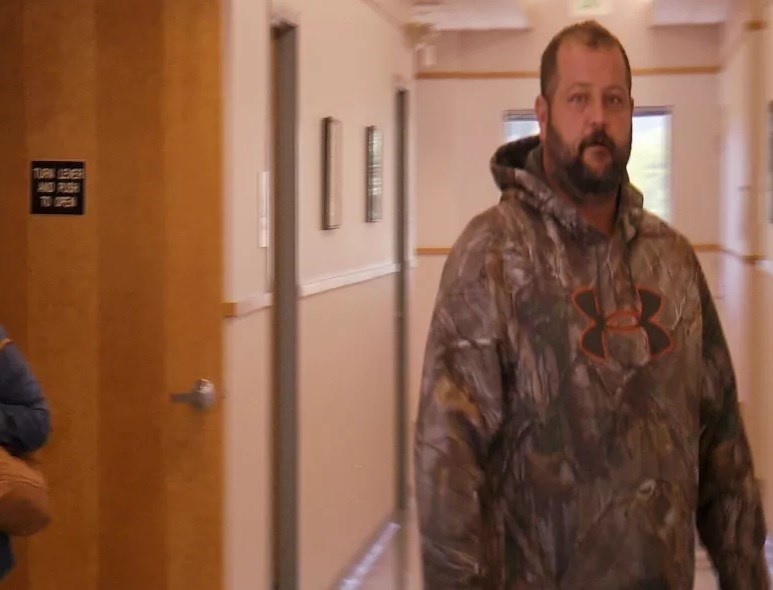 Photo: Chad Barr in the hallway at the Fremont County Courthouse