Years of abuse kept hidden at El Pueblo: Why hasn’t anyone been held accountable?

These cases were kept out of the public’s eye until an open records request revealed disturbing documents that haven’t been published, until now.

El Pueblo closed its doors for good after the State suspended its license in the fall of 2017, but News 5 Investigates found information showing state officials knew about abuse and neglect years before this action was taken.

“I do not want this place ever opened up again so I was very happy,” Lisa Mitchell said. “They need to be held accountable.”

Mitchell is on a mission to hold people accountable for their actions. She says her son, Sam, and other children were tortured at a center meant to house children and teens with psychiatric and behavioral issues. 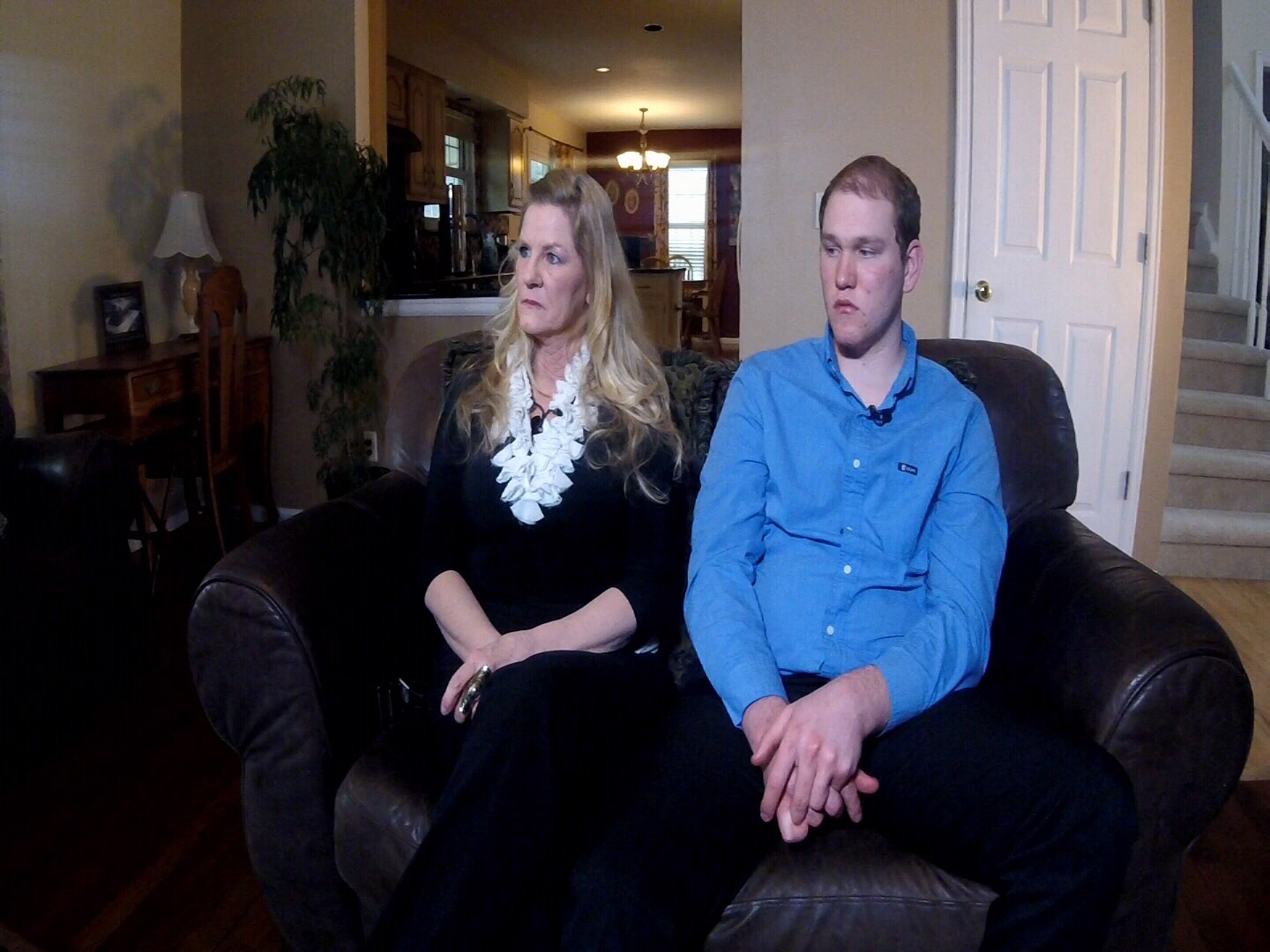 Sam suffered a brain injury at birth and after struggling in elementary school and having severe mood swings, his mother sought help. 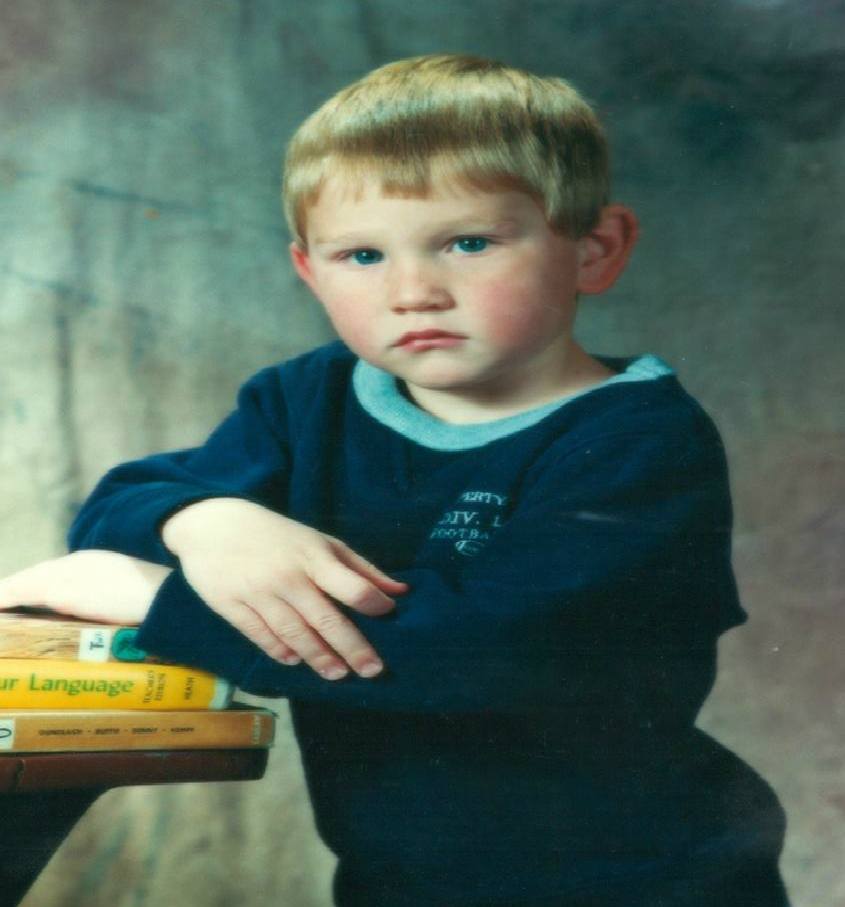 Child Protective Services felt they could better care for Sam and at the age of 11, he was sent to El Pueblo.

Lisa had no idea what would take place inside the facility.

Behind a brick wall and just feet away from freedom is where Sam says staff physically abused and assaulted children.

“I got knee striked,” he said. “Female staff when they restrained me they would pinch me. Some staff would choke me to the point that my face was blue to where I couldn’t breathe.”

Parents were only allowed to see their children during scheduled visits. It’s during those visits that Sam would tell his mother about the abuse.

In this photograph masked by happy smiles, Lisa says markings on Sam’s forehead and hand are from restraints. 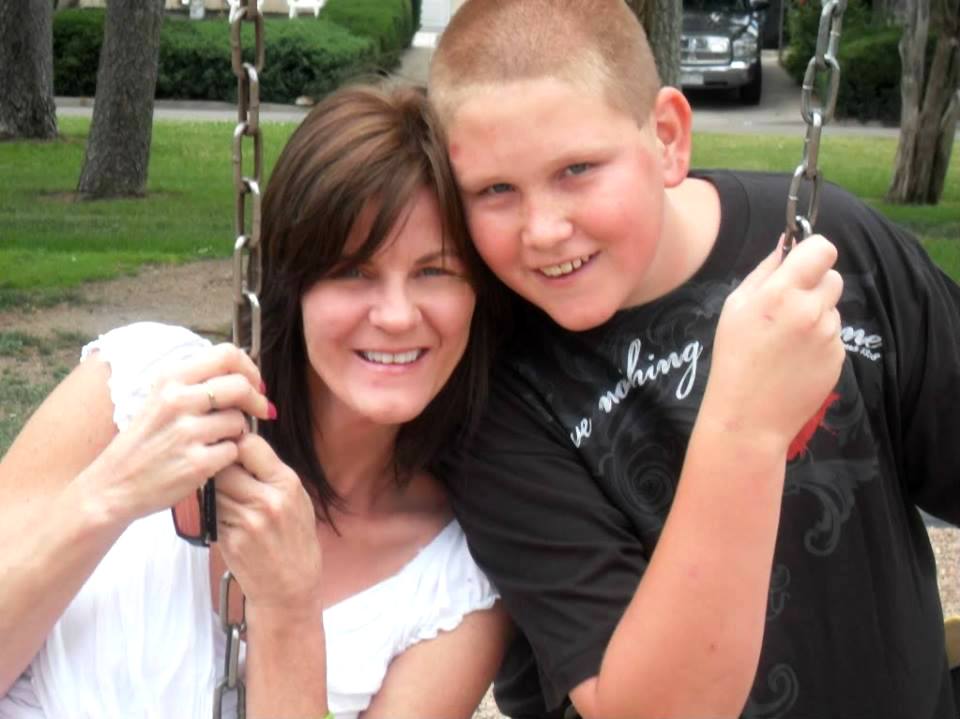 “These kids were retaliated against for speaking out about their abuse or sexual assaults by staff members,” she said.

In addition to restraints, Sam says any children, including him who dared to speak up about abuse were placed in solitary confinement, or what the center referred to as “reflection cottages”.

“I remember staying at reflection cottages for weeks or months,” Sam said.

Sam told News 5 staff would lock him in a room with a mattress and small window. 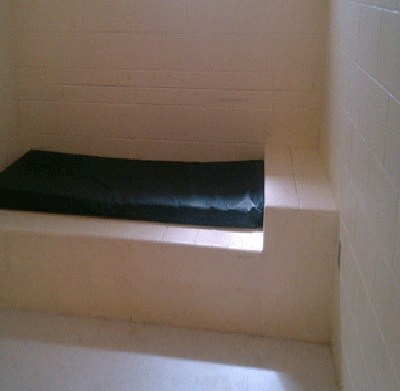 Lisa says she and other mothers tried to get authorities and the District Attorney’s Office to investigate.

“We went down and complained,” Lisa said. “We begged them to help us and go there and investigate our children and help us. No one would take our complaints.”

Behind closed doors, the Colorado Department of Human Services was aware of the abuse and neglect, documenting every sustained complaint in reports eventually released to News 5 Investigates under the Colorado Open Records Act.

However, it appears every case ended with El Pueblo staff members acknowledging certain issues and submitting documents similar to an “action plan” on how they would improve services for children moving forward.

News 5 Investigates found case after case where staff failed to report abuse and neglect. Staff members also lost medication, gave children wrong medication and failed to notify a parent when their child ran away from the center.

The facility, which has more than $10 million in assets is also accused of not providing adequate food for children.

“We would ask for food and they would say they didn’t have any food,” Sam claimed.

In a 2017 suspension summary report, children at El Pueblo have constantly expressed that they are hungry. In one case, staff had no explanation after a child dropped a significant amount of weight and had bruises.

“Your tax dollars went to fund this,” Lisa said. “You funded child abuse.”

The same month El Pueblo had its license suspended, the State received four complaints—one of which alleges El Pueblo staff abused a child by pulling her hair and scratching her, even elbowing and kneeing them.

Earlier in 2017, staff kneed a child who wouldn’t sit down at a table. The State found employees didn’t utilize appropriate discipline in that case.

Years prior in 2013, a staff member kicked a child allegedly with a steel-toed boot and said the child was “a slob”.

The employee admitted his “emotions took over”—ironic because the staff member, Richard Fine, was hired as a counselor at the center.

News 5 Investigates uncovered Fine had no prior experience working with children. Somehow, his degree in Bible Studies from an unaccredited university landed him the job.

Lisa asked, “How can this happen? How did DHS not know? How did the state not know?”

El Pueblo’s “mission” was to protect and care for children but time and time again, state reports show staff failed “to demonstrate an interest in and knowledge of children” and showed a lack of “concern for their care and well-being.” 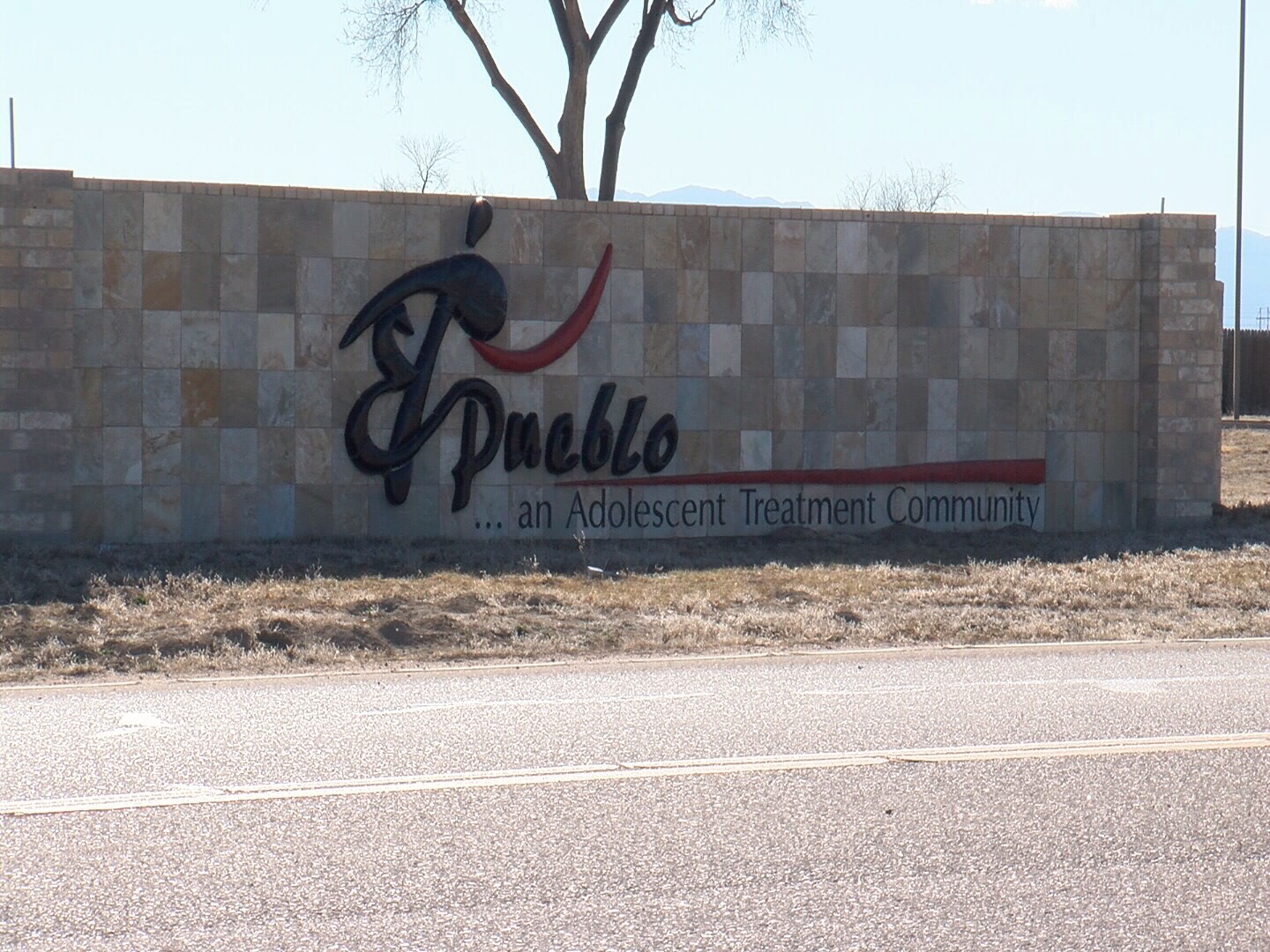 However, it’s hard to set an example when El Pueblo’s CEO was breaking the rules.

Jimmy Cardinal, who was paid more than $128,000 a year was accused of inappropriately restraining a child just last summer.

DHS investigators reviewed video footage and determined the situation was not an emergency that would justify the use of a physical restraint. Cardinal also submitted false and misleading documentation to the State regarding the incident, according to the 2017 suspension report.

Sam’s nightmare ended in May 2014 when the State finally agreed to release him to his mother, but he will always remember the facility he says stole 5 years of his childhood.

“I missed the fact that I never got to go to public middle school or public high school or get to play football and (do) teenage stuff,” Sam said.

Although the facility is closed for good, Lisa says that’s not enough. She wants both former employees and El Pueblo board members to face criminal charges.

“I don’t know who is going to hold them accountable but we demand a grand jury,” Lisa said.

News 5 cannot find a single case where an El Pueblo employee faced charges for abusing and neglecting children. Instead, they were eventually fired after multiple complaints or were able to resign and move on with their lives.

News 5 reached out to El Pueblo Board President Joshua Wilcoxson for comment, but he never responded.

A board member on-site at El Pueblo while our News 5 crew was filming refused to comment.

The last known telephone number for CEO Jimmy Cardinal is disconnected. A message sent to his El Pueblo email address late Thursday has not been returned.

A spokesperson for the Department of Human Services initially set up an interview for us Thursday afternoon, but canceled due to a scheduling conflict. We were told they will reschedule our interview. At this point in time, we are awaiting a date and time to meet with CDHS.

In our fair and balanced coverage, this story will be updated after speaking with CDHS.

If you have a problem or issue you’d like News 5 Investigates to look into, send an email to News5Investigates@KOAA.com.