News 5 Investigates is looking into a possible cover-up by Colorado Springs police.

We uncovered the department withheld public information about a squatting case we first brought you earlier this month.

Chief Investigative Reporter Eric Ross uncovered police did nothing to try and help a grieving mother after squatters invaded her daughter’s home just days after she died. Now there are even more questions over whether police botched the case.

Shortly after her death, squatters moved in.

Squatters broke out a window, changed a door lock and destroyed the entire house—stealing Wendy’s clothes, furniture, and even her car.

“It’s pathetic and we told the police we need help,” Gerry said. “Nobody could help us because (police said) it’s a civil case. They couldn’t do anything. What is wrong with our system?”

Between Nov. 2017 and January 2018, police were called out to Wendy’s home 19 times for calls ranging from burglary to a drug overdose.

Apparently, police never verified who owned the home. If they did, they would have discovered the sole homeowner is dead.

“Wendy passed away Oct. 16 and the gentleman is living in her home and using her car,” Gerry said.

That “gentleman” is a convicted felon with a long rap sheet. Court records identify him as Jackie “Jack” Cole.

We sent police a copy of the judge’s ruling showing Cole had no legal right to the property. Police had no response.

“Police knew what was going on here and nothing was done,” Gerry said. “If they would have done something and acted, we could’ve prevented this damage.”

It’s hard to say how many squatters were living inside Wendy’s home because police haven’t exactly been honest with News 5.

We filed an open records request with Colorado Springs Police Lieutenant Howard Black—asking for “any arrest reports” at Wendy’s house from the month she died to the present date.

Lt. Black said he located just one arrest. Hilary Dauten was arrested on January 5 for an outstanding warrant in Pueblo County.

After our broadcast, we received multiple tips that police had lied to us, so we filed another open records request and found police indeed arrested another squatter at Wendy’s home.

Police arrested Sonja J. Landy on Nov. 10, 2017—nearly a month after she had passed away.

We had questions for police regarding this case, but the only correspondence we received was a request to pay them $7.50 for the report. 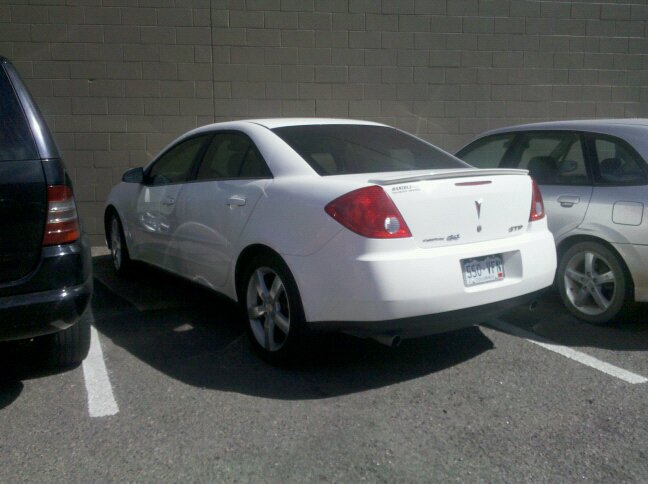 After our broadcast, we received two news tips telling us we could locate Wendy’s car at the El Vecino Apartments on the south end of Colorado Springs.

Chief Investigative Reporter Eric Ross drove to the complex on two separate occasions and located the vehicle in the parking lot. Ross called and left a message for Lt. Howard Black to see if there was anything police could do to recover the vehicle.

Lt. Black, whose primary job is to respond to media inquiries and answer questions from reporters, refused to call us back. News 5 also send Lt. Black two emails to follow up on this case—both went unanswered. 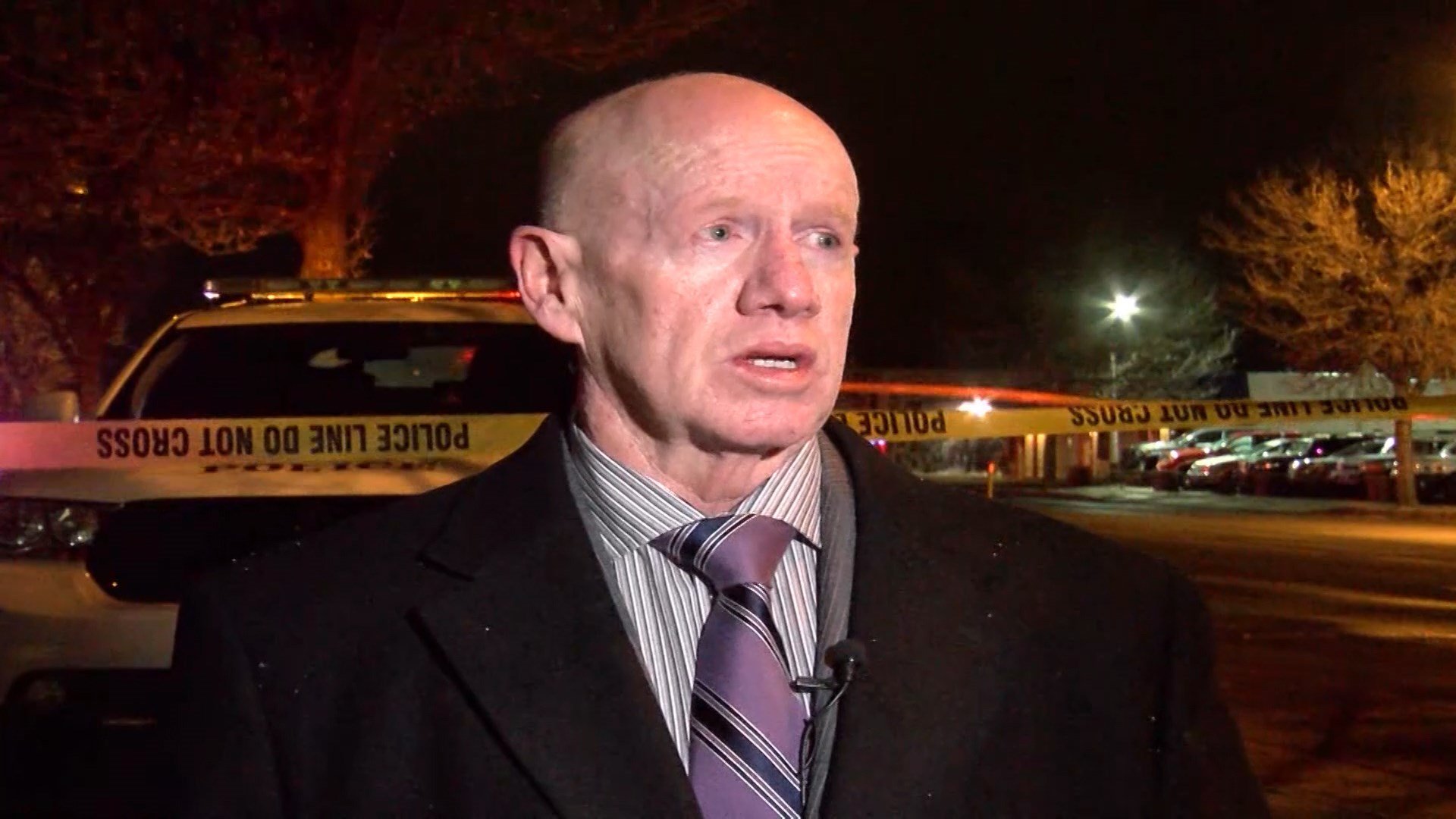 Police have not changed their stance on this case, calling it a “civil” matter no one from CSPD will explain why.

At this point in time, it appears Gerry will not be getting her daughter’s car back. She’ll likely have to pay for repairs to her daughter’s home since police will not take a case report.

Our offer for a sit-down interview with police to discuss this case remains on the table. We’ll let you know if they respond to our multiple requests to talk about this matter.

If you have a problem or issue you’d like News 5 Investigates to look into, email News5Investigates@KOAA.com or eross@KOAA.com.