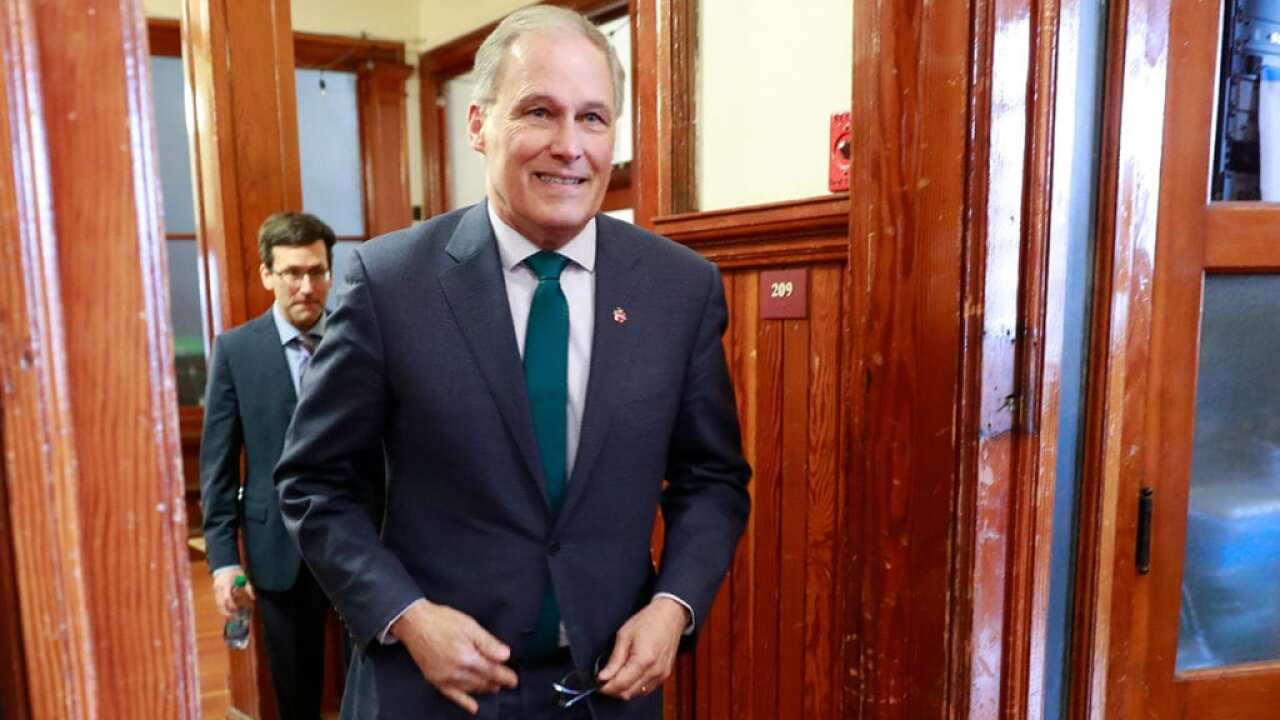 Two people close to Inslee told The Associated Press that the governor planned to make the announcement in an email to supporters. The two spoke on condition of anonymity because they were not authorized to discuss the announcement publicly.

Inslee, who made fighting climate change the central theme of his presidential campaign, announced Wednesday night that he was ending his run.

Inslee said that he was confident that Democrats would select a nominee who would champion climate change issues, but it had become clear he wouldn't be the person selected. Inslee said he was not endorsing anyone but would support whoever is the nominee.