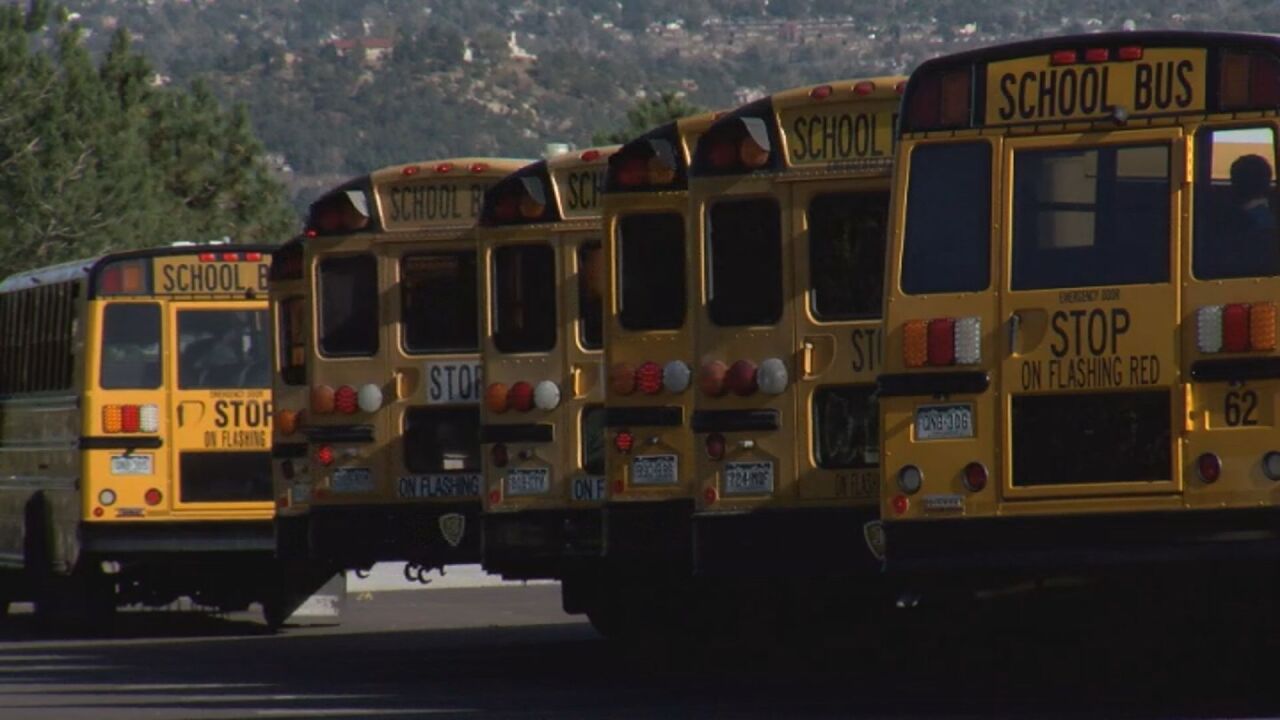 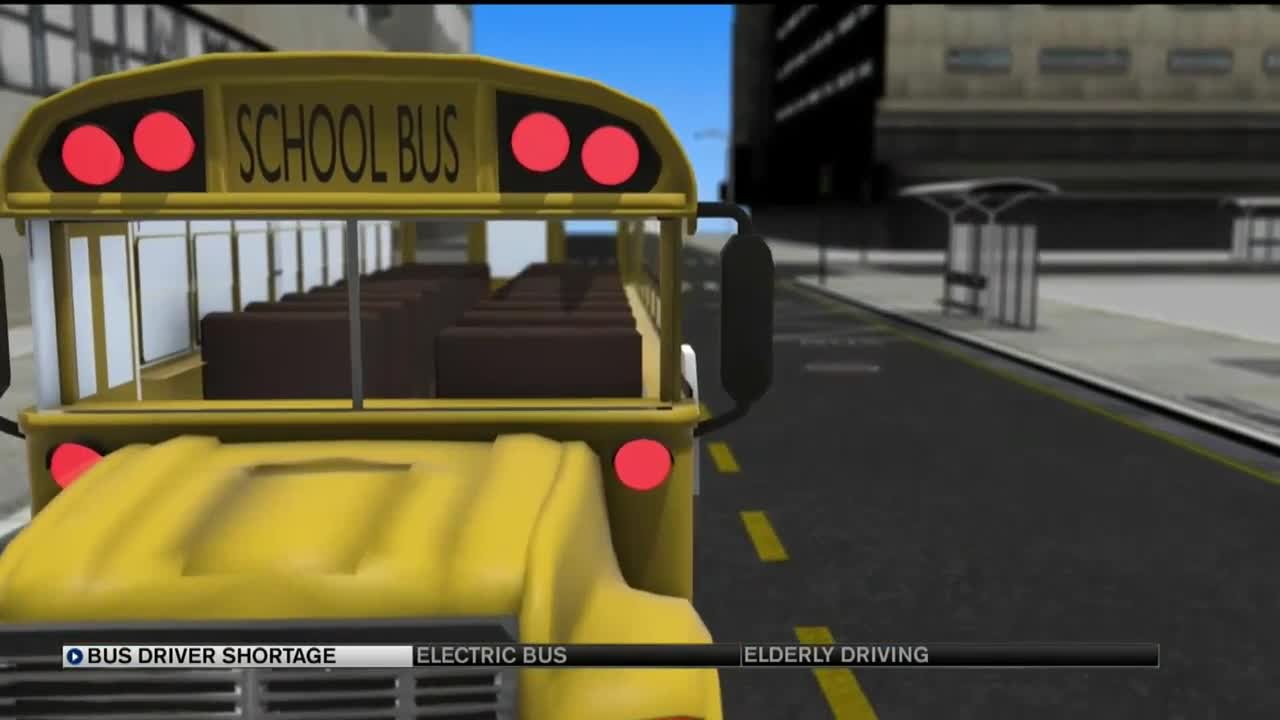 COLORADO SPRINGS — Academy District 20 has been dealing with a bus driver shortage since last school year. With a new middle school in the district, it's added to a big challenge for the district as they work to fill about 17 positions.

"It's a problem, you know the economy is good and we're trying to attract somebody," Brian Grady, Executive Director of Security and Transportation for the district said.

The shortage having an impact on students, as the district has already had to cancel field trips for some students. Which is why the district is offering staff members financial incentives if they recruit bus drivers.

With the limited amount of bus drivers, district leaders worry it will impact getting students to school on time.

"Worst case scenario would be that we would have to notify parents that we're going to be late picking up their kids and getting to school late and it's going to impact their instruction," Grady said.

Bus drivers can make $15.63 an hour, and get benefits such as health insurance, even while working part-time.