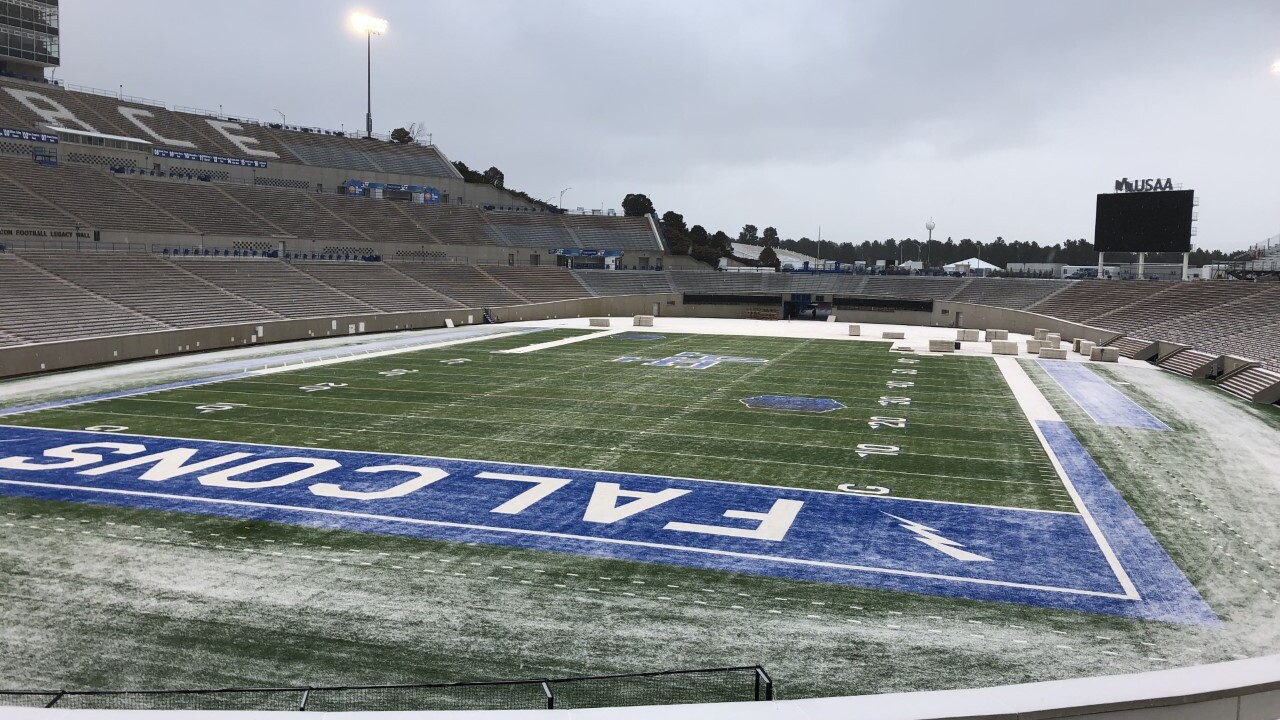 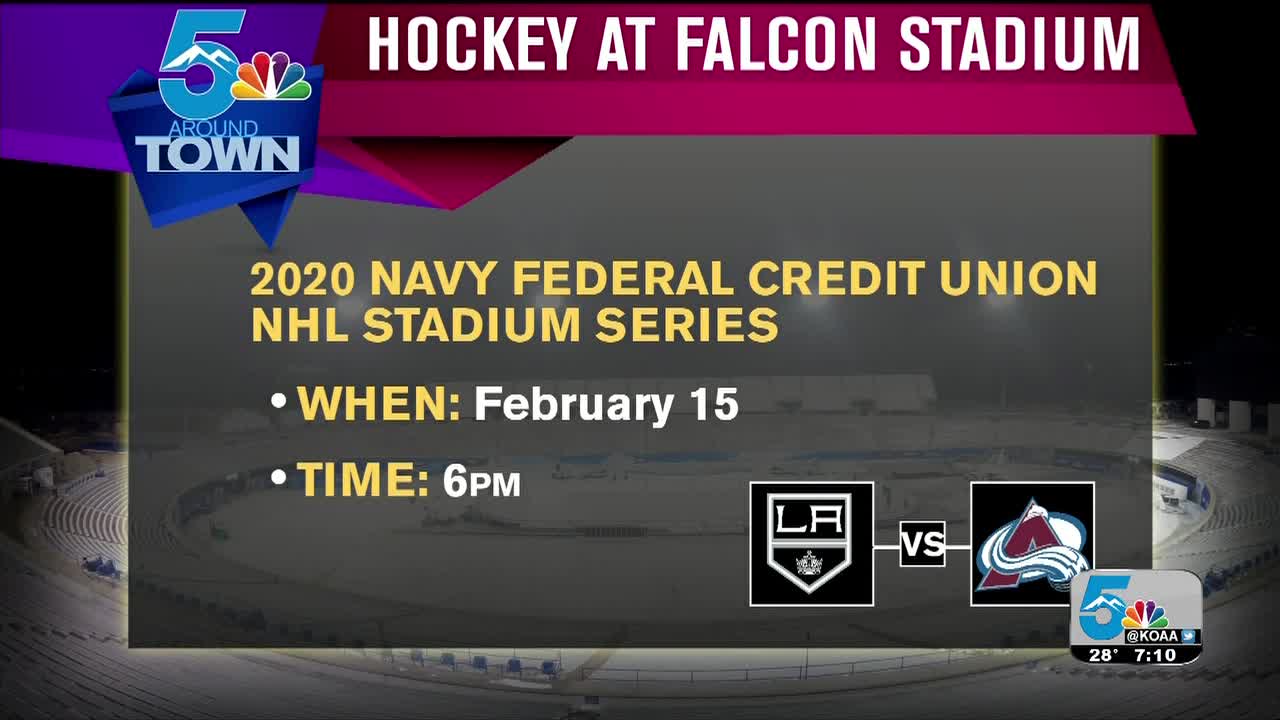 Looking for something to do this weekend? How about checking out three different hockey games at Falcon Stadium starting Saturday.

2020 Navy Federal Credit Union NHL Stadium Series
What: The National Hockey League is bringing outdoor hockey back to Colorado in the 2020 NHL Stadium Series™, where you can watch the Colorado Avalanche taken on the LA Kings.
When: February 15
Where: Falcon Stadium, U.S. Air Force Academy
Time: 6 p.m.

Colorado College vs. Air Force hockey match at Falcon Stadium
What: The U.S. Air Force Academy and Colorado College hockey teams will go head-to-head in the Faceoff at Falcon Stadium in the first college hockey game played at the stadium. The two teams have competed nine times in the series, with the Falcons taking home six wins.
When: February 17
Time: 5 p.m.
To purchase tickets, click here.

Cripple Creek Ice Festival
What: The Cripple Creek Ice Festival is a spectacular event. Come watch ice sculptors carve ice into beauitful works of at that will amaze you. 2020 marks the 13the year for this premiere event. This year's theme is "Carver's Choice". Past themes included a Mythological Wonderland, Story Time, Under the Sea, a Military Salute Carved in Ice, a Rocky Mountain Wonderland, the Old West, and a Safari theme. Carvers will be competing against each other to come up with the most exciting and impressive sculptures.
When: February 8-16.
Where: 200 Bennett Avenue, Cripple Creek.
For more information, click here.

Have an event you’d like to share? Send an email to digitalproducer@koaa.com at least a week ahead of the event. Be sure to mention 5 Around Town in the subject line.