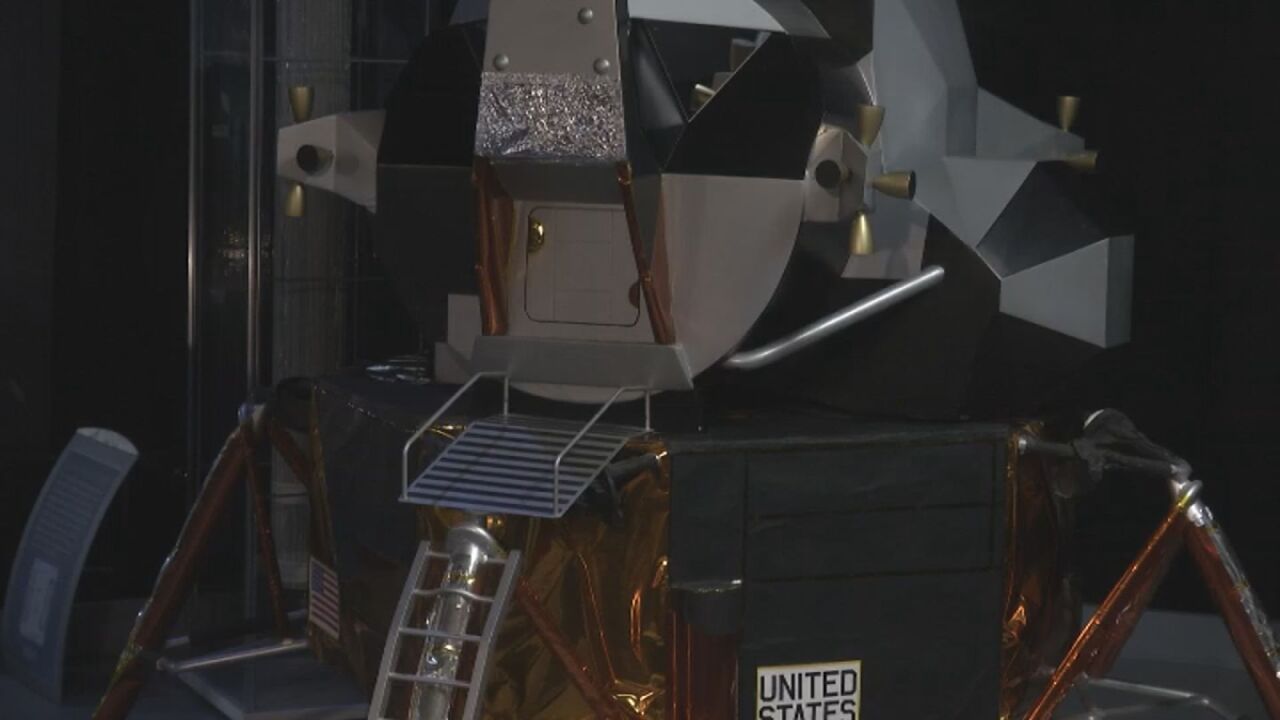 Copyright 2019 Scripps Media, Inc. All rights reserved. This material may not be published, broadcast, rewritten, or redistributed.
Space module replica at Space Foundation 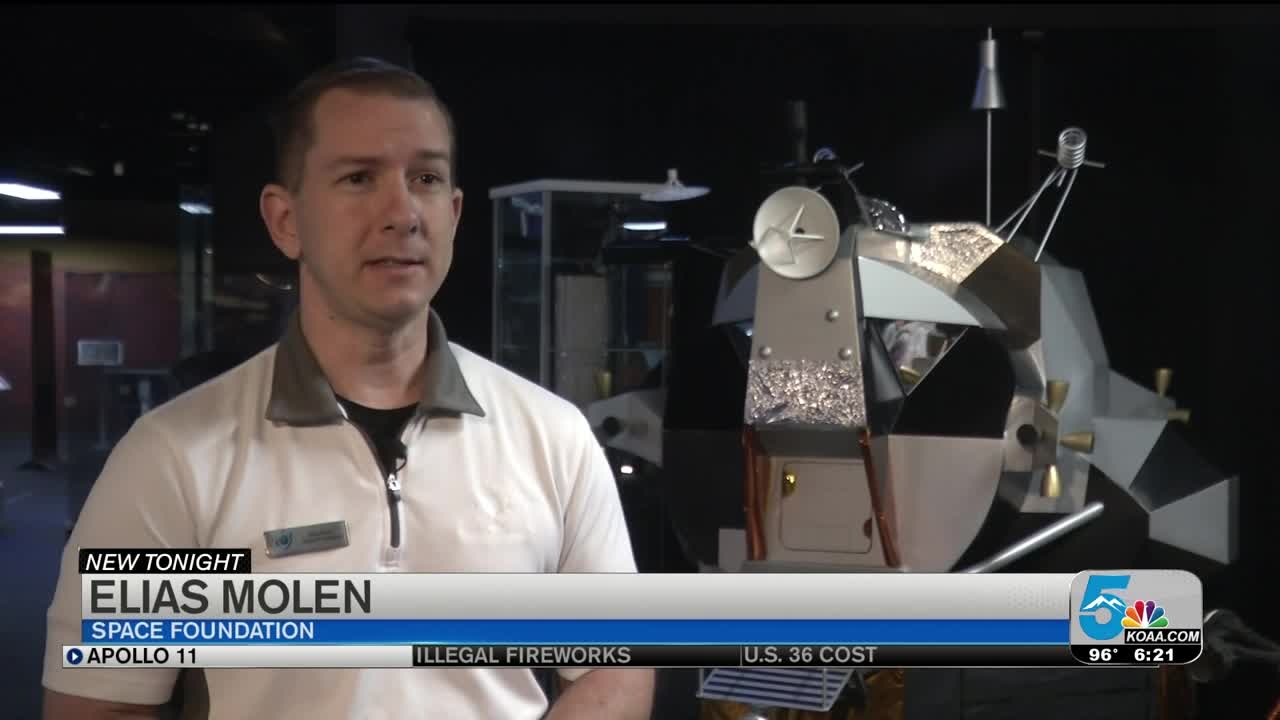 COLORADO SPRINGS — There are many people in Southern Colorado with strong memories and appreciation for the Apollo 11 moon landing and space walk. This week marks the 50th anniversary of the mission.

"I told my wife it's time to leave now, so that we could get home in time to watch EVA from the lunar module,” said Colorado Springs resident, Jim Torley. He cut a visit with relatives short to make sure he could see the history making walk on the moon.

The excitement was fueled by what was known as the “space race.” World super powers were pushing to lead the way in space advancements. "A time of technology triumph that we accomplished, we as a county accomplished so much in such a short period to time," said Torley. At the time he worked for a company that developed one of the cameras on the space module. Thousand of other scientist and engineers were part of innovation for all the things needed to go into deep space. "It spurred our economy, it spurred our creativity it spurred out imagination about what is possible,” said Elias Molen with the Colorado Springs based Space Foundation.

On the 50th anniversary there are many who say this is arguably one of history’s most significant events in science and technology. "The Apollo mission and in particular Apollo 11 in landing on the moon, that was a time in history that really changed culture," said Molen. The fascination with space continues five decades later. It is now a diverse place of exploration, military strategy and commerce.