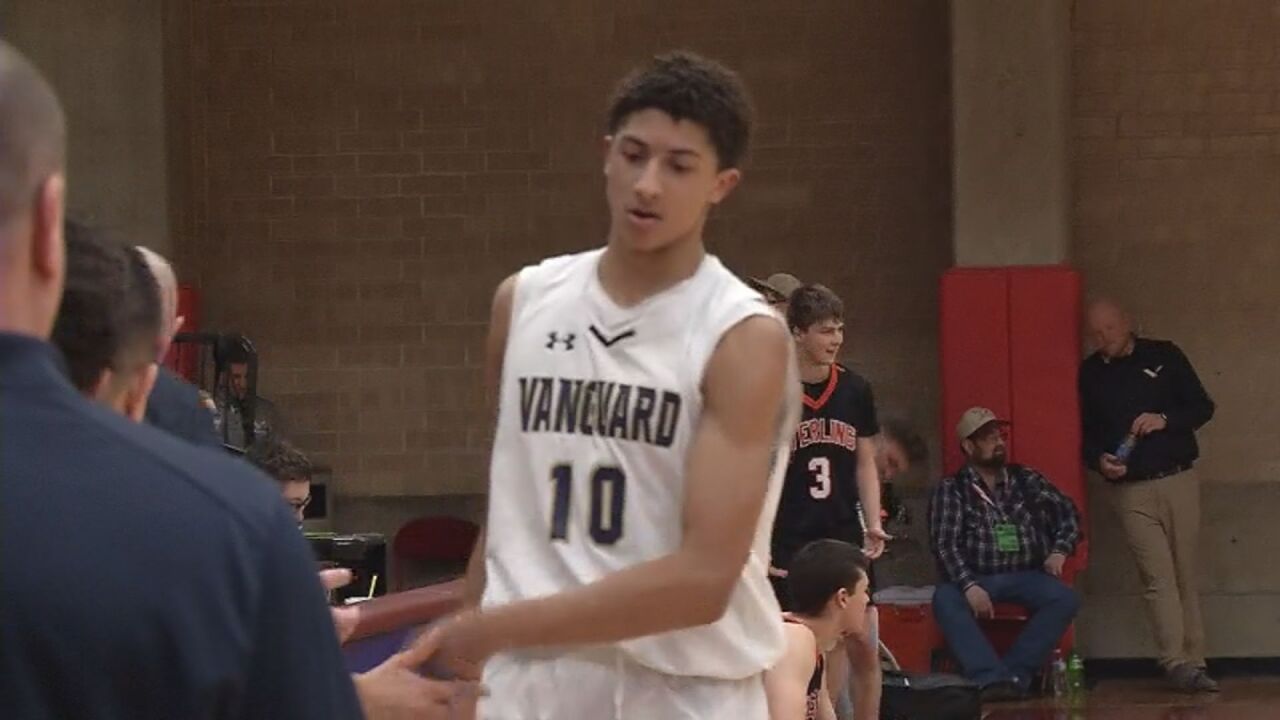 Copyright 2020 Scripps Media, Inc. All rights reserved. This material may not be published, broadcast, rewritten, or redistributed.
The senior guard averaged 24.5 points per game for the Coursers this past season. 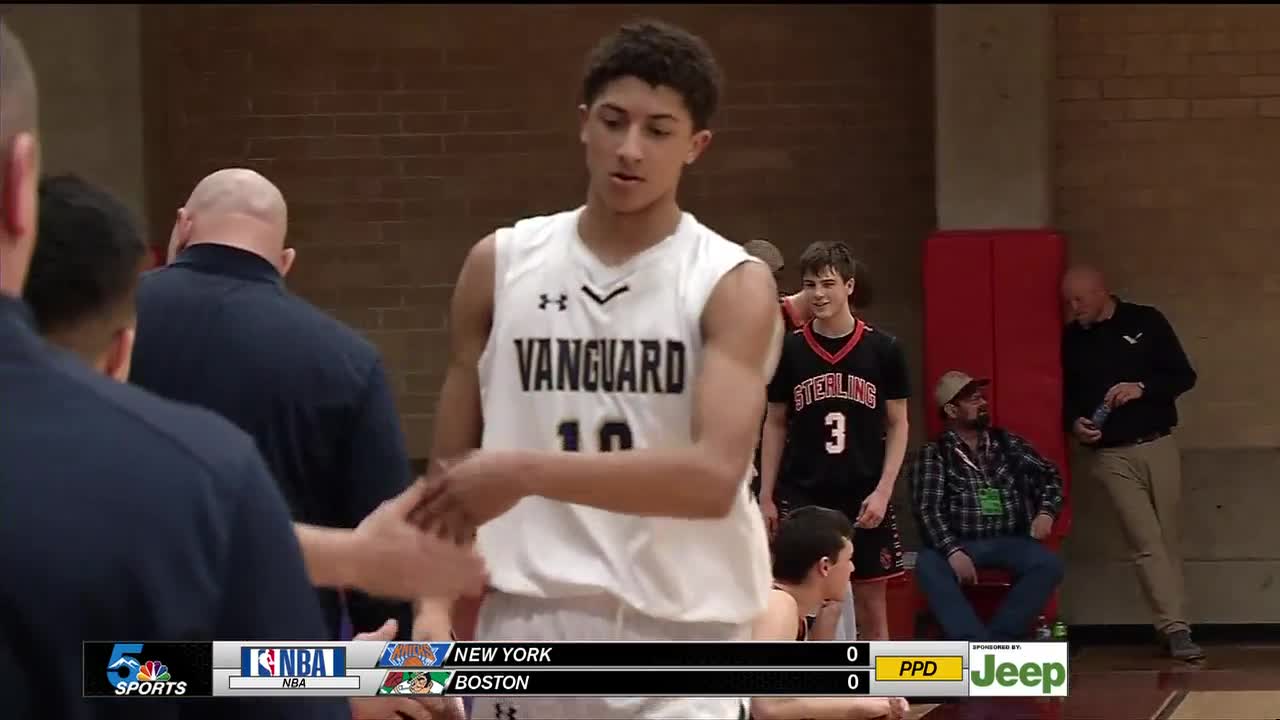 My goal is to be an impact player from the start," Vanguard senior guard Dominique Clifford said.

One of the top players in the Centennial State, the three-star Colorado commit, should be a serious day 1 contributor for Buffaloes head coach Tad Boyle.

"That's my goal to start," Clifford said. "My first year, my freshman year, go out and help the team as much as a I can."

Saving his best for his senior year, the Coursers standout averaged 24.5 points per game during their Great 8 run. Now it's back into the gym, where the 6'5 wing looks to fly even higher at the NCAA level.

"Getting stronger, working on my craft every day," Clifford said. "Healing my wrist up first, then get into the gym and get shots up."

While Clifford had offers from schools like Stanford, Washington State and Colorado State, he was most at home in Boulder.

A place with a familiar face as he'll join former Sand Creek standout and senior guard D'Shawn Schwartz, as Colorado Springs natives in the Black and Gold.

"Just knowing I'll have a good dude there to support me and ask questions to," Clifford said. "He's older then me, definitely going to be a great role model and mentor for me."

A local fan favorite, who should have quite the cheering section at the CU Events Center next college basketball season.

"I'm so proud that he stuck around and everybody from hometown Colorado Springs is going to get to watch him play," Vanguard head coach Joe Wetters said. "The Black and Gold team, hopefully he puts the work in for them like he did for us and we can watch him play in the NBA some day."

"It's going to be different but I'm excited to step up to the challenge, I'm going to miss high school basketball a lot," Clifford said.