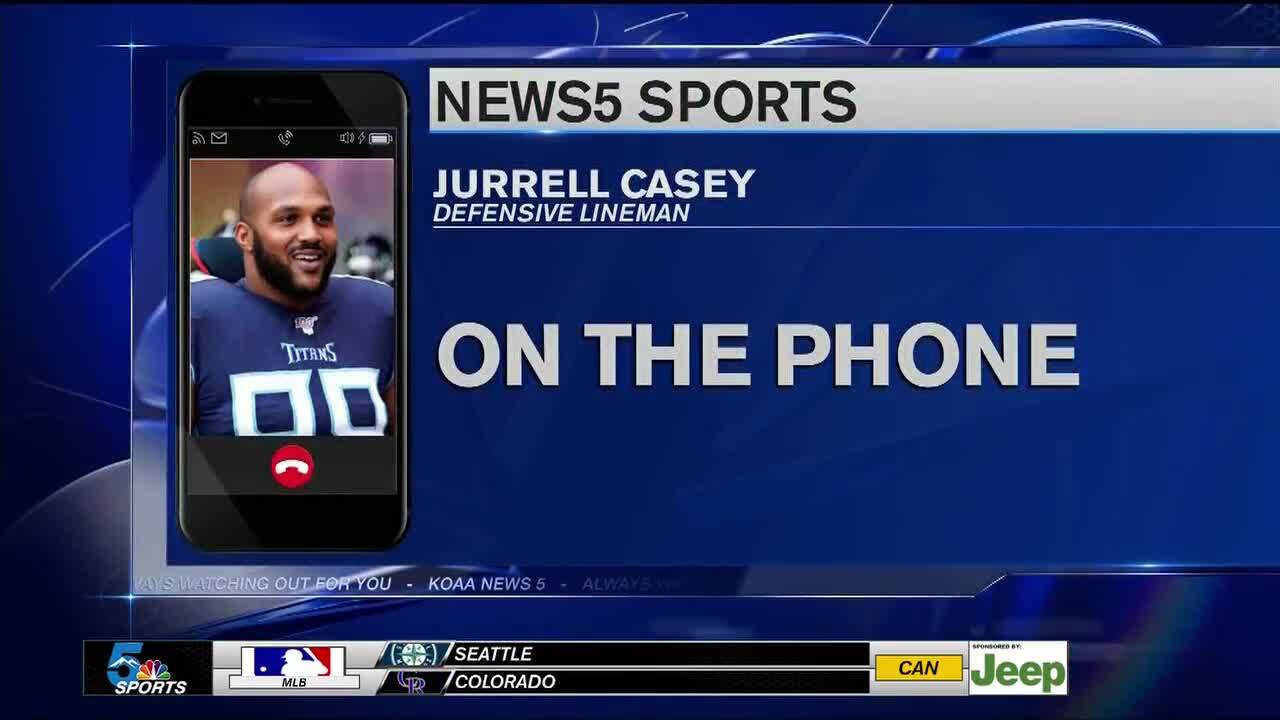 Copyright 2020 Scripps Media, Inc. All rights reserved. This material may not be published, broadcast, rewritten, or redistributed.
Casey has been to five-straight Pro Bowls and will be a day 1 starter for Vic Fangio&#39;s defense.

The Denver Broncos didn't waste much time reshaping their roster this off-season.

"A person that is going to bring energy, excitement, a hard hustler," Casey said.

"I just love the energy there, already in the playbook, so that's one thing I've been studying a lot," Bouye said.

In Casey, head coach Vic Fangio gets a day one starter up front. The nine-year pro is playing his best football. having gone to five Pro Bowls in the past five years.

"You're going to turn on my film, you'll see that," Casey said. "I'm running to the ball, downfield, I'm getting into the backfield and being disruptive."

Bouye, will replace cornerback and Super Bowl 50 champions, Chris Harris Jr. in the secondary. The hope is the seven-year veteran will return to his 2017 Pro Bowl form, when he intercepted six passes.

"Just to be one of the best in the game, help this team go far, trying to make plays, that's what I want to do," Bouye said. "Looking at the schemes and definitely excited by what I've seen in it."

Two keys pieces to what the Broncos hope is a big bounce back in 2020.