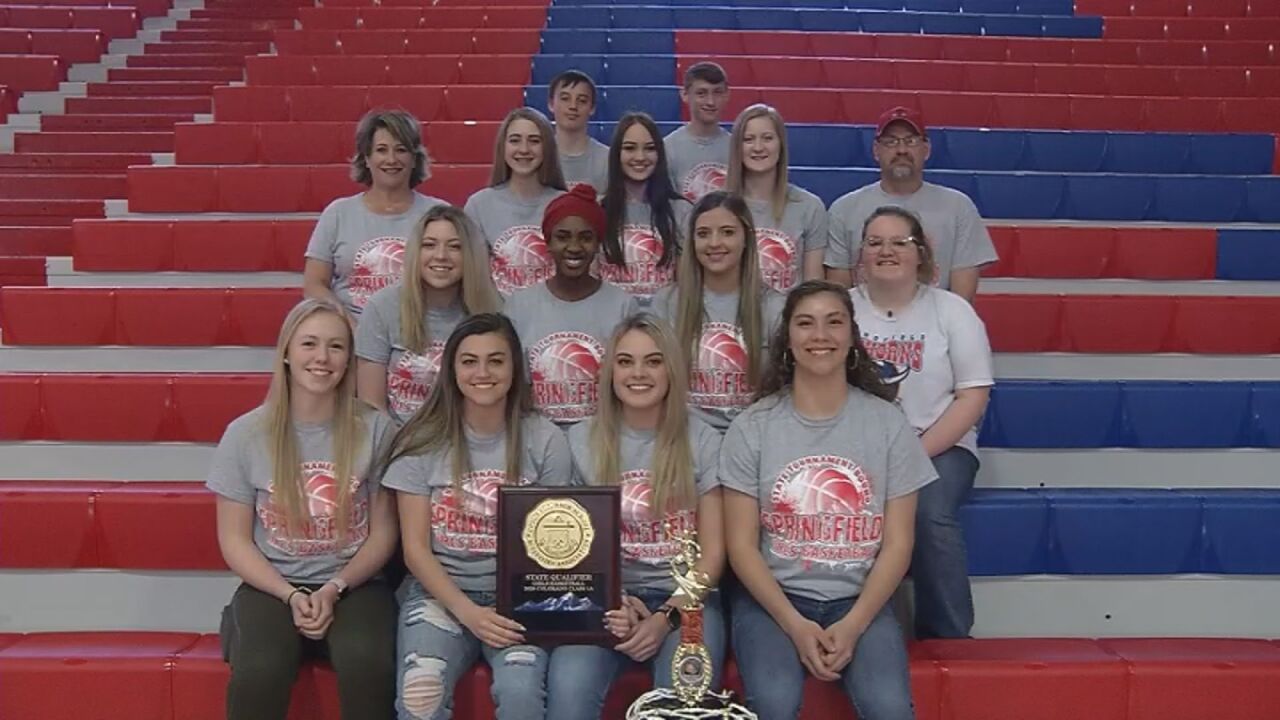 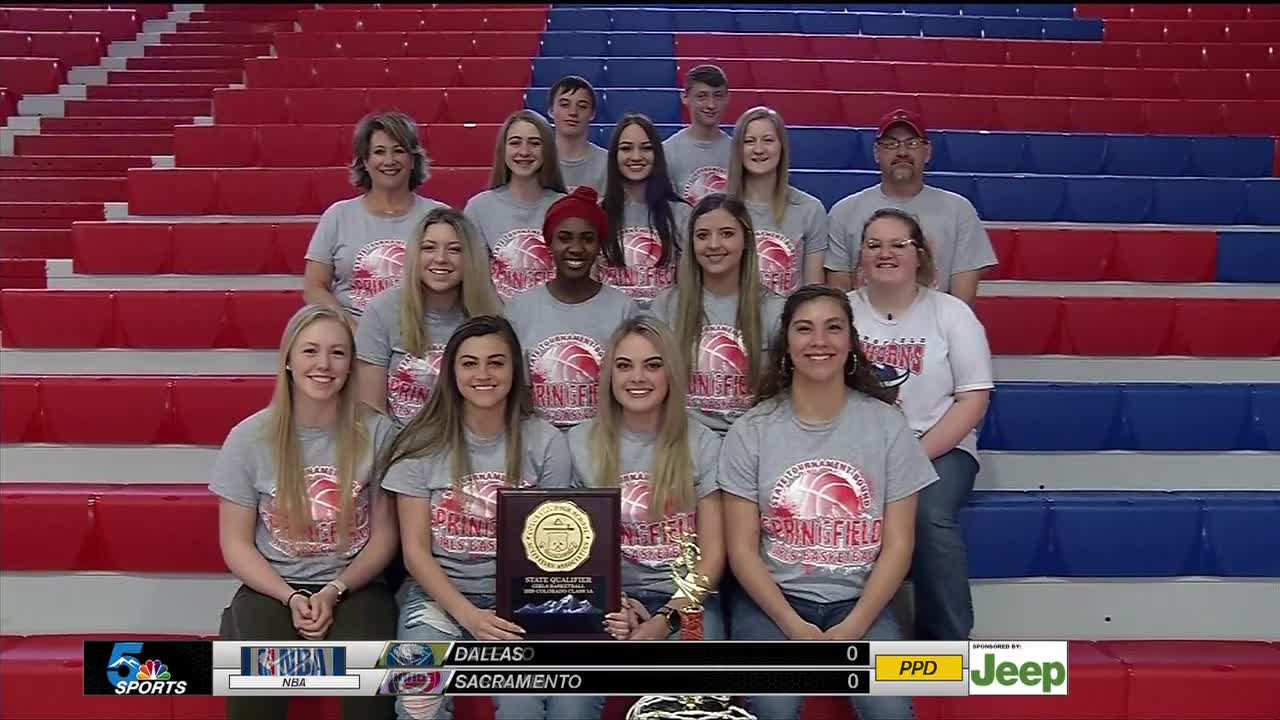 Just days after the Springfield girls basketball season came to an end, the small Southeast Colorado town wasn't ready to stop the celebration.

"I can't even imagine how long it has been but we did it," senior guard Alexis Crane said.

"To play the hardest bracket in regionals and beat those two teams, it set us up for state and I'll never forget this season," senior guard Kylie Parks said. "It was the best one."

In what was a storybook season, the No. 1 seed in Class 1A reached the Great 8 for the first time in 38 years.

"Going up there, we proved ourselves and proved to the county we were the best of the best," senior guard Julia Mondragon said. "It was awesome."

All that was missing from this fairy tale season: Two more wins and a chance to hoist the Gold Ball.

"It was just a ton of tears, me and these seniors played together for eight years.," Crane said. "That's where we wanted to be and it just gets taken away from us. We know it's for a good reason and we understand this is what has to happen, so we're just glad we got to go as far as we could."

CHSAA's prudent but heartbreaking decision to cancel the state basketball tournament in the Final Four, denying Springfield a shot at their first state title.

"I definitely think there should be something because we worked so hard and we were 21-2," Parks said. "We want something to be in the history books."

In total five teams from Baca county were all within reach of gold, an achievement they'd like to be recognized for moving forward.

I do think all four teams, 1A boys and girls that made it to the Final Four do deserve some sort of recognition," Stolebarger said.

Meeting in the gym one final time Monday afternoon, there's no doubt, these Lady Longhorns know this season was one they'll never forget.